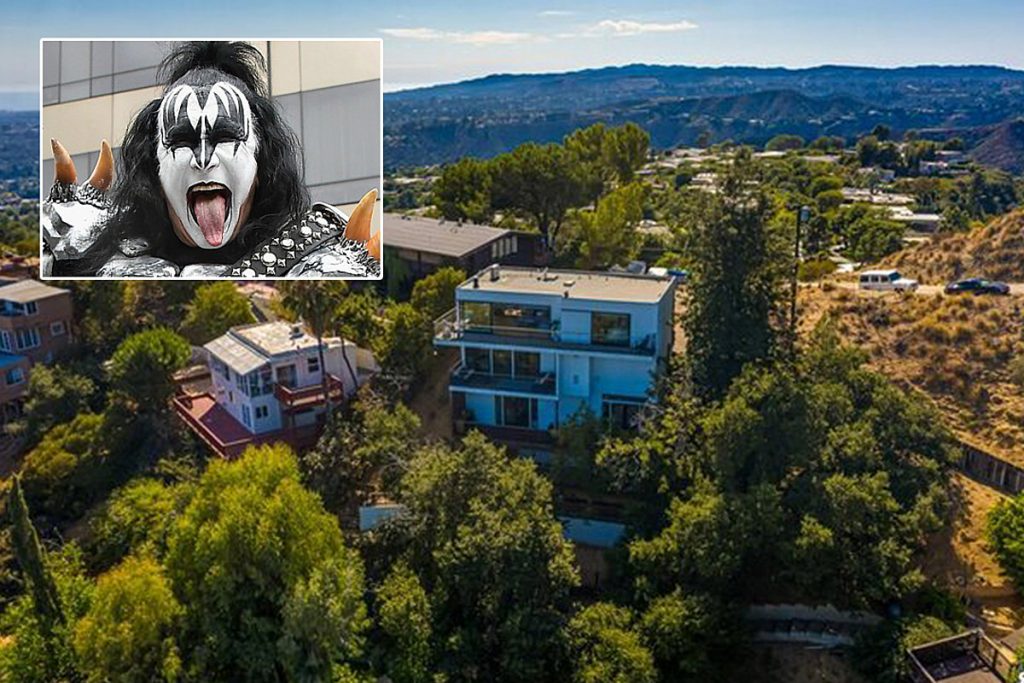 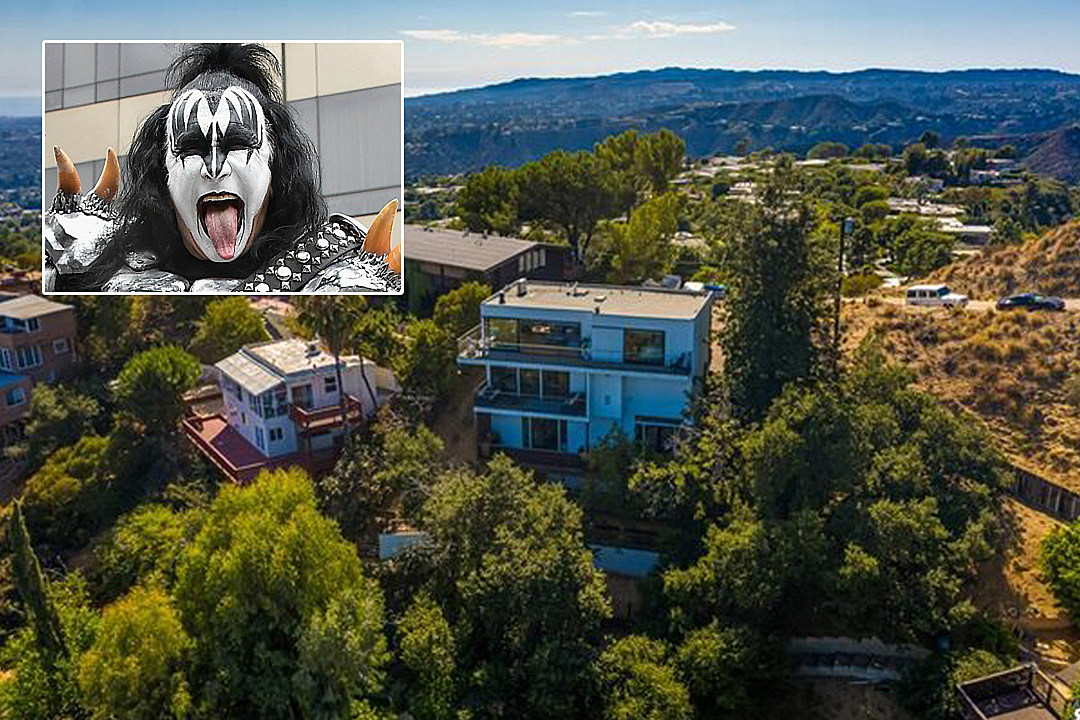 Kiss star Gene Simmons is putting a Hollywood Hills retreat – which includes a “breathtaking, panoramic” view of Los Angeles – on sale for $2.2 million.

You can see dozens of photos of the three-level house below. According to the Los Angeles Times, Simmons purchased it for $1.45 million in 2013.

In March, Kiss were forced to postpone the remainder of their 2020 End of the Road farewell tour as a result of the COVID-19 pandemic. The band recently announced plans for a North American tour scheduled to kick off on Aug. 18, 2021. Still, Simmons promised in April that the band wouldn’t return to the road until coronavirus threats disappeared. “We’re gonna go back once it’s safe, once there’s a cure,” he said. “We would never put our fans in danger, or ourselves.”

He also shrugged off the financial losses the band had incurred as a result of the postponed tour. “So what? You’re talking about single mothers and families who live from check to check,” he said. “The people who actually put on these concerts – the security people, the road crews, all that stuff – this is survival. The folks in and around the infrastructure are the people who are suffering the most.”