Kiss Have Spoken to All Former Members About Final Show 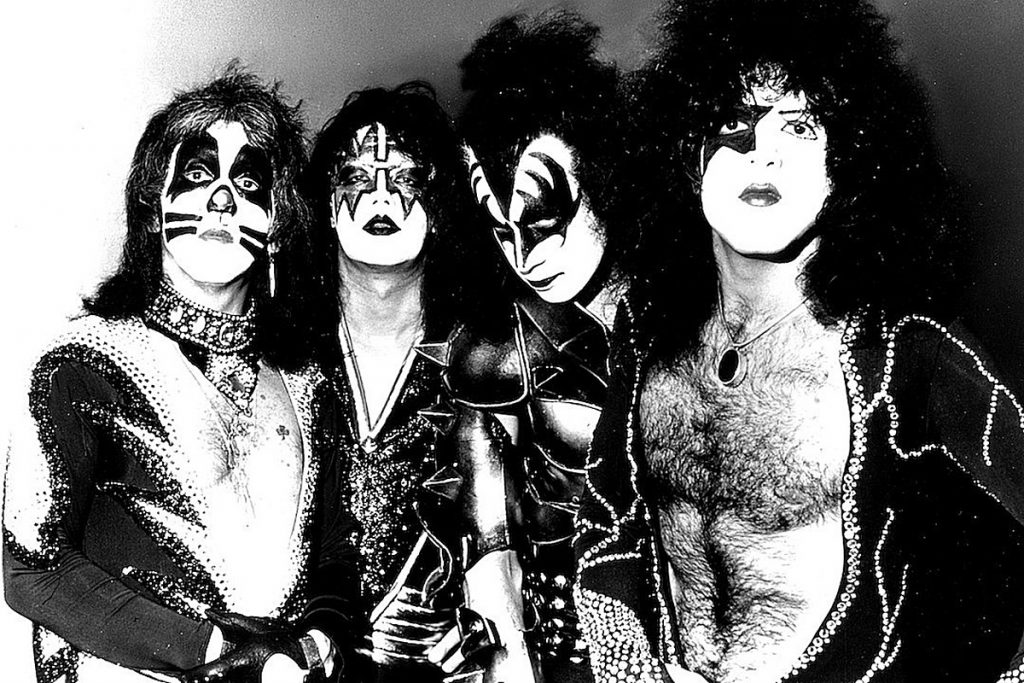 Kiss manager Doc McGhee revealed that every surviving former member of the band has been approached about potentially taking part in the group’s last show.

The show is set to take place on July 17, 2021, in New York City, as the finale of the three-year End of the Road world tour, with 75 shows recently announced for next year.

“Ace and Peter will be and have been invited to come and play with us at anytime,” McGhee said during a question-and-answer session on the ninth Kiss Kruise. “Like I always say, people in New York would love to see Joe Namath still play football for the Jets. Unfortunately, he can’t. We want to include everybody that played with Kiss to celebrate the 45 years of Kiss.”

Name-checking Frehley, Criss and Vincent, he noted that “we’re still looking at what we’re going to do on the final show of Kiss … and, yes, they’ve all been talked to about it, so I can see us doing something. It’s very difficult, though, when people say, ‘Oh, you should bring Ace and Peter up.’ I mean, how do you do that when you have two Catmen and two Spacemen?’ So you say, ‘Okay, you don’t wear makeup, and you wear makeup.’ And then they go, ‘Well, that was my makeup.’ I don’t know.”

McGhee admitted it was “real hard to do … but we’ll figure it out because they’re very much a part of the heritage of Kiss. They’re acknowledged by Gene [Simmons] and Paul [Stanley] and everybody in this room as being founding members and some of the reasons why we’re sitting here. So, it’s important to you guys, it’s important to us. It’s just a matter of the balance. We bring it where it works for everybody, and everybody is having a great time.”

The manager said he agreed with Paul Stanley’s summation of the situation: “They could not have done what they’d done without Ace and Peter … and they couldn’t do what they’re doing now with Ace and Peter.”