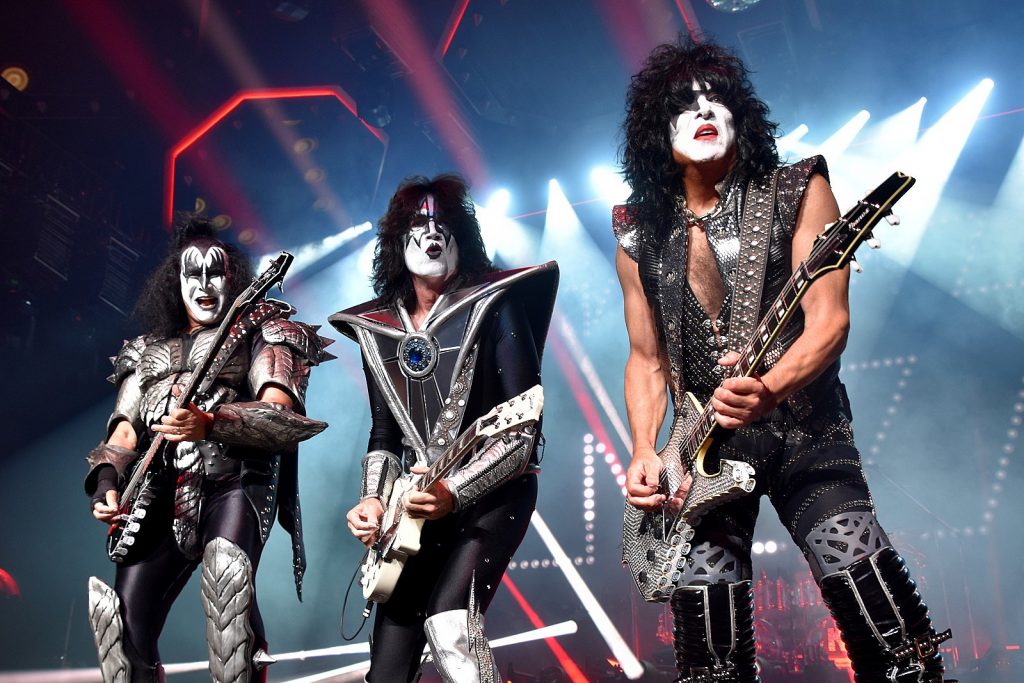 You can see video, exclusive photos and the set list from the band’s Aug. 18 concert at the Xfinity Center in Mansfield, Mass. below.

“If you told me two months ago we could have 15,000 people in Mansfield, I woulda said no way! But here we are!” a jubilant Paul Stanley declared early in the show.

The set list featured most of the same songs the band was playing prior to the tour’s postponement, but in a slightly different order.

The End of the Road tour was originally set to have concluded on July 17, 2021 with a show in New York City. Early this month, bassist Gene Simmons told UCR the tour is now expected to run deep into 2022, with Kiss playing “anywhere between 150 to 200 cities additionally.”

Kiss Return to the End of the Road Tour