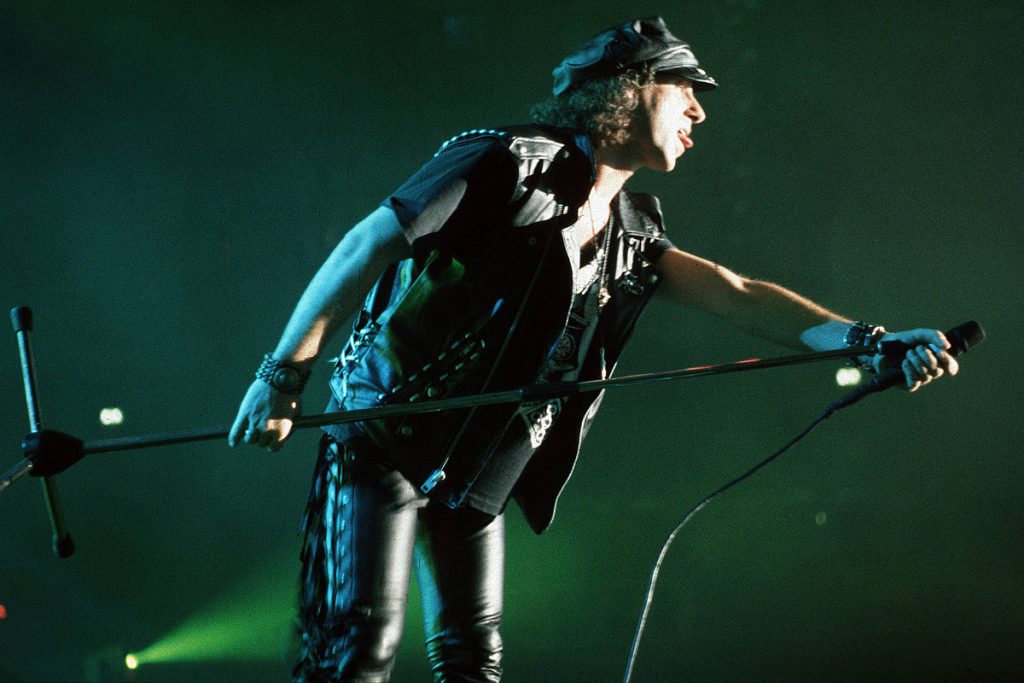 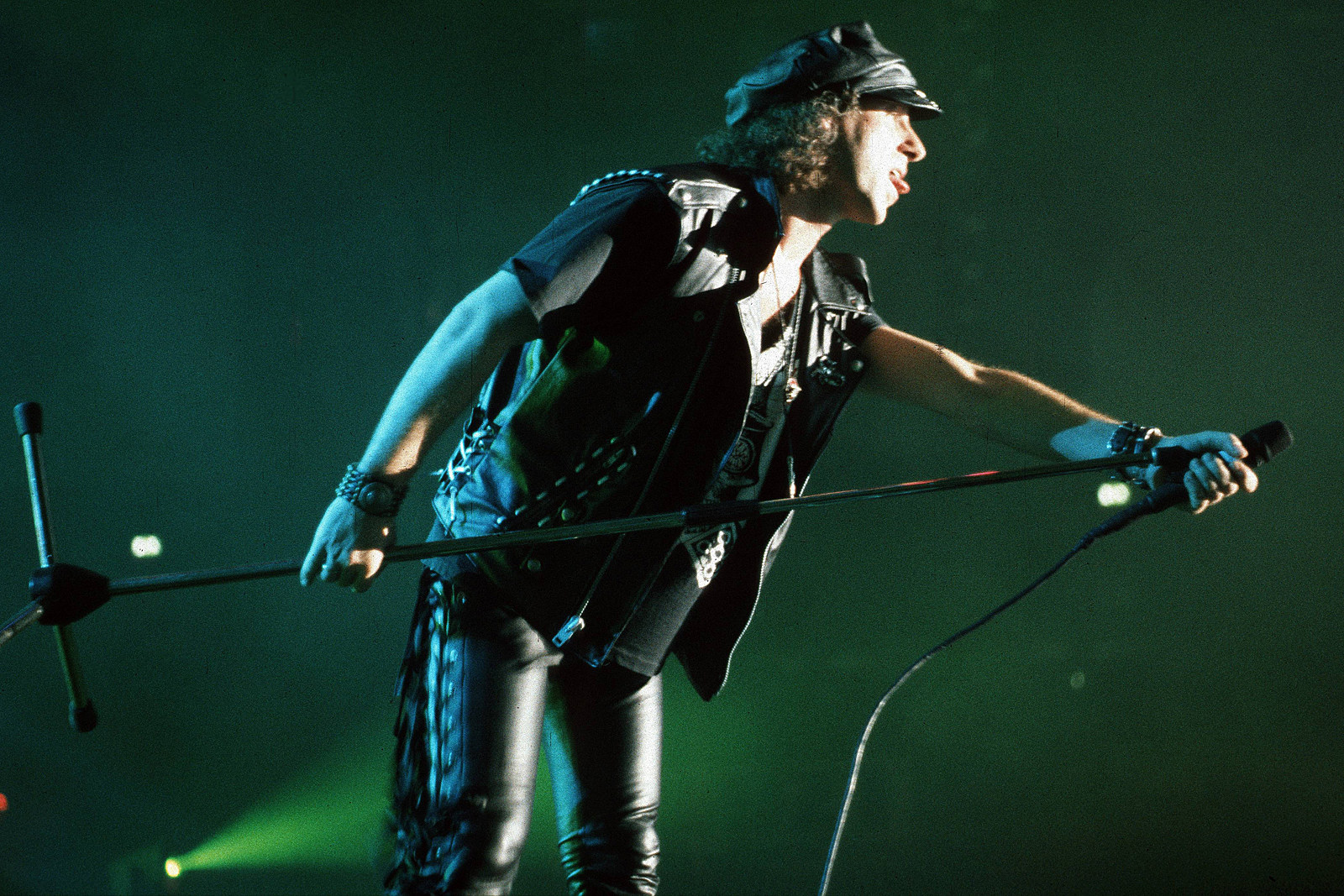 But after hearing about the conspiracy theory for the first time during an interview for a new podcast series on the subject, he thinks it would make a great movie.

“It’s weird – in my wildest dreams I can’t think about how that song would connect with the CIA,” Meine said on the Wind of Change podcast after bring told of the rumor. “I never heard this. I am very much surprised. Someone wanted to take credit for the song?”

Journalist Patrick Radden Keefe launched the investigation that became the eight-part Wind of Change podcast years ago, after hearing a second-hand story from a friend who used to work for the CIA. Somebody else within the organization was allegedly bragging about the agency having written the song for the German rock band as part of a campaign to accelerate the end of the Cold War with rock ‘n’ roll as western cultural values continued to infiltrate parts of Eastern Europe.

Meine’s “Wind of Change” origin story has remained the same for decades: After performing in Moscow as part of a first-of-its-kind all-star heavy metal festival alongside Motley Crue, Bon Jovi and Ozzy Osbourne, the Scorpions frontman was inspired by the scope of the cultural shifts that had taken place in Russia since the band’s previous visit two years earlier.

“Its an interesting story, definitely,” Meine said to Keefe after he was told about the CIA theory and the amount of interviews and research the journalist had done in order to discover the truth behind a possible connection between Scorpions and the U.S. government.

“It’s a good idea for a movie. That would be cool,” the singer conceded. “If the CIA had a song [like that] to send a singer and … put it out behind the Iron Curtain, that would make sense. It’s a little weird to think about it. But on the other side, it underlines the power of music, in a big way. All of a sudden, half of Russia is whistling ‘Wind of Change,’ and they don’t know why.”

Even Keefe eventually admitted that after all his years of research, “I don’t know that I believe there’s some kind of connection.” For his part, Meine seemed mostly amused by the tale. “It just shows that music has so much more power than just being the music we hear sometimes on the radio or dance to or make love to,” he said. “There is also music around that can touch you very deeply, and music that can obviously make a change. But I think [this theory is] a joke. I don’t take it seriously.”

The longtime Scorpions singer did admit to being awed by the impact his song has had on the world. “We are always surprised, when you go to far off places and see how much it means,” he said. “But this song has very much its own life and history.” Plus, he jokingly noted, “it adds another chapter now with the CIA. At the end of the day, the song became bigger than life. It’s one of those songs [that] make their own way, and there’s nothing I can do.”