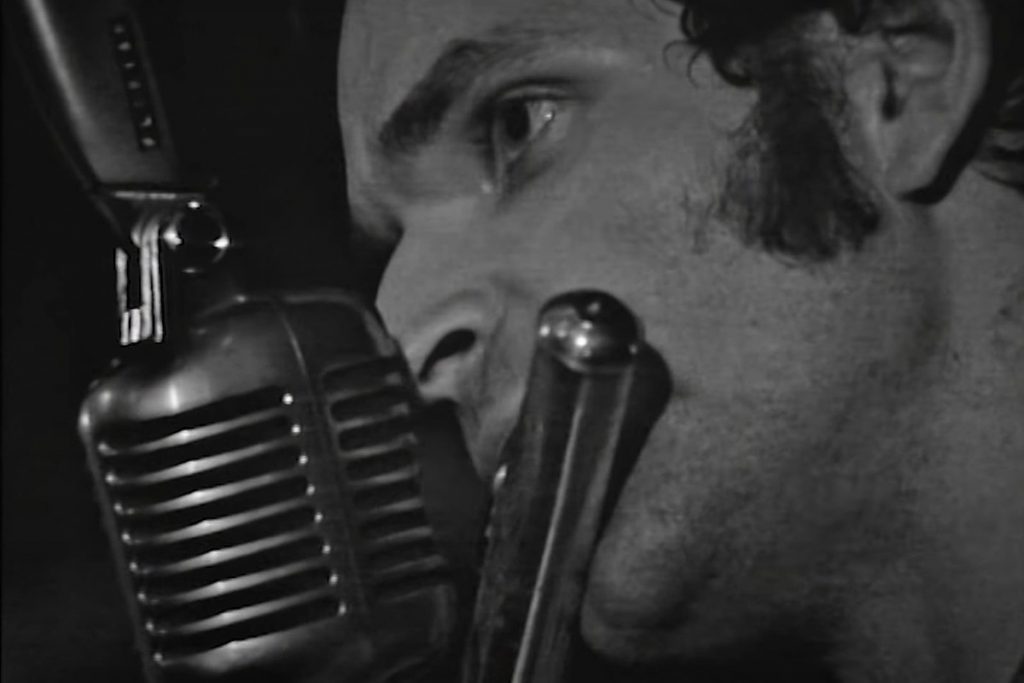 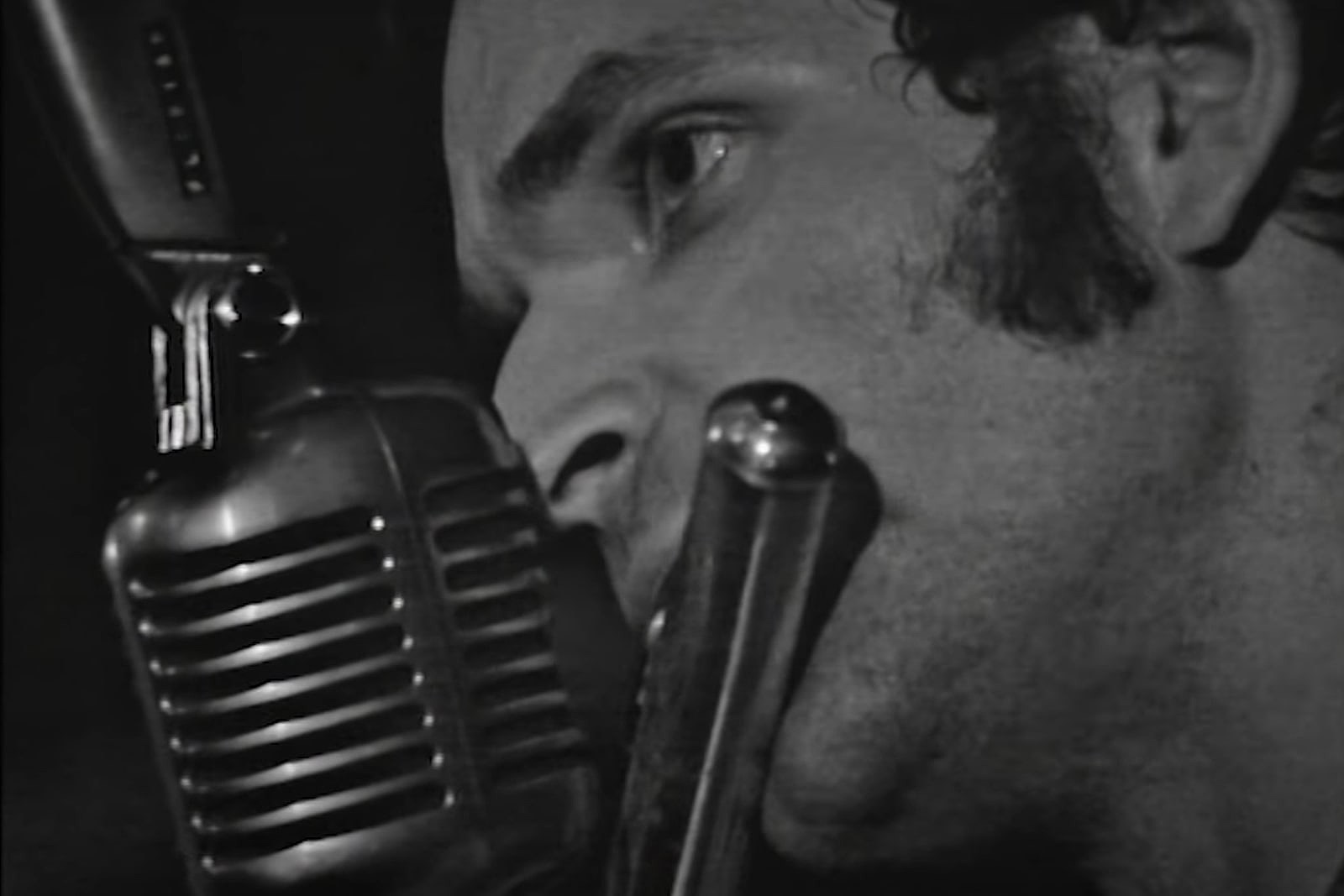 Florian Schneider, co-founder of the electro-pioneering Kraftwerk, has died after a battle with cancer. He was 73.

Schneider started Kraftwerk with fellow German multi-instrumentalist Ralf Hutter in 1968, establishing the Kling Klang studio two years later in Dusseldorf. Every album by Kraftwerk – which also included Wolfgang Flur and Karl Bartos at their peak – would be conceived and produced there.

“We were able to shut out the distractions and define our own identity,” Hutter told Mojo in 2005. “We were in our studio, with the doors closed and there was silence. Now what is our music, our language, our sound? We realized we had to start from zero.”

Eventually, they began combining next-generation electronic, homemade and custom-built devices, creating nervy songs that sounded decades before their time. Schneider’s principal instrument was the flute, but these experiments in machine-based sound soon led him far afield.

“I looked for other things, I found that the flute was too limiting,” Schneider told Pascal Bussey in 1993. “Soon, I bought a microphone, then loudspeakers, then an echo, then a synthesizer. Much later I threw the flute away; it was a sort of process.”

They also added an otherworldly visual approach, which added to their mystique. A bold futurism bled into every element of the group – right down to its description. “Kraftwerk is not a band,” Schneider said in 1975, as Kraftwerk embarked on their first U.S. tour. “It’s a concept: ‘Die Mensch-Maschine,’ the human machine. We are not the band. I am me; Ralf is Ralf. Kraftwerk is a vehicle for our ideas.”

Emerging from a period when synthesizers were often used for only background sounds or as a prop, Kraftwerk took electronic music into the mainstream, presaging and heavily impacting synth-pop, hip-hop, ambient and EDM.

Kraftwerk produced 10 albums during Schneider’s tenure, including 1975’s No. 5 Billboard hit Autobahn, before his 2008 departure. By then, his fingerprints were on every part of their legacy, whether via the synthesizer, flute, vocoder, sax, violin, guitar or vocals. David Bowie, in a tip of the hat to his influence, included a mostly instrumental track called “V-2 Schneider” on 1977’s Heroes.

Kraftwerk have been nominated for the Rock & Roll Hall of Fame six times, but were passed over each time. They had already announced plans for a 50th-anniversary tour before Schneider’s death. Those dates were called off amid the worldwide coronavirus outbreak.

Schneider’s final track was a 2015 collaboration with Dan Lacksman called “Stop Plastic Pollution,” released as part of the Parley for the Oceans campaign. He remained, as ever, fascinated with soundscapes and the interaction of mind and the mechanical. “I recorded samples of real water drops in Dan Lacksman’s bathroom in Brussels,” Schneider told Dazed back then. “Sorry, but the effort for recording a real ocean wave would have blown our budget, so we generated a synthetic wave.”

Always looking forward, he’d firmly relegated his old band to the past. “Kraftwerk has become historic,” Schneider added, “and is now exposed in museums.”