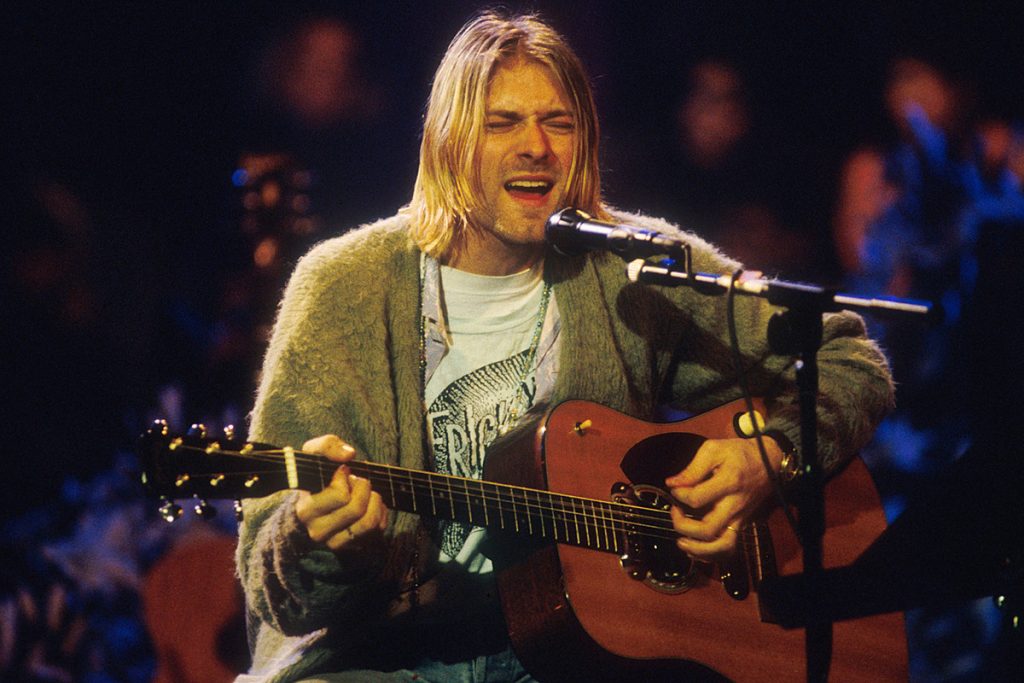 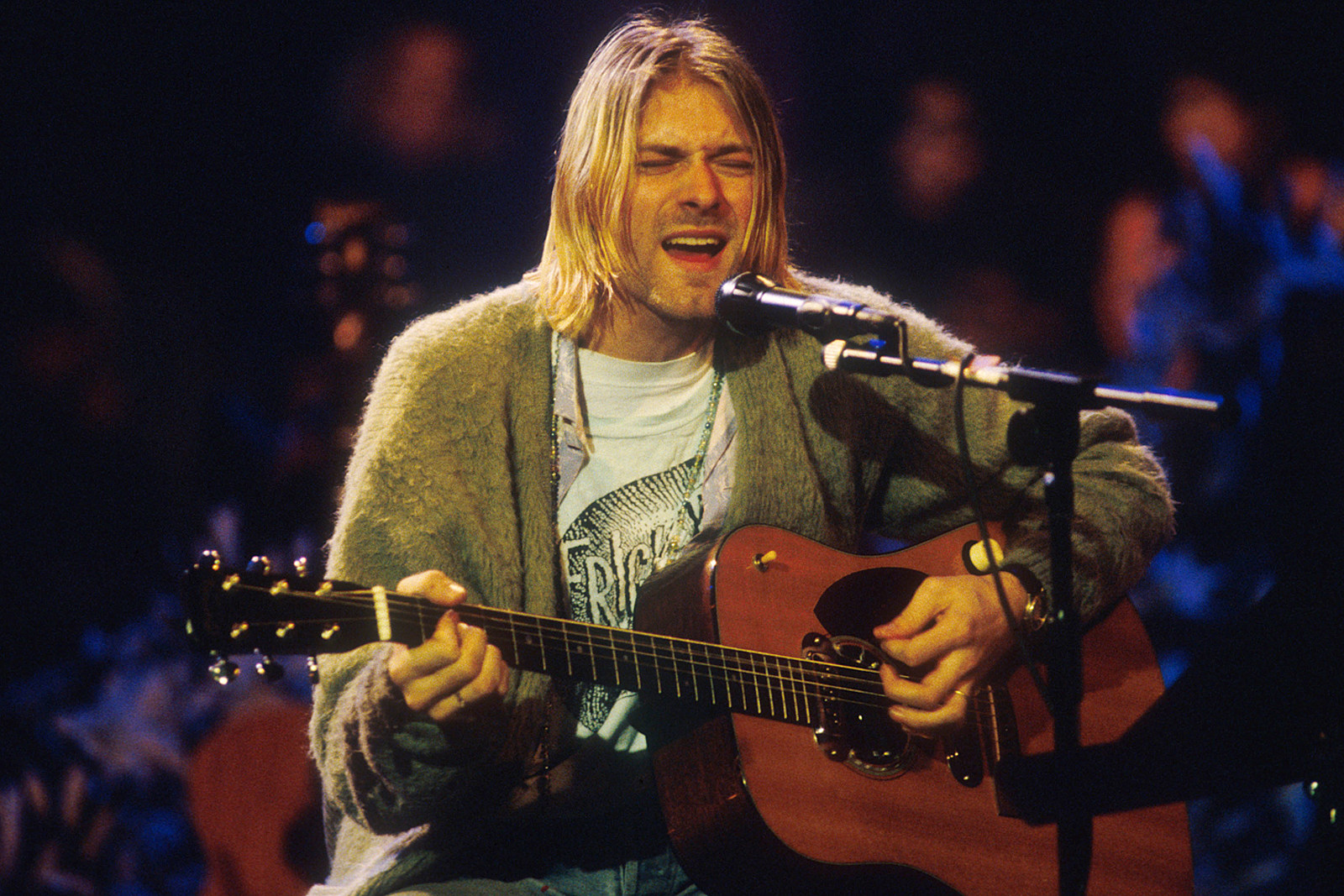 The guitar used by Kurt Cobain during Nirvana’s iconic MTV Unplugged show in 1993 sold at auction for over $6 million, breaking five records in the process.

The conclusion of the guitar auction, which you can watch below, shows a hammer price as $5 million; however, the final amount includes the buyer’s premium.

The lot included the guitar, a hard case, some strings, three picks and a set of three lapel pins found in a velvet pouch. During the same auction, a signed Nevermind posted sold for $56,000; the camera and pictures shot for a magazine feature sold for $35,000; and several Nirvana backstage passes sold for $512 each.

Afterward, Freedman said he planned to exhibit the instrument all over the world in an attempt to help the music industry recover from the coronavirus lockdown. “When I heard that this iconic guitar was up for auction, I immediately knew it was a once-in-a-lifetime opportunity to secure it and use it as a vehicle to spotlight the struggles that those in the performing arts are facing and have always faced,” he explained (via Blabbermouth).

“For most, access to financial and health services — particularly mental health services — is very limited. While many industries are gradually returning to normal, it’s going to take a long time before this industry can begin functioning as it was. The toll this has taken and will continue to take is enormous and requires more than just lip service. It requires action now, and I am a man of action.”

“Cobain was known for smashing guitars on stage and wreaking havoc with instruments used by the band in their live performances,” the description continues. “In contrast, after driving the last song of their MTV Unplugged performance with a primal howling, Cobain held his Martin D-18E guitar with reverence. Ultimately, he placed the guitar carefully back on its stand — almost as a stand-in for himself — and left it center stage as he walked away.”