Label Boss Wants Streaming to Work for People, Not Algorithm 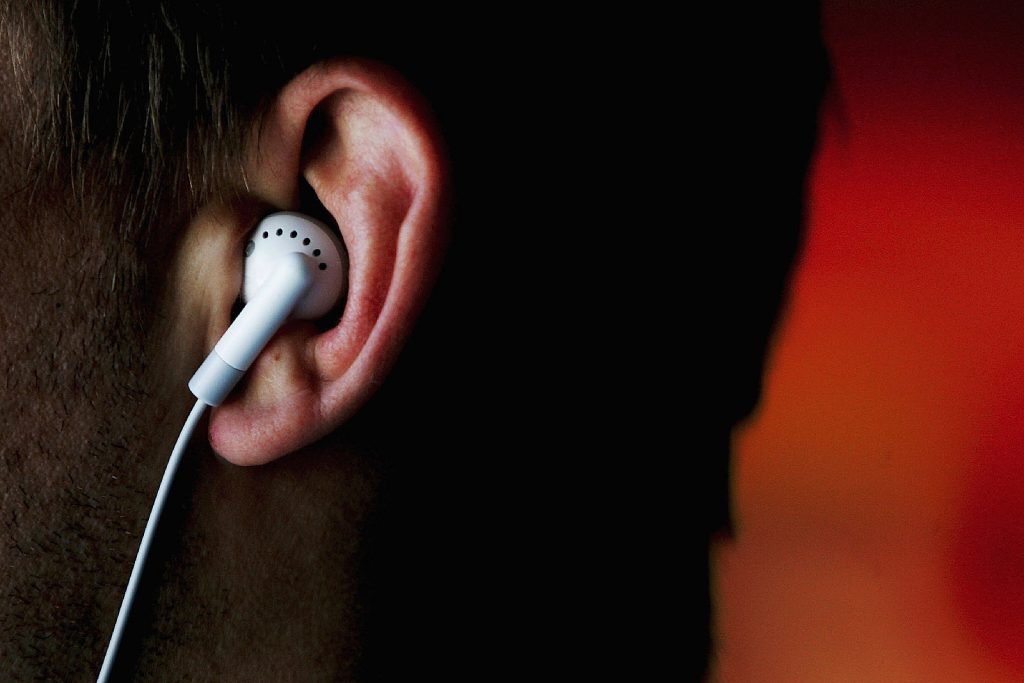 A senior Universal Music executive told a government inquiry that he hoped the industry could abandon the algorithm-based approach to streaming services, to make it fairer for artists.

Since the digital platform’s emergence over the past 23 years, many musicians have said it pays them too little for their work and effectively devalues music.

Universal’s U.K. CEO David Joseph made his comments during a session with the U.K. government’s inquiry into the impact of streaming. He spoke after the award-nominated singer and songwriter Nadine Shah explained she’d had to return to her parents’ home to live because she couldn’t make rent out of her income from streaming.

“It is true to say that there are some artists who have been particularly badly hit by the pause in the live business because they’ve got a relatively small fan base, but a very passionate fan base, that they play live to very often,” Joseph told MPs (via the BBC). “Unfortunately, it’s not possible and it’s not logical [the income] would be instantly replaced by the money that they make from their recordings.”

He explained that royalties are based on an artist’s popularity, so if their music made up 1% of what’s played on Spotify, they would receive 1% of the money made from fans.

“Streaming is not perfect yet,” Joseph said, adding that he has “tons of ideas of how to improve streaming for the artists. … I would love to have a service that wasn’t based on the algorithm. … Perhaps we could get to a pure service … where things were just being curated for people rather than data and algorithms.”