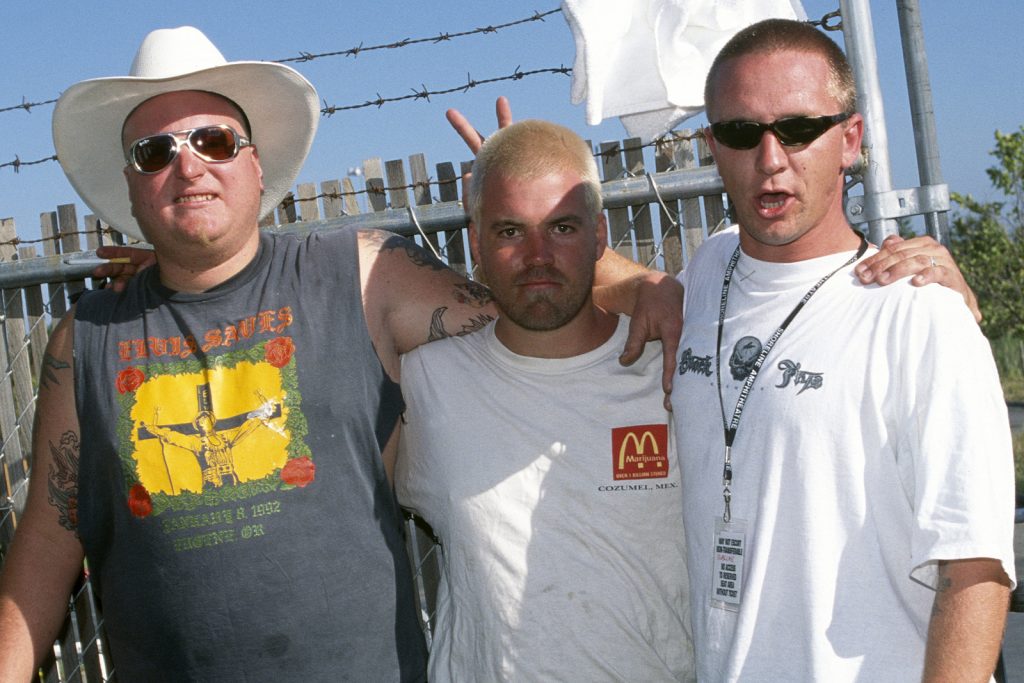 More than 25 years after the death of frontman Bradley Nowell, Sublime drummer Bud Gaugh has revealed that the band was almost immediately told to hire a new singer.

During a recent interview with radio host Stryker for the show Out of Order, Gaugh recalled the record label’s response following Nowell’s untimely passing. “They wanted to set up interviews and tryouts for the new Sublime singer,” the drummer revealed, before echoing what he was told: “The show must go on. You guys are getting back out on the bus. I swear to God, two weeks from now you guys are gonna be out there playing stadiums. Find somebody good.”

“Go eff yourself,” the drummer recalled saying. “Sublime was the three of us together. And it was our family. And we just told them we couldn’t [replace Bradley].”

Nowell’s fatal heroin overdose occurred on May 25, 1996, just days before the band’s self-titled LP was originally set for release. As a result, the album almost didn’t see the light of day.

“They were talking about canning the release, because it was supposed to be released actually in June,” Gaugh explained. “We had a hard date in June and we were heading over to Europe for the first time right when that happened.”

“So they were eager for us to complete the goals and the mission at hand, but we just couldn’t do it,” the drummer continued. “We had talked with them seriously several times, like ‘You guys gotta listen to this. This is great. It’s gonna go.’ So then they realized that they really did want to put it out, and they put it out a month later.”

Released July 30, 1996, Sublime sold more than six million copies, spawning massive radio hits including “What I Got,” “Santeria” and “Wrong Way.” The band will be celebrating the album’s 25th anniversary this year with several projects, including a graphic novel from Z2 Comics and a covers and remixes LP helmed by Blink 182’s Travis Barker.