Lars Ulrich Is ‘Very Excited’ About a Metallica Quarantine Album 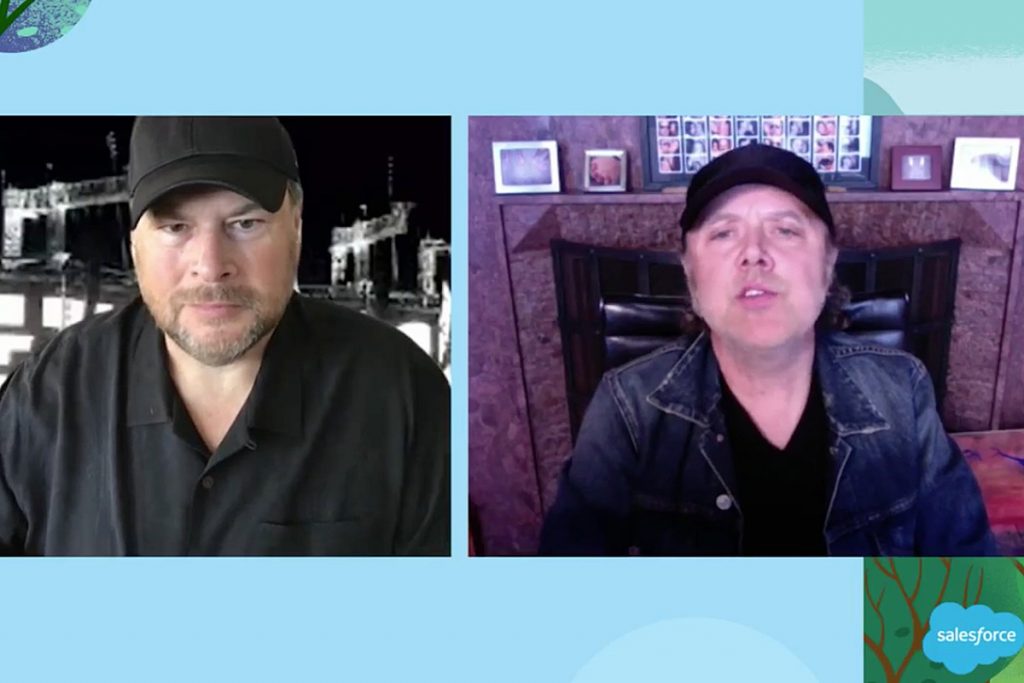 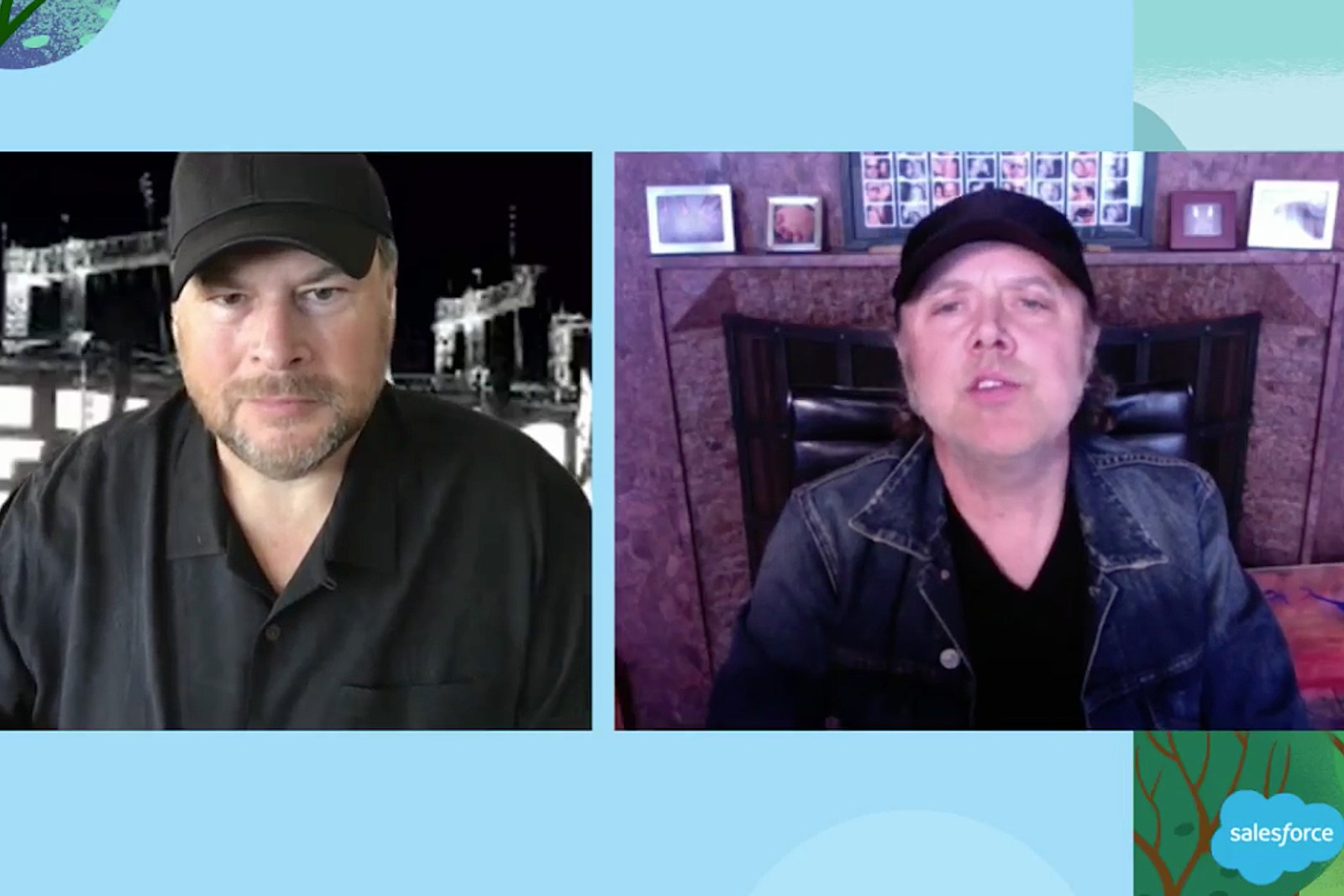 As much of the world remains in lockdown due to the continuing coronavirus pandemic, Metallica are exploring ways to create new music.

“The four members of Metallica connect via Zoom once a week, and it’s great to connect all four of us,” Lars Ulrich explained during a conversation with Salesforce CEO Marc Benioff.

The drummer noted that while he and his bandmates are currently in four different states, they continue to discuss new ideas.

Asked whether his band is creating a new album while in lockdown, Ulrich admitted the idea is under consideration. “The people that make all the software and all the stuff that we use to record are sitting right now trying to figure out how Lars and James and Kirk and Rob can make a Metallica record from four different locations from four different states,” he said. “That’s obviously something that we’re circling and we’re very excited about.”

Like most bands, Metallica had to cancel many 2020 performances due to COVID-19’s affects on the concert industry. While Ulrich hopes his band can return to the stage this year, he recognizes that it may not be possible. “There’s a significant chance that none of those dates are gonna happen because the idea of bringing tens of thousands of people together in concert settings is maybe just not the right idea for the health and safety for everybody in 2020,” he explained.

Meanwhile, the drummer said a new album will depend on variables such as stay-at-home orders and a potential second wave of the virus.

“Will there be a Metallica quarantine record?” Ulrich pondered out loud. “I can’t tell you because, again, I don’t know how long the quarantine will last. But if you and I and the rest of the world is still sitting here six months from now, a year from now, I’d say there’s a very good chance.”