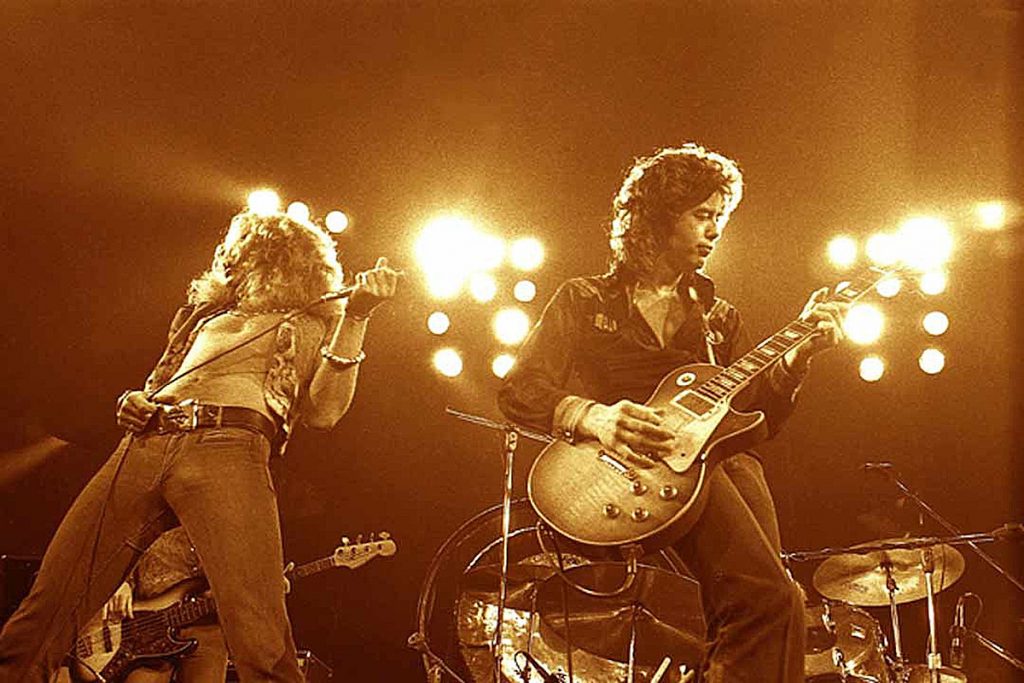 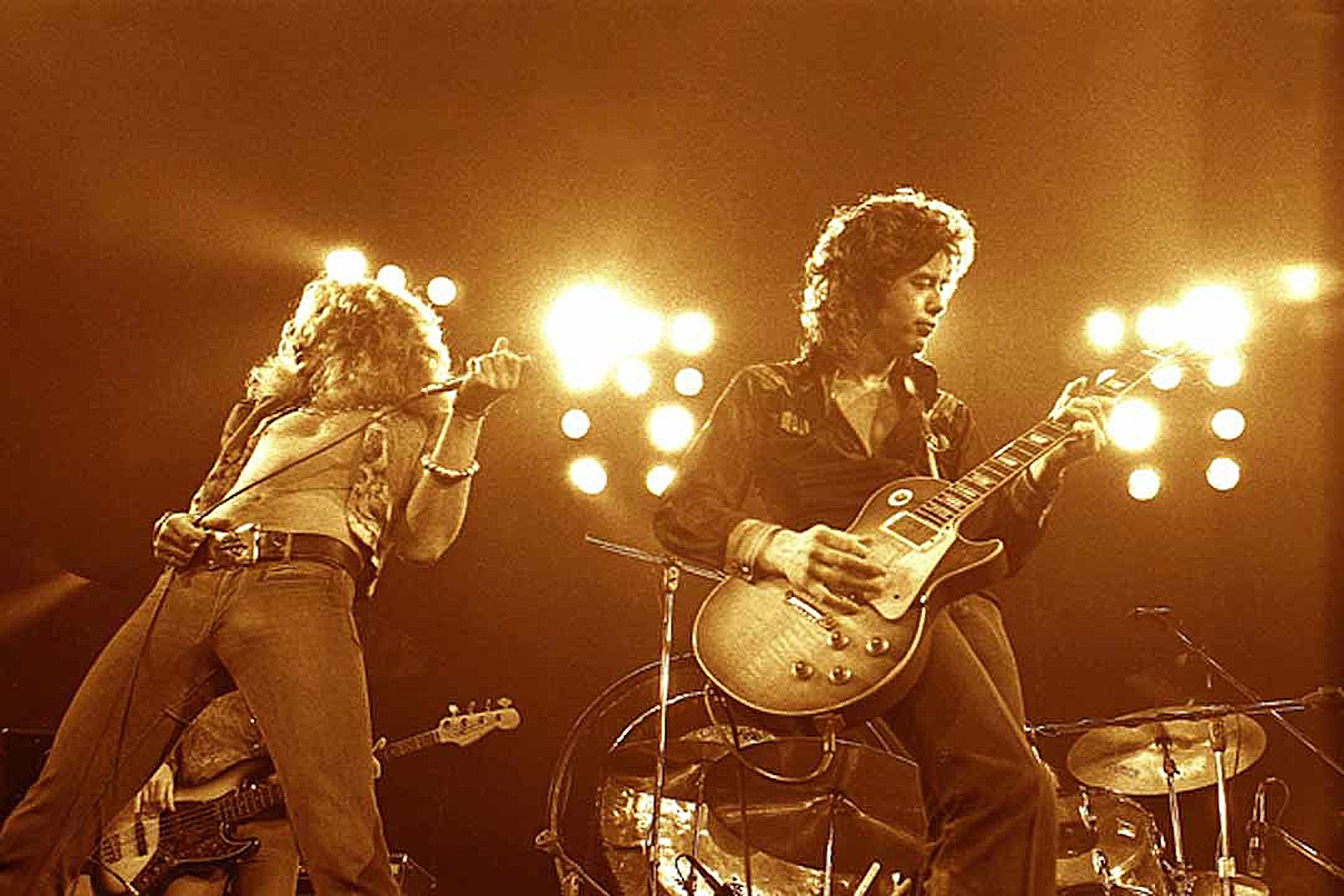 The lengthy copyright dispute over Led Zeppelin’s “Stairway to Heaven” could be making its way to the Supreme Court.

Michael Skidmore, the man representing the estate of Randy “California” Wolfe, is petitioning to the nation’s highest court in an attempt to secure an appeals case.

Wolfe was the lead singer and songwriter for the band Spirit. Since 2014, his representatives have tried and failed to mount a legal argument that “Stairway to Heaven” breached copyrights due to its alleged similarity to the Spirit song “Taurus.”

Most recently, the Ninth Circuit Court of Appeals affirmed a lower court decision of no copyright infringement by Led Zeppelin in 2018. The ruling upheld a 2016 ruling, which itself had been appealed.

As reprinted by the Hollywood Reporter, Skidmore began his Supreme Court petition by stating, “”It is fitting, perhaps, that the future of music copyright law be decided by a case about rock n’ roll’s most iconic song, ‘Stairway to Heaven.’” While his declaration may seem aggrandized, there is certainly the potential for historical significance with this case.

“Taurus” was written before federal law provided protection for sound recordings, an issue which has complicated matters during the various appeals processes. Under earlier regulations dating back to 1909, songs were safeguarded through deposits of original sheet music with the U.S. Copyright Office. Because of this, a judge at the original trial ruled that jurors would not hear sound recordings of either songs.

Skidmore argues that making a decision based purely on sheet music deprives many early songwriters of their intellectual property. “Most songs composed before 1976 are going to lose protection,” he opines. “This will most heavily impact historically disenfranchised communities (black blues artists, for example, which Led Zeppelin heavily ‘borrowed’ from and sometimes had to settle with) where the composition of music was not done on paper.”

Musical notes cannot be copyrighted. Neither can commonly used combinations of notes. However, a unique arrangement of notes can be.

The last ruling concluded that Skidmore presented “a ‘combination of unprotectable elements’ without explaining how these elements are particularly selected and arranged,” surmising that his argument amounted to “nothing more than trying to copyright commonplace elements.”