Lemmy Biopic Is in the Works 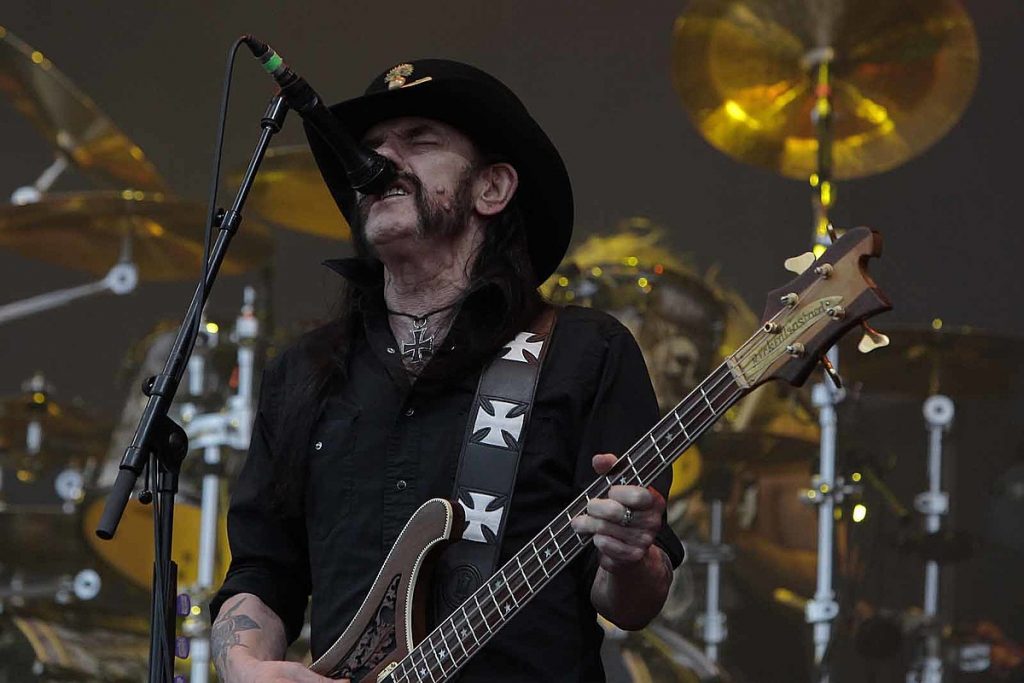 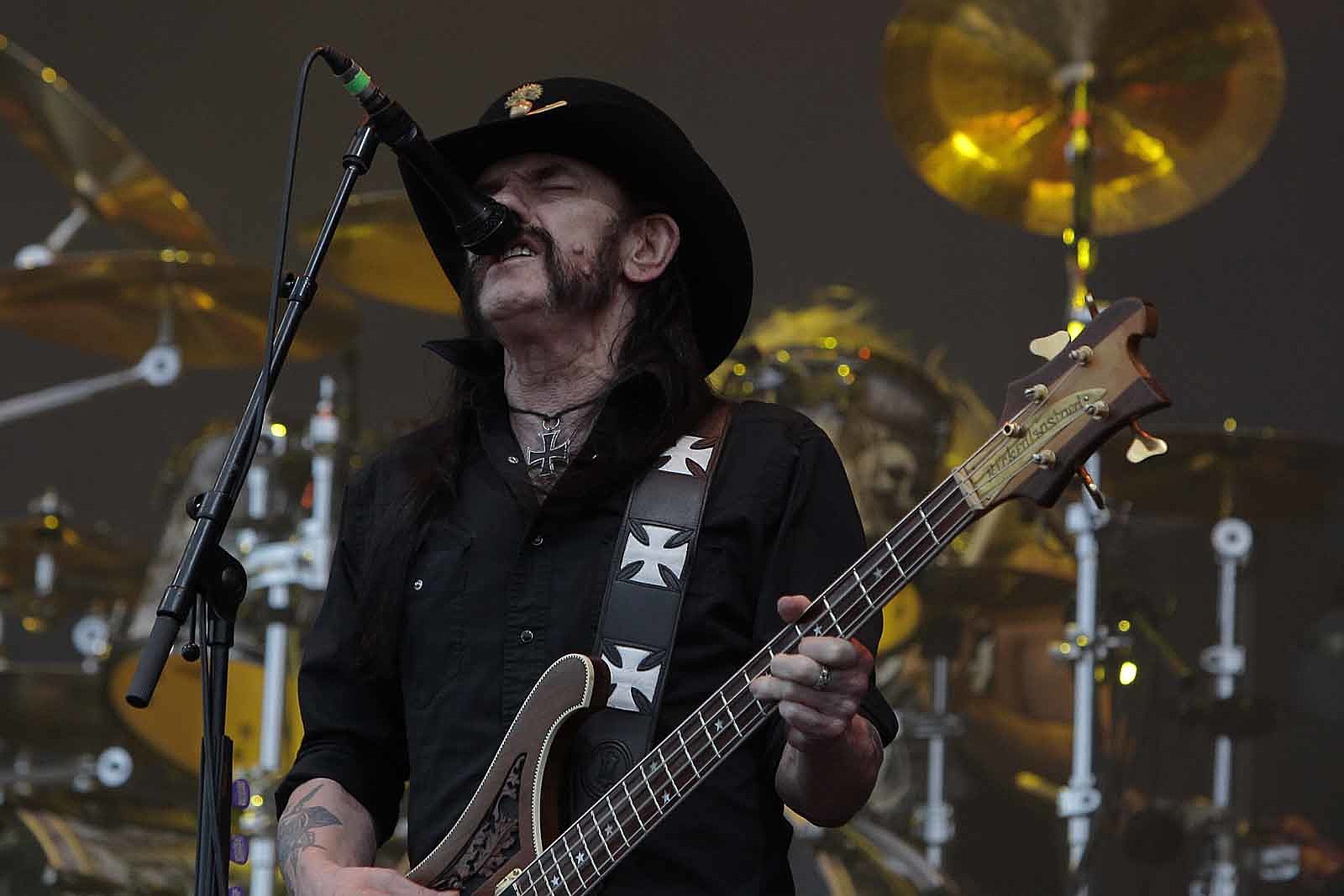 Plans to make a biopic about the life of late Motorhead bassist and frontman Lemmy Kilmister are underway, with the expectation it will be screened at the prestigious Cannes Film Festival.

Deadline is reporting that the film, titled simply Lemmy, will be directed by Greg Olliver from a screenplay he co-wrote with Medeni Griffiths. Motorhead’s manager, Todd Singerman, and Steffan Chirazi are listed as the executive producers. Olliver, Chirazi and Singerman collaborated on a 2010 documentary about Kilmister.

The new biopic will encompass his entire life, including his childhood in Stoke-on-Trent, time as a roadie for Jimi Hendrix and brief stint in Hawkwind.

“Everything you’ve heard about Lemmy is probably true … not because he was embracing rock ‘n’ roll cliches, but because he was creating them,” Olliver explained. “Marlboro Reds and Jack Daniel’s for breakfast, speed for dinner – all true. But behind that steely-eyed facade of rock ‘n’ roll was also a compelling, complicated and lionhearted man who stayed the course and never gave up playing the music that made him happy. We’ve been carefully developing this biopic since 2013, making sure to stay true to Lemmy, Motorhead band members Phil Campbell and Mikkey Dee, and all the other folks that played important roles in Lemmy’s life. This will be a film they’ll be proud of.”

“It is a story of immense cultural importance,” added the executive producers. “If the last five years of his absence has taught us anything, it is that he was more unique than anyone could ever have known because no-one touches the quality and sheer freedom of the man. Greg is a deeply trusted part of our circle, and we are delighted to see this film coming to fruition.”

Lemmy hopes to start production in early 2021, but that’s contingent upon when the movie industry starts up again after COVID-19.