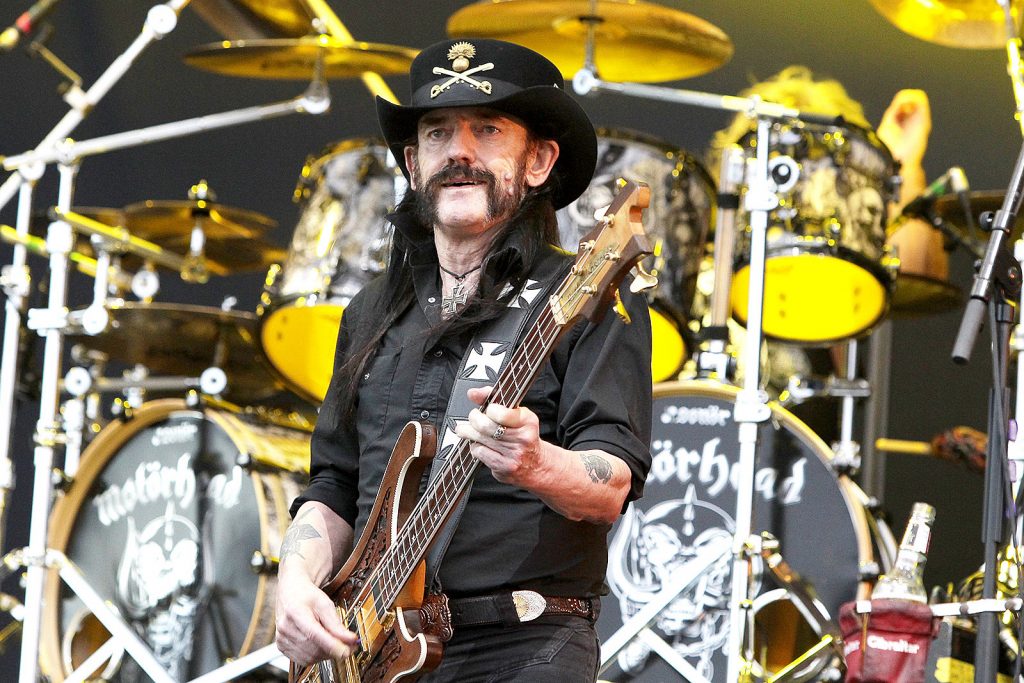 Motorhead leader Lemmy Kilmister was so convinced that the band had no future in 1976 that he booked a farewell show, a previously unpublished interview revealed.

Written by Malcolm Dome in 1981, the article was to appear in the Irish publication Hot Press, but it never ran. Dome recently rediscovered his handwritten work, as reported by Rolling Stone. It appears in the upcoming 40th anniversary edition of Motorhead’s classic live album No Sleep ’Til Hammersmith, which arrives on June 25.

Asked if he thought about “giving up” when an NME poll ranked Motorhead as “the best worst band in the world” in 1976, Kilmister replied: “We did. Nothing was happening for us. We’d done an album for United Artists that they refused to release. It seems they expected us to do a pop album or something. What’s more, the company wouldn’t let us out of the contract with them. We’d done a single for Stiff, ‘Leaving Here,’ and UA blocked its release. Twats. So we felt there was nowhere to go.”

He noted that the band “even booked a farewell show at the Marquee in London, and I asked Ted Carroll, who owns Chiswick Records and was a mate of mine, if he’d record this. Luck was on our side because he couldn’t get the equipment to the club, and to make up for it, offered us two days in the studio. We recorded the whole of the Motorhead album. That came out in ’77, because by then the contract with United Artists had run out, and suddenly we were on our way.”

On the subject of the NME poll, Kilmister said “at least they admitted we were the best at something.” Asked if he had a vision for the band’s future, he said: “I have a vision for what I want to do after this interview … head to the pub, get on the fruit machine and drink some Jack and Coke. That’s about as far ahead as I dare think. Live for the moment and stop making big plans. If our manager or record label want to think so far into the future, then that’s up to them. … The only thing I’ll change in the coming days will be my underwear!”

A look at the late Motorhead frontman over the years.