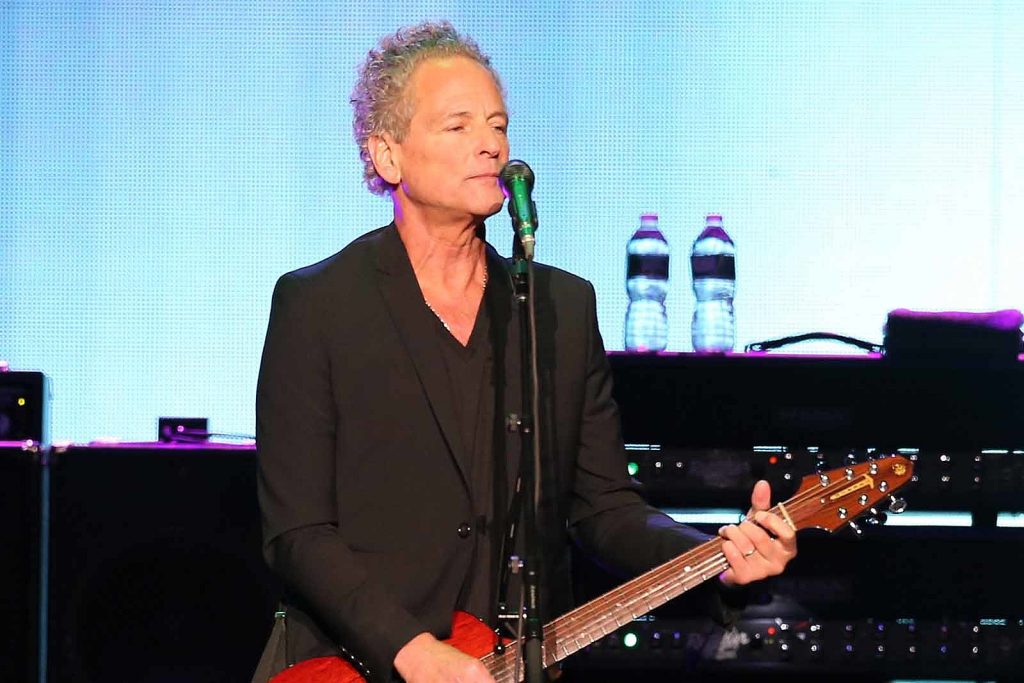 According to Music Business Worldwide, Merck Mercuriadis’ London-based company bought 100 percent of Buckingham’s rights to 161 songs he has written for Fleetwood Mac and his solo career, as well as 50 percent of unreleased material. Hipgnosis had previously owned 25 percent through their acquisition of Kobalt in September.

The price was not disclosed.

“Prior to arriving at an agreement with Hipgnosis, I had wonderful long conversations with Merck Mercuriadis,” Buckingham said. “I was pleased to find a kindred spirit, someone who’s a big fan of my work in Fleetwood Mac and an even bigger fan of my solo efforts. I look forward to working with Merck and the whole Hipgnosis team going into the future and am confident that my body of work will be curated with great heart and insight.”

Mercuriadis added: “Lindsey Buckingham is one of the greatest guitarists, songwriters and producers of all time yet is still so underrated. His work with Fleetwood Mac has brought the world unparalleled joy over the last 45 years, and he belongs in any discussion featuring Brian Wilson and Paul McCartney. It’s wonderful to welcome him and his iconic songs, both as a solo artist and with Fleetwood Mac, to the Hipgnosis family”.

Buckingham’s former Fleetwood Mac bandmate Stevie Nicks recently sold an 80 percent stake in her catalog to Primary Wave for an estimated $100 million. It’s part of a growing trend of musicians taking lump-sum payments in exchange for their publishing rights, believed to be the most lucrative asset in the music industry. Mercuriadis has been the biggest player in the game, with Hipgnosis’ portfolio containing more than 60,000 songs, including those by Journey, Nikki Sixx and Chrissie Hynde.