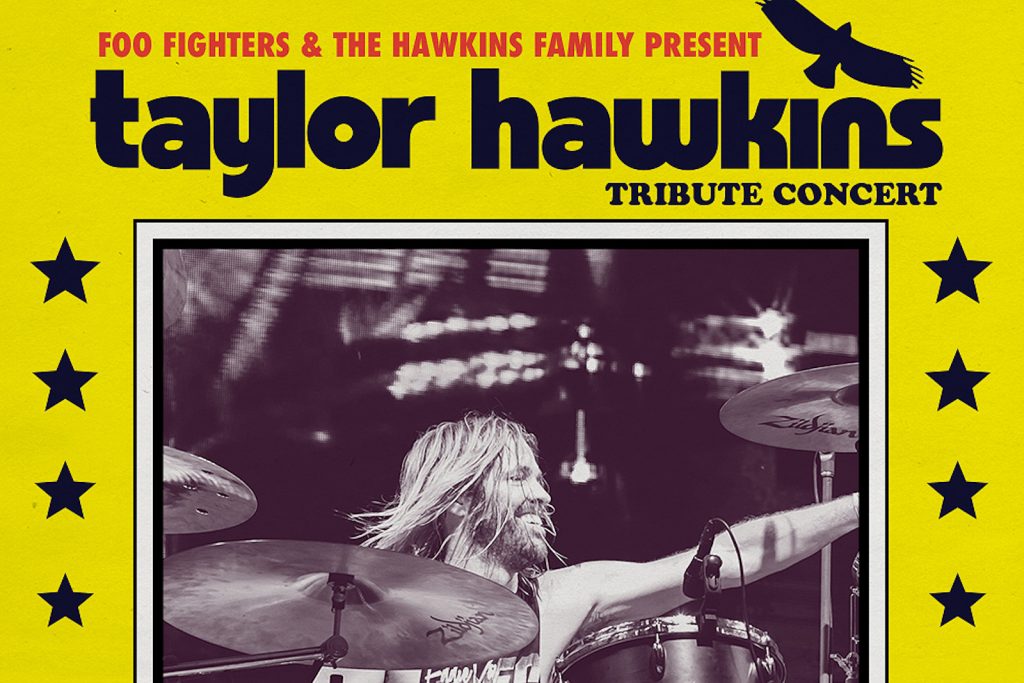 Hawkins will also be remembered at a Sept. 27 concert at Kia Forum in Los Angeles, with a lineup announcement to follow. Both shows will benefit charities chosen by the drummer’s family, Foo Fighters noted in a separate statement.

The 50-year-old Hawkins died on March 25 while on tour with Foo Fighters in Colombia. An early urine toxicology test found 10 drugs in his system, but a specific cause of death has not been released. The band canceled all remaining tour dates.

His wife, Alison Hawkins, broke her silence on Hawkins’ death earlier this month. “My deepest thanks and admiration go out to the global Foo Fighters community and Taylor’s fans far and wide for the outpouring of love each and every one of you have shown out beloved Taylor,” said Alison, who married Taylor in 2005. “Your kindness has been an invaluable comfort for my family and me during this time of unimaginable grief.”

Some of the biggest names in music history – along with a few surprises – have repeated the feat.