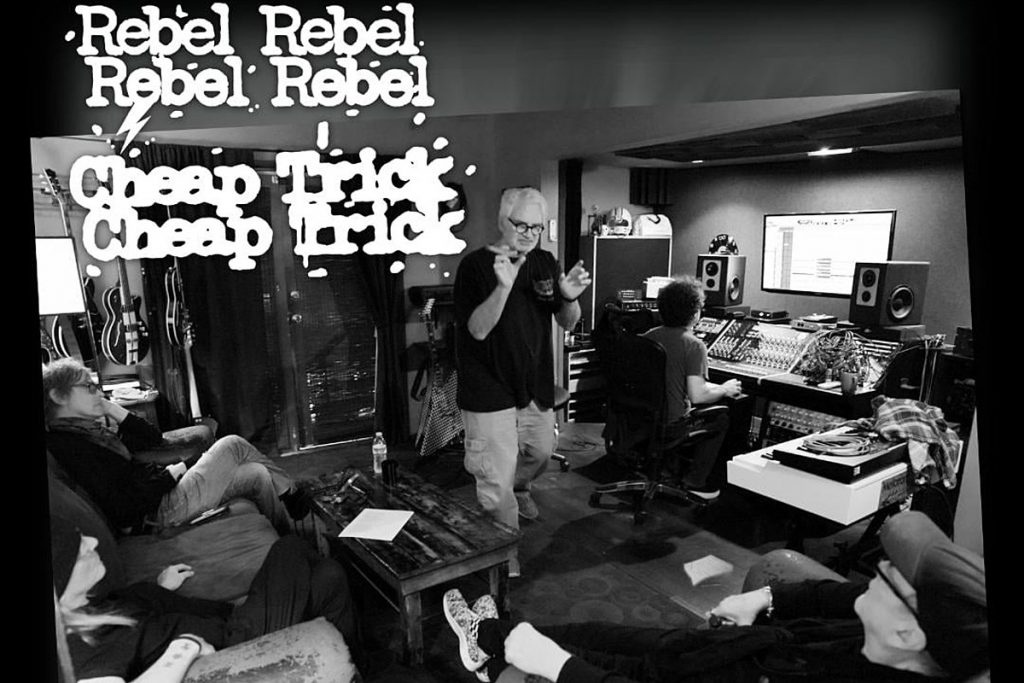 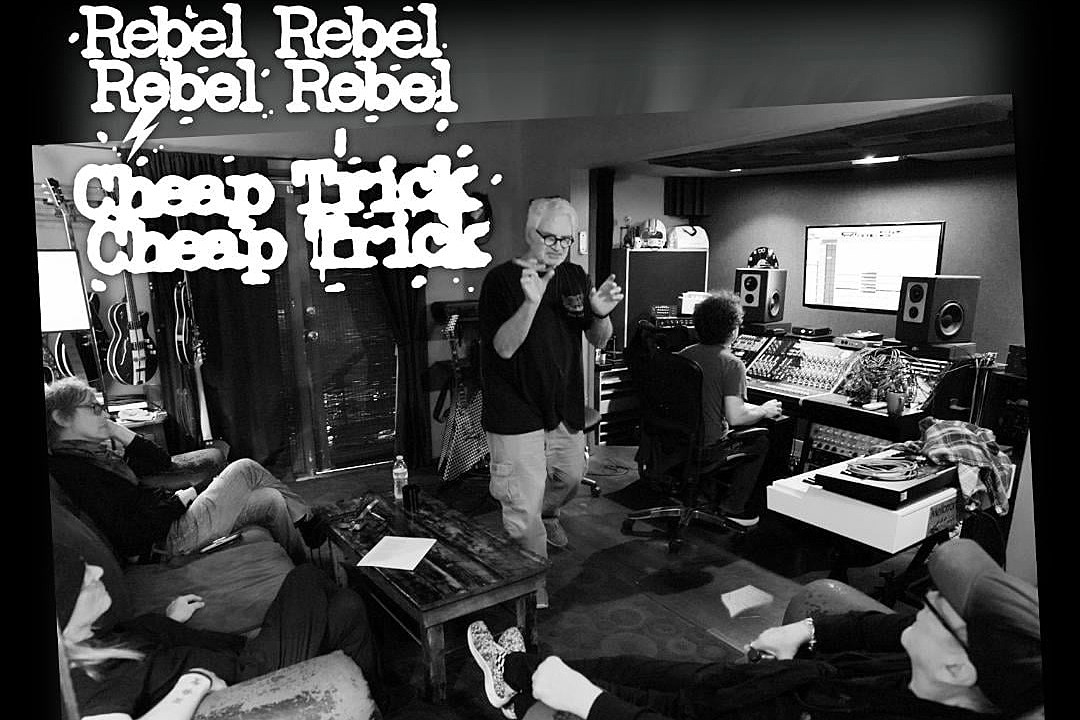 Cheap Trick have again turned to history for inspiration. Check out their Jack Douglas-produced update of David Bowie‘s “Rebel Rebel” below.

The band’s last original album was We’re All Alright! in 2017; Cheap Trick released the holiday-themed Christmas Christmas later the same year. They’ve since issued several stand-alone singles, including 2018’s “The Summer Looks Good on You” and 2019 updates of Harry Nilsson‘s “Ambush” and John Lennon‘s “Gimme Some Truth.”

Before “Rebel Rebel,” Cheap Trick’s most recent reference to Bowie was more about feel: Rick Nielsen said “When I Wake Up Tomorrow,” a single from 2016’s Top 40 hit Bang, Zoom, Crazy … Hello, “always reminds me of a sultry David Bowie song. I liked it from the first time we attempted to do it. It’s just a moody, interesting piece with some heavy guitars in the middle.” Cheap Trick recorded it just before Bowie’s sudden death.

Their first meeting was rather awkward – by design. Zander spotted Bowie one night and dared bassist Tom Petersson to approach him.

“I had a bet going with Robin,” Petersson told Howard Stern in 2016. “[Bowie] was over there talking to Annie Lennox. I said, ‘I think I can get David to talk to me.’ He goes, ‘He’s not going to talk to you.’ … So I just went over and held his hand. He didn’t really see me, so he kept talking to her. For like five minutes, I’m standing there, and then he finally turns around, he looks at me and goes, ‘Oh … you must have the wrong person.'”