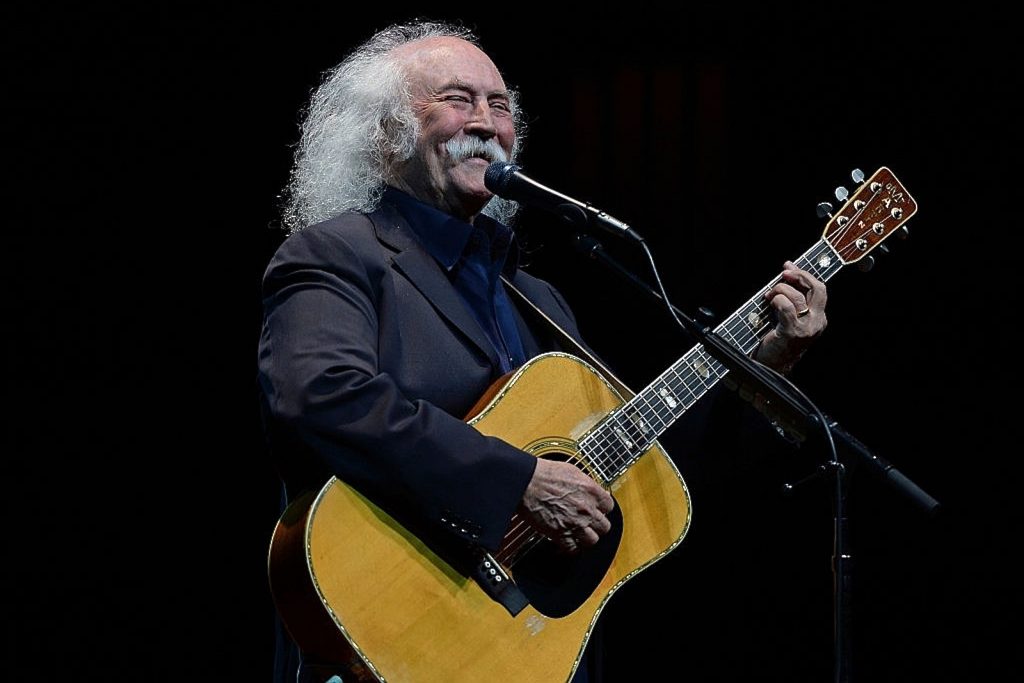 David Crosby has released a new song titled “Rodriguez for a Night,” a collaboration with Steely Dan‘s Donald Fagen. The track will appear on Crosby’s upcoming album, For Free.

You can listen to “Rodriguez for a Night” below.

Many of the songs on For Free, which arrives on July 23, were cowritten with Crosby’s son and bandmate James Raymond, who also served as producer. “Can you imagine what it’s like to connect with your son and find out that he’s incredibly talented — a great composer, a great poet and a really fine songwriter and musician all around?” Crosby said in a statement. “We’re such good friends and we work so well together, and we’ll each go to any length to create the highest-quality songs we can.”

The album was named after Joni Mitchell‘s Ladies of the Canyon song, which Crosby covers on the LP. The record also features a collaboration with Michael McDonald, who contributed to the lead single, “River Rise,” which was released last month.

“Joni’s the greatest living singer-songwriter, and ‘For Free’ is one of her simplest,” Crosby said of the title track. “It’s one of my favorite songs, because I love what it says about the spirit of music and what compels you to play.”