Listen to Dennis DeYoung’s ‘To the Good Old Days’ 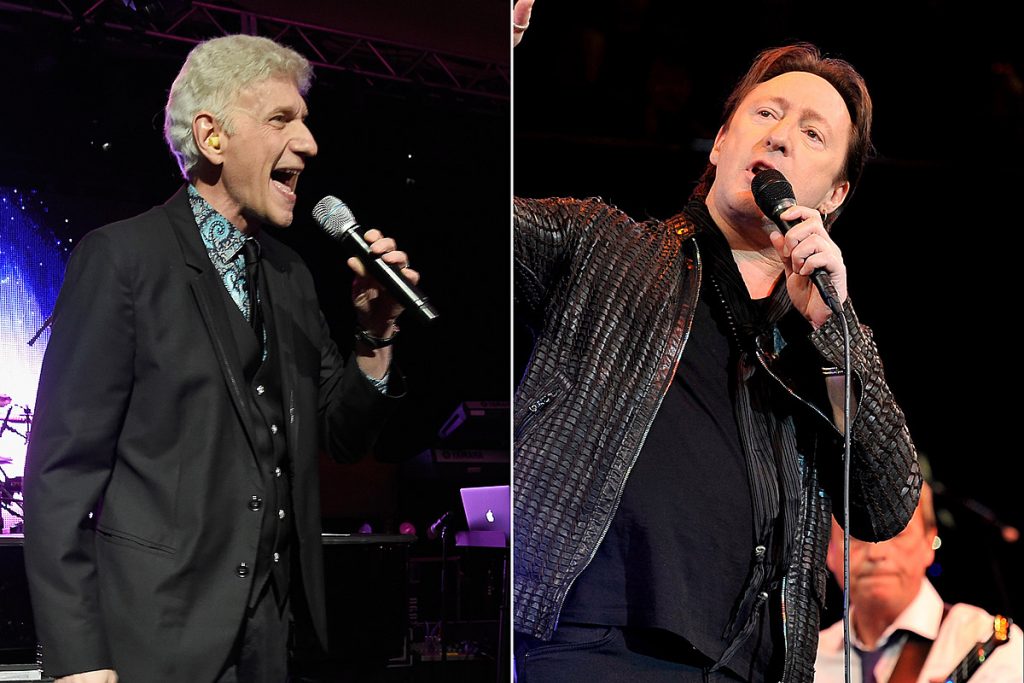 Dennis DeYoung has released two songs from his upcoming album 26 East: Volume 1. “East of Midnight” arrived this morning, followed by “To the Good Old Days,” which features guest vocals by Julian Lennon.

“The moment we sang together in the studio, it felt magical,” DeYoung said back in December in. “I had never met Julian previously, but I have been an admirer since [Lennon’s 1984 debut] Valotte.”

The record by the former Styx frontman is coming out on April 10. It’s his first release of new material since 2009’s One Hundred Years From Now, and he’s built up enough of a backlog of material in the interim that fans won’t have to wait too long for a second release.

“There were so many songs written that Serafino Perugino, CEO of [record label] Frontiers, suggested dividing it into two albums. So be it,” DeYoung added. “This is Volume 1, which sounds pretentious to me, but the marketing folks wanted you to know there are going to be two of them – so hey, kids, there are two of them. This is Volume 1.”

The album’s title references DeYoung’s childhood address, 26 E. 101st Place in Chicago, and features several co-writes with Jim Peterik, with promises of more on the second installment. “We collaborated from the get-go, happily and seamlessly,” DeYoung said, “and at this time, we have written nine songs together – of which five will be on Volume 1. Just two Chicago guys doing what they do best: making music and having a laugh.”

The three trains on the cover of East 26: Volume 1 represent DeYoung and Styx co-founders Chuck and John Panozzo. They grew up across the street from him in the Roseland neighborhood, which was largely populated by employees of the nearby Pullman Freight Car Works during their childhood.