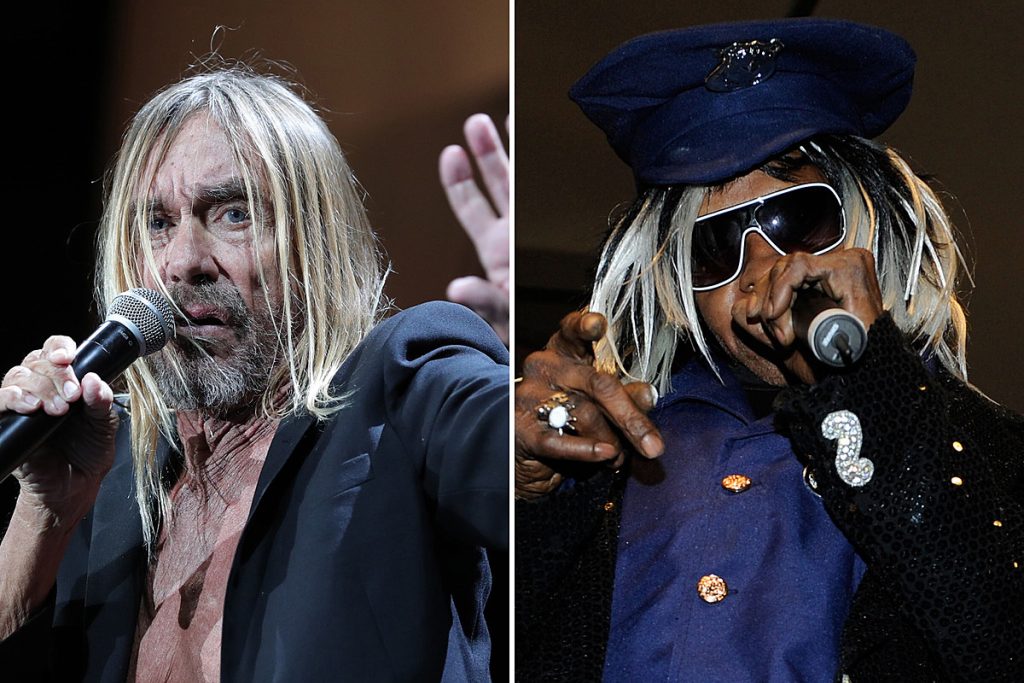 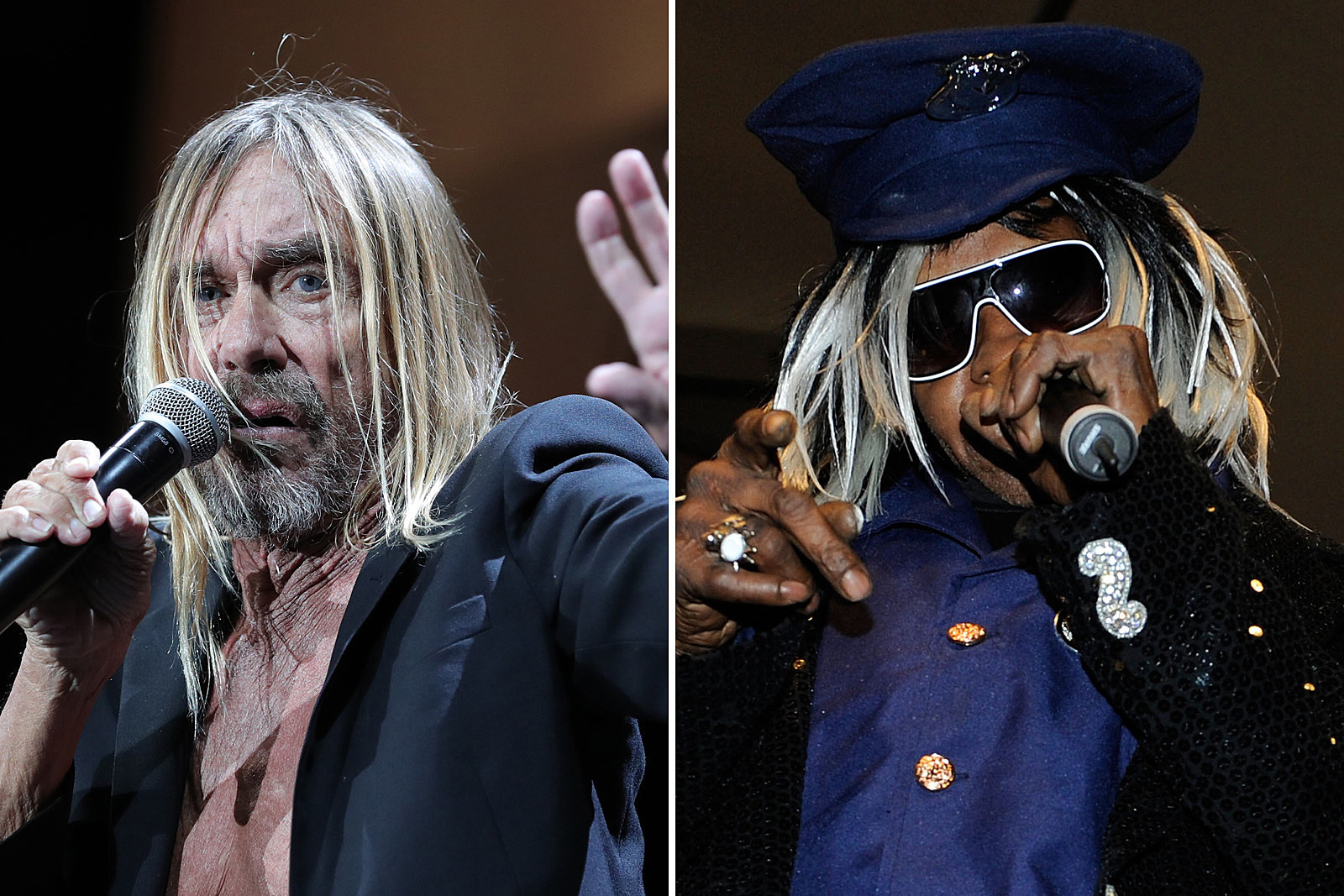 Iggy Pop released a cover version of Sly & the Family Stone‘s classic “Family Affair,” which he recorded in 1985 and recently rediscovered as a result of his coronavirus lockdown.

He said he was delighted with the bass line laid down by Bootsy Collins on the cover, and added that the original 1971 song, a No. 1 hit, carried meaning that had renewed value today.

“I’ve always loved this song,” Pop told the BBC (via NME). “It came out when I was kinda on the ropes in 1971. There’s a lot of truth in it, especially in the second verse, about all sorts of questions that are coming around again now.”

He also noted that he “loved the music, and I love what Bootsy did with it. Bootsy’s a great star, and there is so much life in his playing and so much personality and truth in who he is.”

Addressing the delay in releasing the track, Pop explained, “It just sat there for a long time because it just wasn’t right vis-à-vis the noise and constant shifting and churning of the horrible pop scene … and also in light of the other things I was doing. Then one day recently things had quietened down in daily life for everybody – and for me too.”

Pop admitted he “listened to it by accident” recently. “It just made me feel good,” he said. “It was good company, and I hoped that I could put it out and it would be company for somebody else too.”

You can listen to “Family Affair” below.