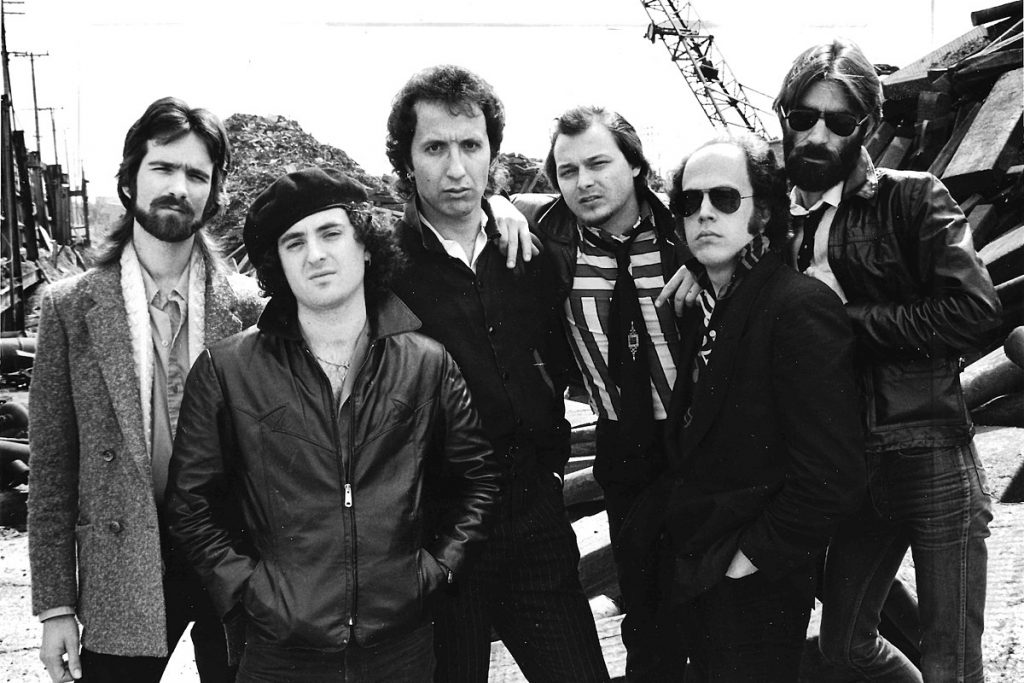 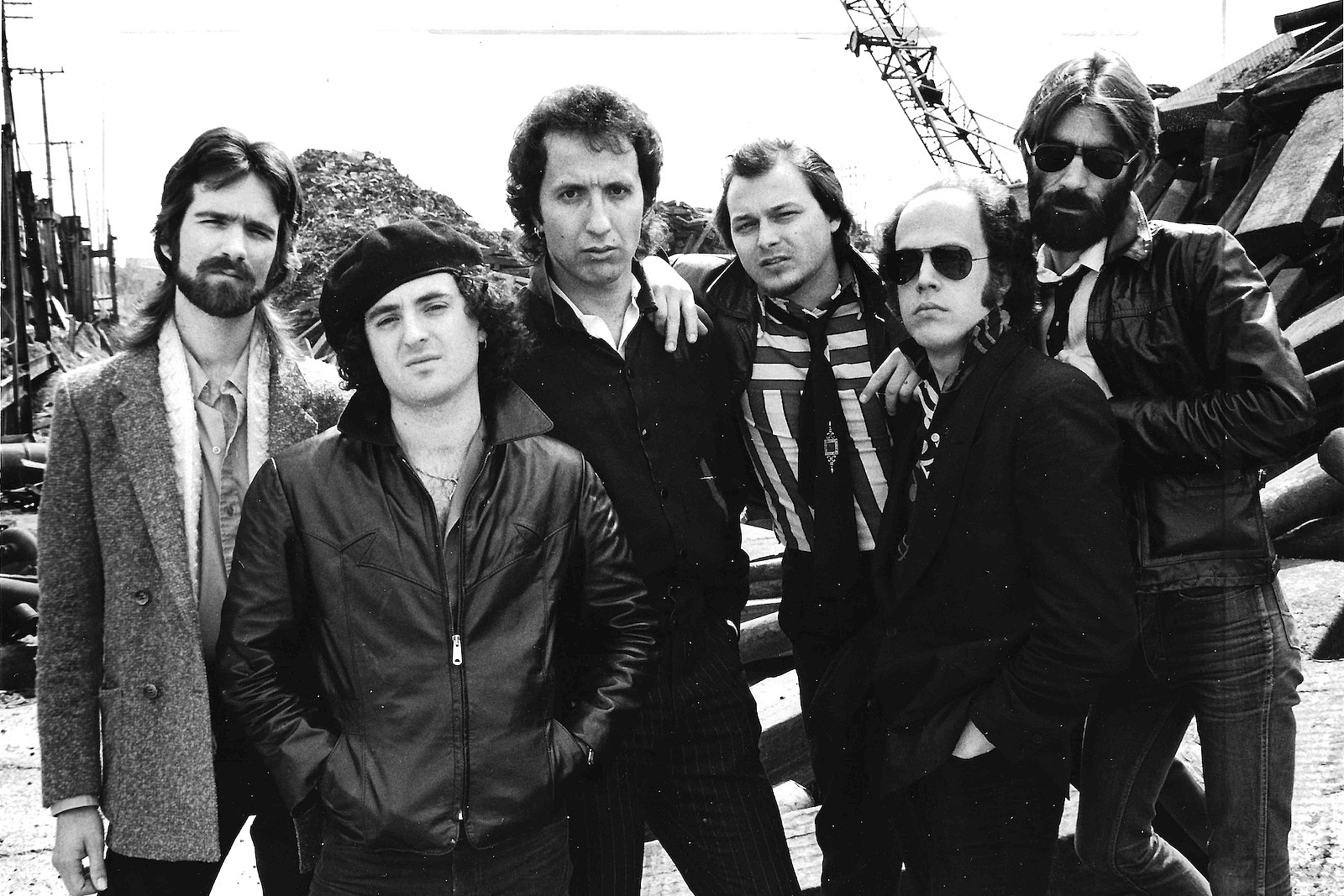 Joe Grushecky’s critically acclaimed 1980 Iron City Houserockers album Have a Good Time (But Get Out Alive) will be reissued as an expanded 40th anniversary two-disc set, with key contributions from Mick Ronson, Ian Hunter and Steven Van Zandt.

Due for digital release on May 22, the reissue is available for preorder now via clevelandinternational.com. A bonus disc features 16 previously unreleased tracks of demos and other rarities. Below, you can check out an exclusive premiere of one of them – “Hypnotized (A Work in Progress),” featuring Hunter and Ronson.

“As I remember it – hey, it’s only been 40 years! – this was one of the last songs we worked on,” Grushecky tells UCR. “Ian Hunter was the producer on this track. As we were coming to the end of the sessions, we decided to work on an idea that Gil “The Duke” Snider, our pianist, had thought of. TV advertising for items like the Veg-O-Matic was in its infancy. We wanted to make some sort of statement about how easy it was to just get sucked into the TV and forget about everything that was going on in the world. Ian liked the concept.”

The Mott the Hoople frontman served as co-producer on for Have a Good Time (But Get Out Alive) with Ronson, Van Zandt, Cleveland International Records founder Steve Popovich Sr. and Marty Mooney. Songs like “Hypnotized” emerged from loose, confident sessions held after the Iron City Houserockers’ 1979 major-label debut Love’s So Tough led to shared stages with Meat Loaf, the J. Geils Band, Patti Smith, and Iggy Pop, among others.

“Harvey Goldberg, our engineer at Media Sound, just let the tape roll as Ian, Mick Ronson, Eddie Britt, and I were crafting [“Hypnotized”] from scratch,” Grushecky adds. “Mick and Ian are on the left channel playing guitars, and Eddie is playing guitar on the right. Meantime, I’m trying to come up with some decent lyrics as we progress through creating an arrangement.”

The new vinyl edition of Have a Good Time (But Get Out Alive) will include a download card with all 16 tracks, along with vinyl replica of the original album. The album and CD editions are set to arrive on June 19.

Grushecky called Van Zandt a mentor, saying the E Street Band guitarist made him a better songwriter. “Steve was great with arranging,” Grushecky says. “He gave invaluable input and ideas to the band.” Grushecky described Ronson and Hunter as “salt of the earth guys – and they were a team. You could tell the strong affection they had for each other. It was an honor for me to work with both of them. I’ll say that to my dying days. It was just a tremendous experience for me.”