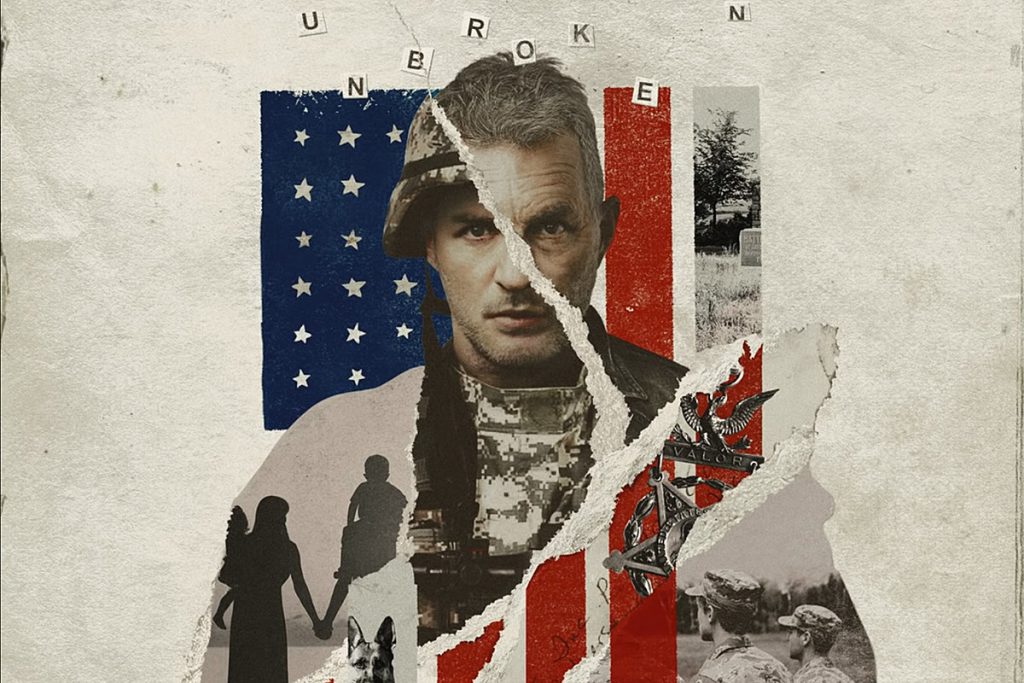 Bon Jovi have released a new song, “Unbroken,” which appears on the soundtrack of the upcoming documentary To Be of Service.

The film explores the experience of soldiers suffering from Post Traumatic Stress Disorder and how service dogs can help them deal with it. Money raised from sales of the song will benefit the Patriotic Service Dog Foundation.

You can listen to “Unbroken” below.

Earlier this year, Jon Bon Jovi revealed that his band’s next album would be titled Bon Jovi: 2020 and would deal with social issues — a contrast to 2016’s more personal This House Is Not for Sale.

“It’s a real statement record,” he told Extra. “It’s not political, but it’s very socially conscious — just awareness of so many things going on in the world right now. … Whether it is the environment or politics, it’s the wider array of things that need our attention right now. The Amazon is burning and the hurricanes are flooding and people need to bond together. … We’re all in this together at the end of the day.”

In another interview he noted that the “meaning behind it – there’s the obvious: It’s an election year and I couldn’t do any worse. And I also have clear vision. … I think I’m very happy with it. I’ve written a bunch of songs that are very different. Don’t expect ‘[You Give Love a] Bad Name.’ This is a socially conscious record. There’s a song about veterans with PTSD; there’s a song about the shootings in Ohio and Texas. They’re songs about heavy matters – heavy subject matter.”