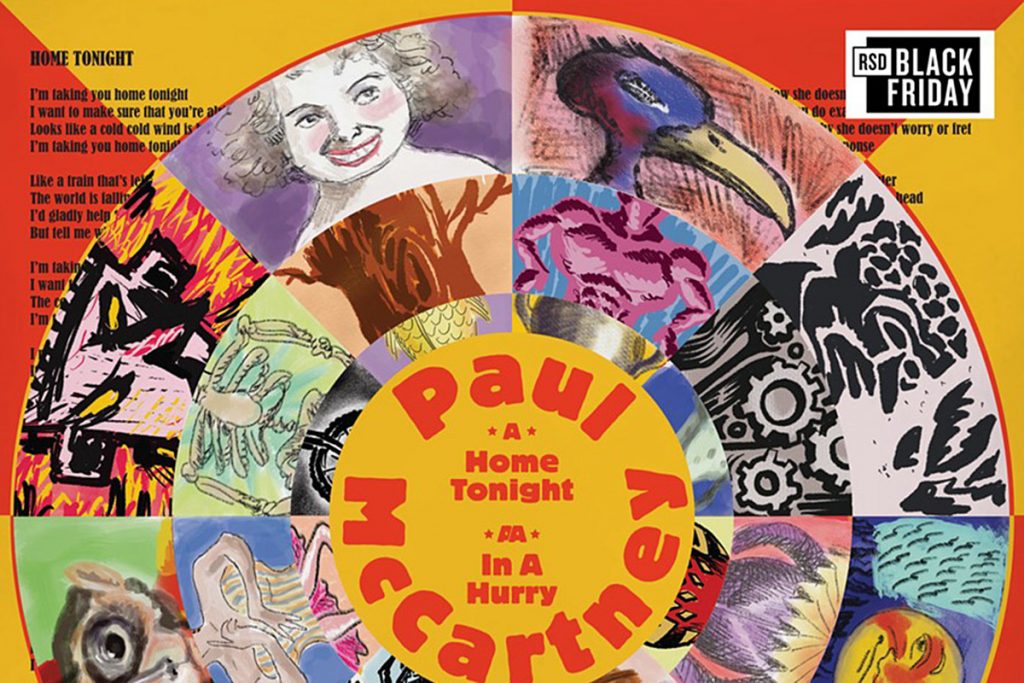 You can listen to both tracks below.

They were recording during sessions for 2018’s chart-topping album Egypt Station, with producer Greg Kurstin. Last year, the lifelong Beatles fan explained the “strange” experience of telling one of his heroes that changes were required to the songs they were tracking.

“I just have to take a breath and say it,” Kurstin admitted. “Sometimes it might not go over very well, but he was always really cool.”

Kurstin said “a couple of times where I might have suggested something that might have been challenging,” adding: “I remember him just sort of carrying on, and I’m wondering, ‘Did he hear me?’ Then maybe half an hour would go by and I’d say, ‘Hey, Paul, what about that idea I mentioned a little while ago?’ He said, ‘Oh, I heard you. I was just pretending to ignore you.’ We’d just laugh about it.

“Then sometimes two days later he’d try the idea, and I’d be like, ‘Wow, okay.’ I thought I failed miserably with the idea, but he came back to it and really tried. I think he’s always listening, always absorbing.”

Listen to Paul McCartney’s ‘In a Hurry’

McCartney recently reunited with Ringo Starr for a cover of the John Lennon song “Grow Old With Me,” which also featured a George Harrison-influenced string section, offering fans a unique form of Beatles reunion.

“I called Paul and said, ‘Hey, we’ve got this song,” Starr said. “You coming in, you could play bass for me, please?’ He said, ‘Sure, I’m coming over.’ … And what is really exciting, I’m on it, Paul’s on it – and [arranger] Jack Douglas, unbeknownst to me, I go down to the studio where he’s putting the string section on and I listen to this music. He uses a George riff that everybody knows. So, we’re all there now. And I thought, ‘Well done, Jack.’ He was so great.”