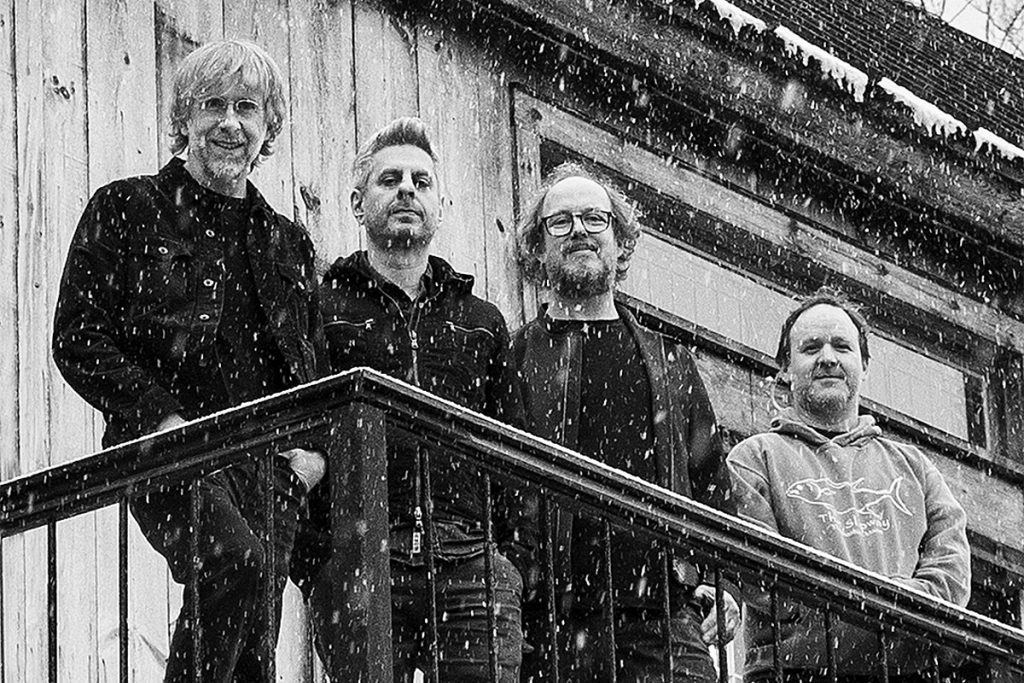 Trey Anastasio’s band assembled nine tracks for the follow-up to 2016’s Big Boat, all of which have been performed live in the past, with at least one song dating back as far as 2011. The new record is available on most streaming platforms. You can see them here or listen to the LP in full below.

“We went to the studio last November up at the barn, Trey’s barn, and had so much fun just playing songs for about a week up there,” keyboardist Page McConnell said during a live stream earlier this week. “We’ve been working on it steadily ever since. … I think everybody’s playing was great. … We’re really proud of it.”

Bassist Mike Gordon added that “Trey is always great at pointing out that we play together as a unit after so many years of chemistry developing; and a lot of people don’t quite do that, especially in the studio, where a lot of albums are made with loops or layering and things like that. So, to have this mountaintop barn … in a little weird way it makes it like a show vibe.”

To follow the release, Anastasio and McConnell will host a special show on their SiriusXM channel on April 3, aiming to “take listeners track-by-track through each song on Sigma Oasis and share insights and commentary about the making of the band’s new album.”