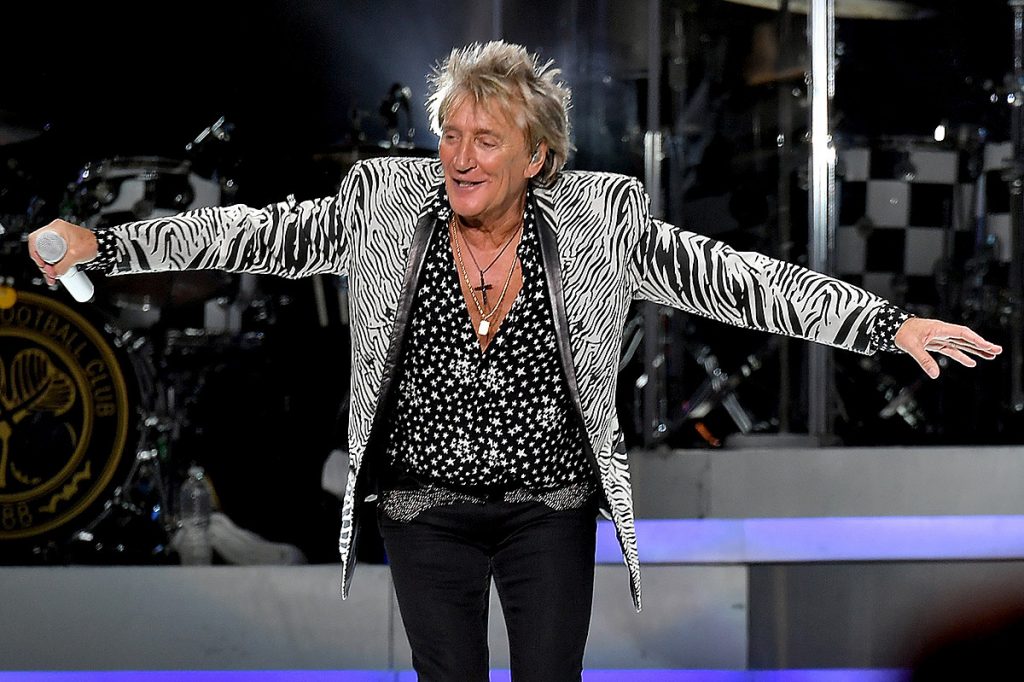 Rod Stewart has released a new song, “Stop Loving Her Today,” from his upcoming orchestral album, You’re in My Heart: Rod Stewart With the Royal Philharmonic Orchestra.

Produced by Trevor Horn, the LP features new takes of some of Stewart’s classic songs, along with the new track. It arrives on Nov. 22.

You can listen to “Stop Loving Her Today” below.

“I can’t say that I’d pay for a ticket to go and watch classical music,” Stewart told Rolling Stone in a new interview. “But I told them I’d like to hear a couple of takes and see what they can do with these songs. I was pleasantly surprised with what they came back with.”

“Stop Loving Her Today” was written by Simon Climie of the ’80s pop duo Climie Fisher. “His manager is an ex-girlfriend of mine from way back in the ‘70s called Dee Harrington,” Stewart explained. “He’s a wonderful chap and writes beautiful songs. He came up with this one, and she said, ‘You know who should sing this? Rod.’ They gave it to me, and I immediately fell in love with it.”

However, he admitted he wasn’t entirely happy with the orchestral version. “To make it blend in somewhat [on the album], we had to put them on it,” he said. “I think we might have gilded the lily with the strings on it and we might do a remix where we take them down a little. … They’re a bit too loud.”

On the other hand, Stewart was delighted with some of the other results, which used archive recordings of his voice rather than having him record new vocals. “I do know that they keep the drums from the original recording of ‘Maggie May,'” he noted. “Believe it or not, they even added strings to ‘Stay With Me.’ They really punched it up, and I’m quite proud of it.”