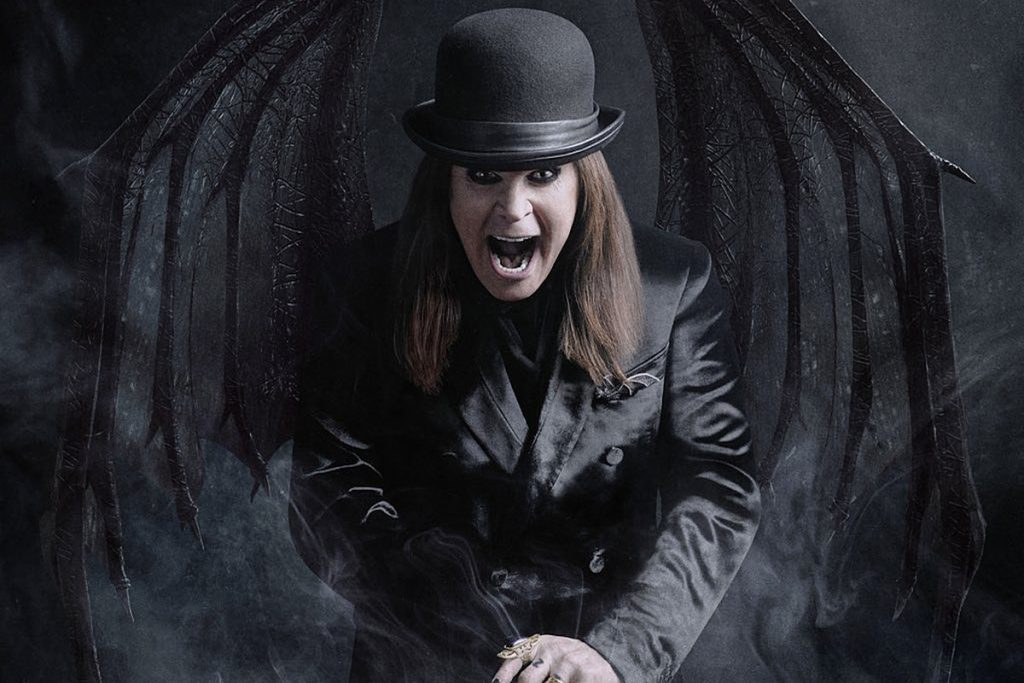 It’s his first LP in 10 years and comes after he endured what he called the worst year of his life in 2019.

A series of health issues left Osbourne unable to tour for most of the year – and unable to walk for several months – but he was coaxed back into the studio to record the new record with the help of Guns N’ Roses bassist Duff McKagan, Red Hot Chill Peppers drummer Chad Smith and guitarist and producer Andrew Watt.

You can listen to Ordinary Man in full via the streams below.

“The album has saved my life,” Osbourne told the Daily Beast in a new interview. “Before I started work, I was just lying there thinking, ‘Poor old me.’ The album got me out of bed. Some days I’d do an hour or two, other days four or five. It was the best medicine I could have, because it stopped me thinking about how I might end up a cripple.”

He noted that “with the time I’ve got left, I don’t want to sit around being miserable. Everybody would like to be me for a weekend. I’ve had a great life. … It’s seven years since I had a drink, seven years clean and sober. Don’t smoke tobacco, don’t drink, don’t do drugs. It’s quite boring.”

Ordinary Man is available on CD, deluxe CD, black vinyl, gatefold color vinyl, picture disc and digital formats. Each purchase comes with entry into a sweepstakes with the chance of winning one of 300 prizes. A number of bundle deals are also on sale.