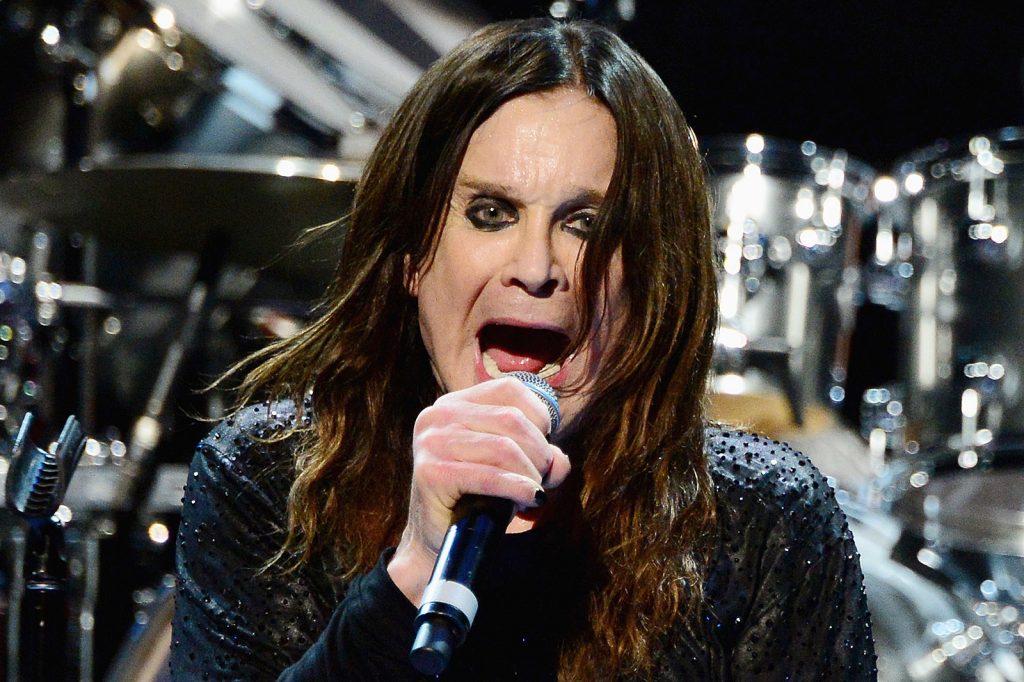 Ozzy Osbourne has released “Nothing Feels Right,” the third single from his upcoming album, Patient Number 9.

The song features Osbourne’s longtime guitarist, Zakk Wylde. You can listen to the track below.

“It’s pretty mind-blowing,” Wylde said in an interview with Consequence last year. “If you would have told me when I was 14 years old in my bedroom practicing that I was going to be on an album with Ozzy, Tony Iommi, Eric Clapton and Jeff Beck — like all my heroes – I would have told you, you know, forget about it.”

A day before the album’s release, Osbourne is set to perform at a Los Angeles Rams halftime show. The game not only marks the first of the 2022 NFL season, but also the first time Osbourne has performed for a large-scale audience in nearly four years.

Osbourne also recently confirmed that he and his wife Sharon have decided to move back to the U.K., citing growing levels of gun violence in the U.S. “Everything’s fucking ridiculous here. I’m fed up with people getting killed every day,” he told The Guardian last month. “God knows how many people have been shot in school shootings. And there was that mass shooting in Vegas at that concert. … It’s fucking crazy.”

The legendary singer’s absence from live performing has been largely due to a series of health issues he’s contended with in recent years, including a diagnosis of Parkinson’s disease in 2020 and multiple neck surgeries. But Osbourne said his decision to return to England has nothing to do with his medical obstacles. “I’m English. I want to be back,” he said. “It’s time for me to come home.”

Jaw-dropping guitarists have always been a crucial component of the Prince of Darkness’ sound.