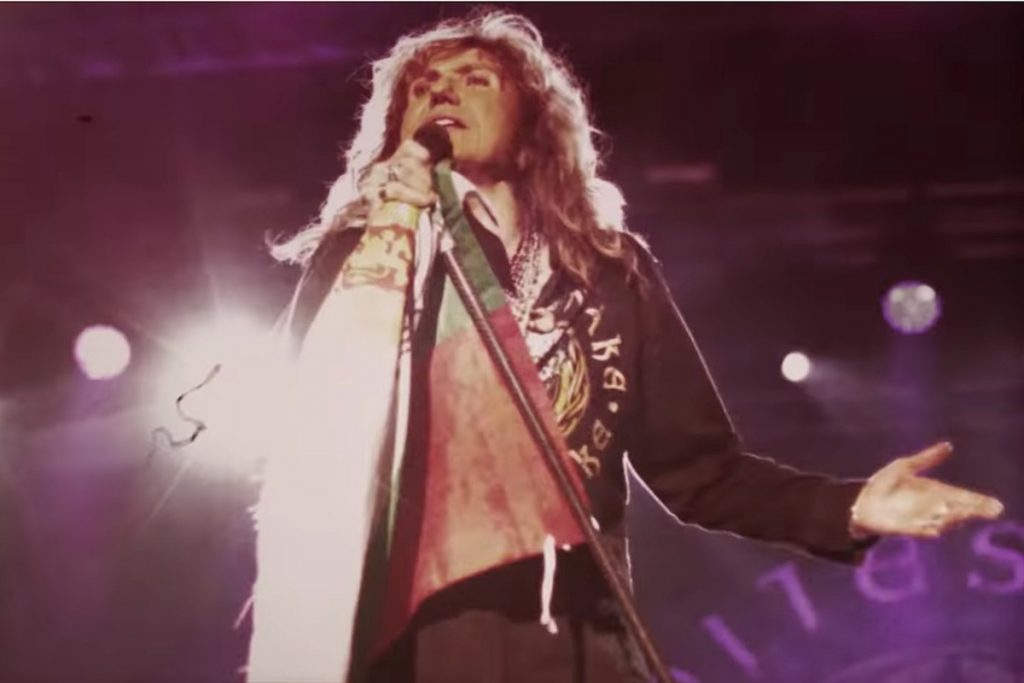 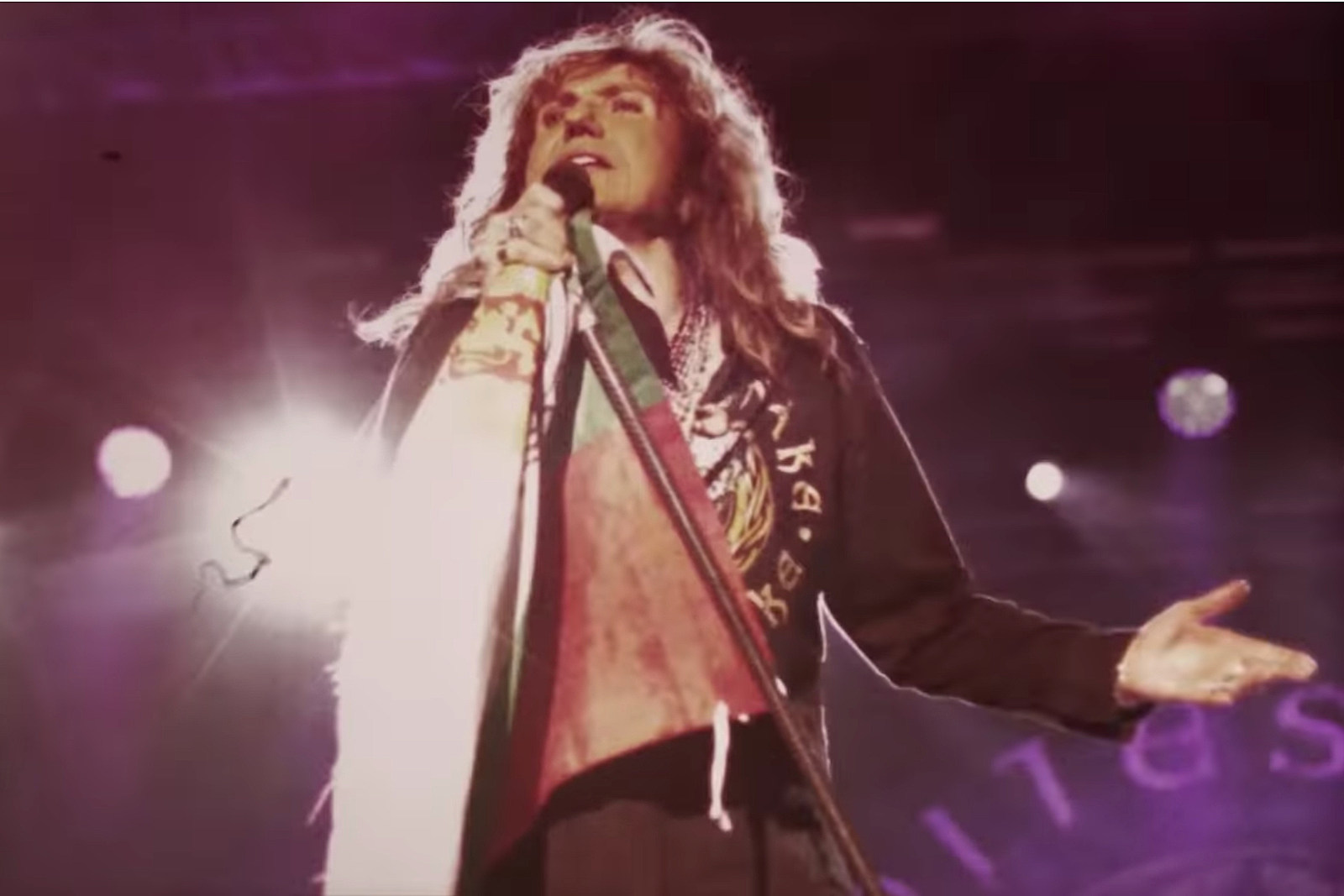 The track – originally recorded during the band’s 2019 Flesh & Blood sessions – opens with a subdued tone, as singer David Coverdale croons over the sounds of synths and light guitars: “First you say you will, then you say you won’t / How can I go on this way? You’re everything I want / You tell me you love me, but I feel alone / Only you can truly give me, shelter from the storm.”

From there, the song bursts into its chorus, with drums and wailing guitars getting added into the mix. “Now it’s raining, raining in my heart / It’s always the same, baby when we’re apart,” Coverdale sings.

You can listen to “Always the Same” below.

The previously unreleased song is seeing the light of day thanks to a new Whitesnake collection. The Rock Album features material from throughout the band’s career, spanning more than three decades.

“All the songs have been revisited, remixed and remastered,” notes Coverdale in the liner notes. “Some have been musically embellished where my co-producer Michael McIntyre, my new mixer Christopher Collier and I felt it appropriate or necessary to bring out the best in these songs.”

After a series of releases in the late ‘70s and early ‘80s helped Whitesnake develop a passionate U.K. following, the British rockers burst onto the worldwide stage with their 1984 LP, Slide It In. The group’s star would soar even higher in 1987 with the release of its self-titled album, a record best known for the chart-topping hit “Here I Go Again.” In total, the band has released 13 studio albums over its decades-long career.

The Rock Album comes out June 19 on CD and vinyl, and via streaming services. You can see the track listing below.