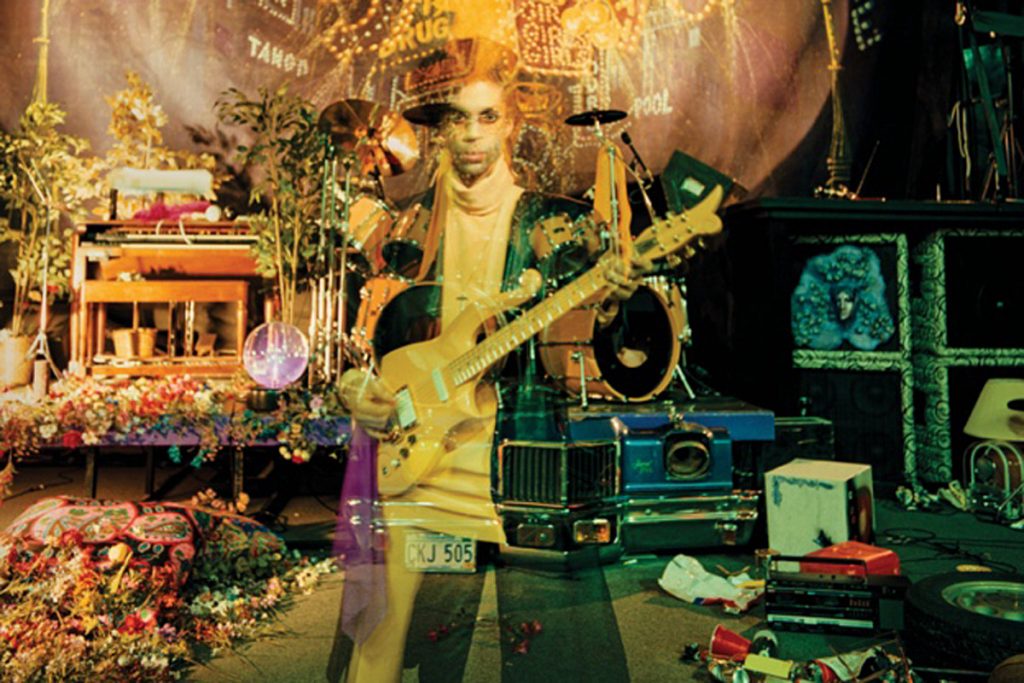 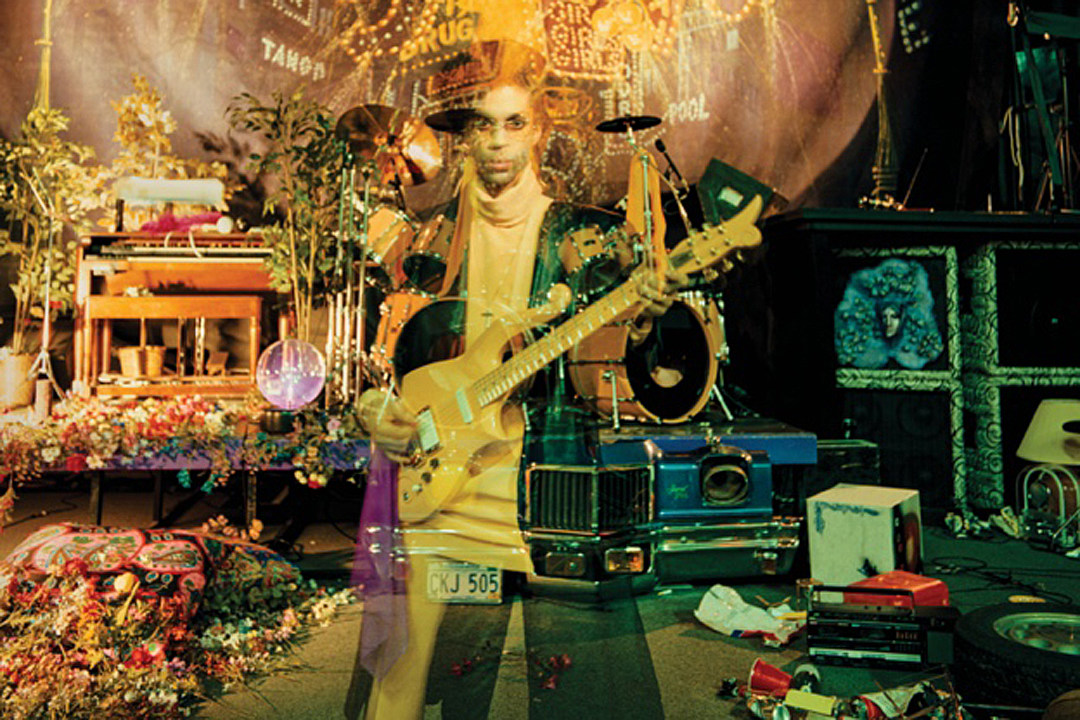 Prince‘s Camille persona takes center stage on the latest track from the upcoming Super Deluxe Edition reissue of Sign O’ the Times. You can listen to “Cosmic Day” below.

Prince recorded “Cosmic Day” on Nov. 15, 1986, at Studio 3 of Los Angeles’ Sunset Sound, with Susan Rogers and Coke Johnson serving as engineers on the session. A press release notes the track features “Prince at his most psychedelic” and that it’s “possibly the most revered recording” found in the box because even bootleggers have heard only an incomplete version.

The official Prince social-media accounts shared his handwritten lyrics to the song, which read like an extension of the whimsy found on 1985’s Around the World in a Day: “This is a cosmic dream / I look inside my window / I see blue and whipped cream / There goes a mermaid, uh oh.”

The page also contains some chords written at the bottom.

“Cosmic Day” is the third song from the Super Deluxe Edition to be previewed ahead of its Sept. 25 release. It follows the previously unreleased “Witness 4 the Prosecution” – one of two versions in the set – and the original recording of “I Could Never Take the Place of Your Man” from 1979.

The box set contains 63 recordings getting their first official release – 45 from the studio and an 18-song concert, two CDs of mixes culled from singles, a live DVD and a 120-page hardcover book featuring handwritten lyrics and essays by friends like Dave Chappelle and Lenny Kravitz.