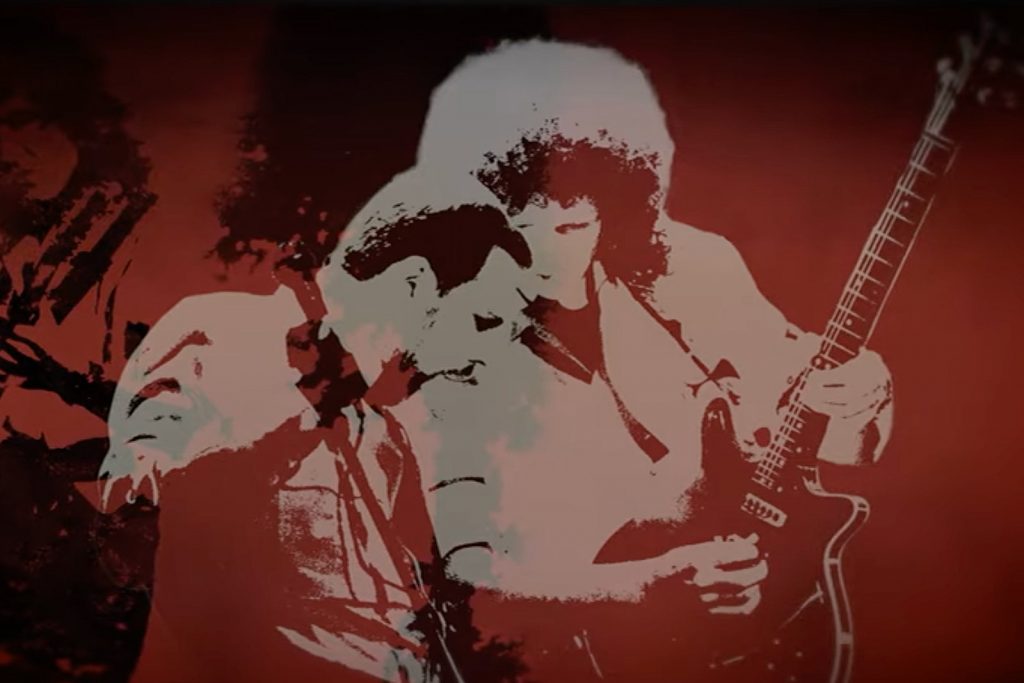 Queen has unearthed a new song titled “Face It Alone,” featuring vocals from the late Freddie Mercury. You can listen to it below.

Mercury’s dramatic vocal performance is given the lion’s share of the spotlight on the otherwise spare and atmospheric track, which also features guitarist Brian May, drummer Roger Taylor and bassist John Deacon.

“Face It Alone” originated during sessions for Queen’s 1989 album The Miracle. The band will release an expanded eight-CD collector’s edition of the album on November 18, featuring six previously unpublished songs.

May and Taylor announced over the summer that they had excavated “Face It Alone” and would be releasing it in September.

“We did find a little gem from Freddie, that we’d kind of forgotten about,” Taylor told BBC Radio 2 (via Stereogum). “And it was. It’s wonderful. Actually, it was a real discovery.”

May was initially skeptical that the original recording was usable, but the band’s engineers proved him wrong. “It was kind of hiding in plain sight,” he said. “We looked at it many times and thought, ‘Oh, no, we can’t really rescue that.’ But in fact, we went in there again and our wonderful engineering team went, ‘OK, we can do this and this.’ It’s like kind of stitching bits together … but it’s beautiful. It’s touching.”

Queen teased the arrival of their new song with a series of billboards that included their name and the song title. The signs first appeared in London and were subsequently spotted in Canada, Mexico, Japan and more.

“Face It Alone” marks the first Queen song to feature Mercury’s vocals since the band released the Michael Jackson duet “There Must Be More to Life Than This” on 2014’s Queen Forever compilation. In 2019, a stripped-down version of Mercury’s 1986 solo single “Time” was also released under the title “Time Waits for No One.”

The Best Song From Every Queen Album

A thread runs through it all: a hard-won sense of individuality. Queen were a band like no other.