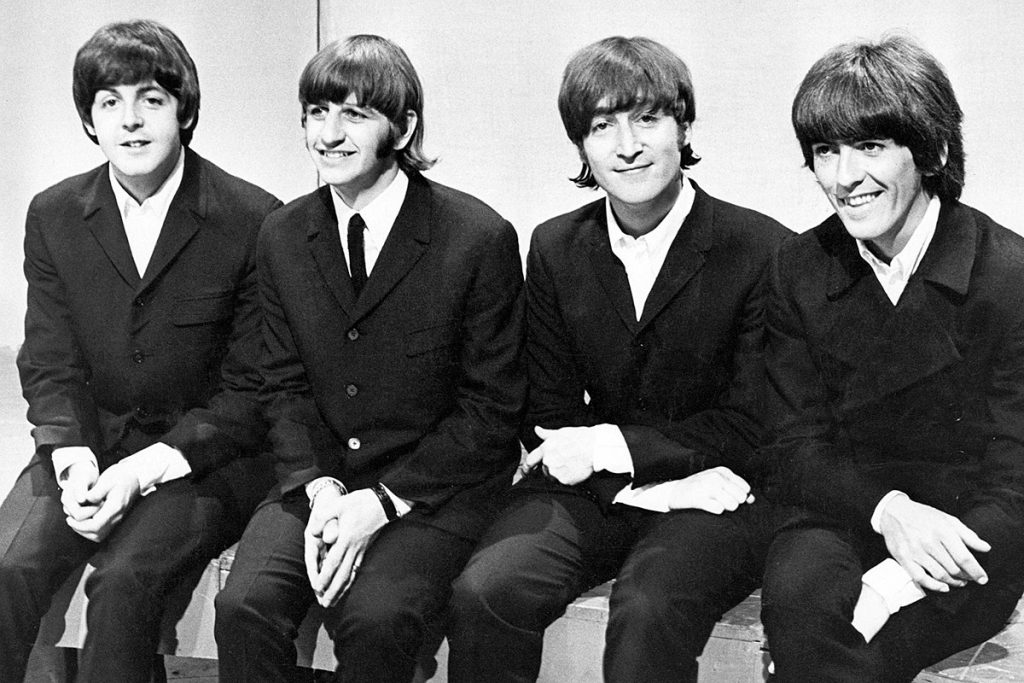 Ringo Starr has released his version of the John Lennon song “Grow Old With Me,” which features Paul McCartney on bass and a string section inspire by George Harrison, presenting a unique form of a Beatles reunion.

The song appears on Starr’s latest solo album, What’s My Name, which is available today.

You can watch the lyric video for “Grow Old With Me” below.

Starr told Billboard that he’d never heard the Lennon composition – which appeared on Lennon’s posthumous 1984 album Milk and Honey – until a few years ago, when producer Jack Douglas told him about it.

“He said, ‘Well, did you get that tape?’” Starr recalled. “I said, ‘What tape?’ And he said, ‘The Bermuda Tapes where John went to Bermuda [in 1980].’ And I said, ‘No, I don’t know really what you’re talking about. Get me a copy.’ … And it was hard to listen to in the beginning because John talks about me, mentions me.”

Starr recalled that “it was very emotional for me. … I did the best I could. And then I brought a few people in. I called Paul and said, ‘Hey, we’ve got this song. It’s a John song, you know, I’m going to put it on the album. You coming in, you could play bass for me, please?’ He said, ‘Sure, I’m coming over.’ … And what is really exciting, I’m on it, Paul’s on it, and Jack Douglas, unbeknownst to me, I go down to the studio where he’s putting the string section on and I listen to this music. He uses a George riff that everybody knows. So we’re all there now. And I thought, ‘Well done, Jack.’ He was so great.”

Starr agreed that the recording is “poignant” and it got him thinking about the Beatles’ early days. “It was all exciting. Landing in America. Nothing more exciting because all the music we loved was from America,” he said. “A No. 1! Just being on vinyl was the first thrill. No. 1 was the second thrill. Coming to America, doing this album. It was just like more, more, more. We, like, just kept going. It was so great.”