Listen to ‘Scarlet’ by the Rolling Stones With Jimmy Page 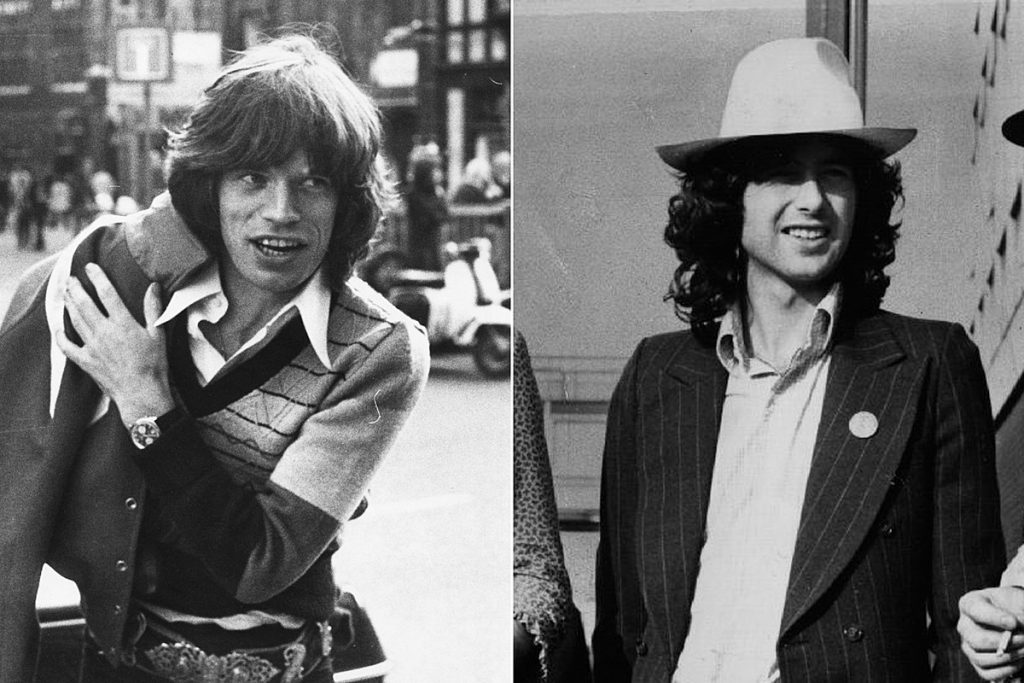 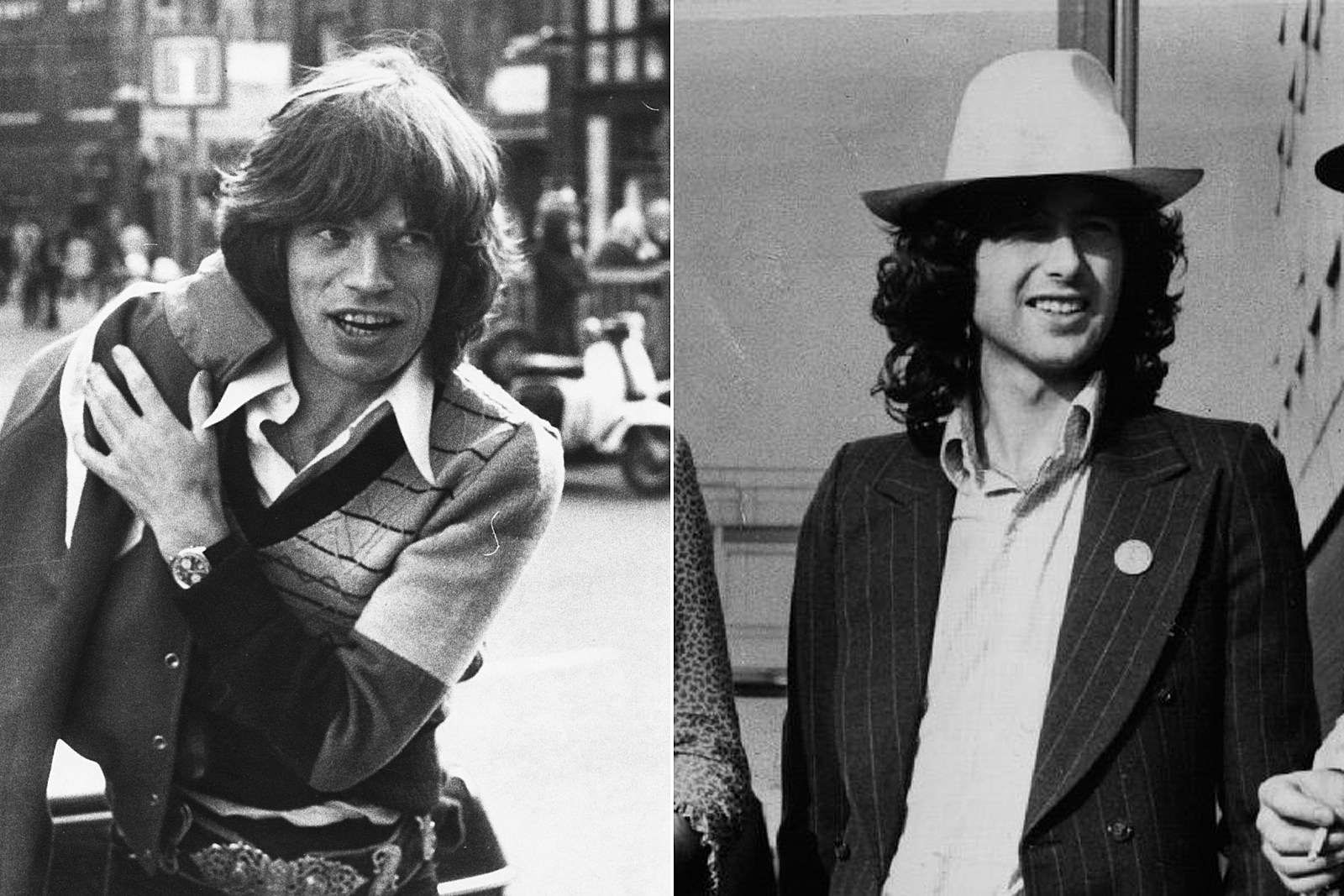 The Rolling Stones have issued the previously unreleased track “Scarlet” from their upcoming Goats Head Soup box set, and it features guitar work by Jimmy Page of Led Zeppelin.

You can see the lyric video for the track below.

“I remember first jamming this with Jimmy and Keith [Richards] in Ronnie [Wood]’s basement studio,” Mick Jagger explained in the press release accompanying ‘Scarlet.’ “It was a great session.”

‘’My recollection is we walked in at the end of a Zeppelin session,” Richards added. “They were just leaving, and we were booked in next and I believe that Jimmy decided to stay. We weren’t actually cutting it as a track, it was basically for a demo, a demonstration, you know, just to get the feel of it, but it came out well, with a line up like that, you know, we better use it.‘’

Named after Page’s daughter, “Scarlet” stems from sessions the Stones had in October 1974 — long after the August 1973 release of Goats Head Soup — at London’s Island Studios. But it’s not the entire group, just Jagger, Richards and the unofficial “Sixth Stone” Ian Stewart on piano, with help from Page, Traffic bassist Ric Grech and Joe Cocker drummer Bruce Rowland.

“Keith kicked it off and I began to mold a riff around his guitar part to augment the arrangement,” Page recalled in a series of tweets posted immediately after the song’s release. “It began to lock-in pretty soon with the musicians and we all got a successful take that evening.”

At the time, Richards said that the song was from Page’s upcoming solo album, a joke some took it seriously. “Chalk that off to Keith Richards’ sense of humor,” Page later noted.

Arriving Sept. 4, the Deluxe Edition of Goats Head Soup includes two other previously unreleased songs, “Criss Cross” and “All the Rage,” along with seven other instrumentals and alternate mixes. The Super Deluxe adds the famous The Brussels Affair concert from 1973, a Blu-ray disc with the original record in high-resolution stereo and surround sound, a 120-page book with photos and essays and four posters.