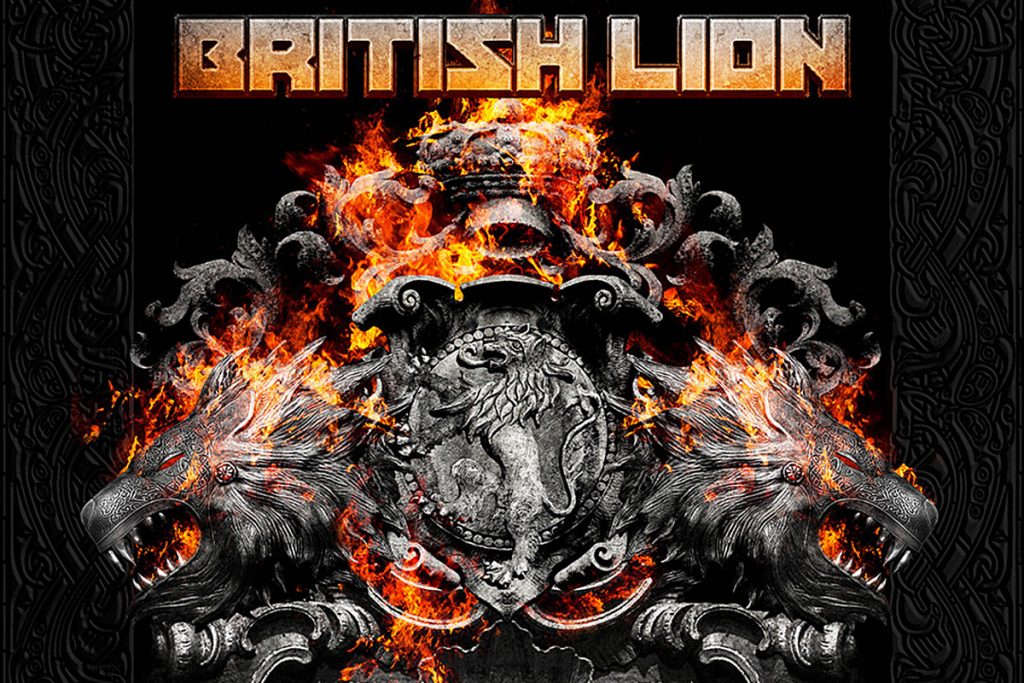 Iron Maiden bassist Steve Harris and his band British Lion released “The Burning,” the title track from their second album. You can listen to it below.

The LP comes out on Jan. 17; the group’s first-ever U.S. tour begins the following day, running until Feb 20.

“We’ve been working on The Burning for the past couple of years, and everyone is really pleased with the results,” singer Richard Taylor said when the record was announced. “We started playing some of the songs live on recent tours and got a fantastic reaction from our fans, so we are really excited to be sharing this album with the world. We’re also looking forward to heading out on the road again in the U.K. and U.S., and seeing everyone at the shows.”

Harris recently explained how the new album differs from British Lion’s 2012 self-titled debut. “The band has evolved over the last five or six years live — we’ve played quite a lot of shows in Europe and stuff — so it’s become more of a tighter band,” he told The Metal Voice. “I think we’ve found our direction is naturally evolving, and, if anything, I think it’s getting heavier than it was, really. It’s very melodic.”

Citing influences like UFO and Thin Lizzy, Harris noted that “it is a bit of a slight directional change, possibly. But it’s been a natural thing; it’s not something we consciously thought, ‘Oh, we’ve gotta go this way.’ It’s just been the way we’re playing our live shows — it’s very powerful, much more powerful live than on record, I think. And I think with the second record, we’ve tried to capture that essence of what we are live more.”