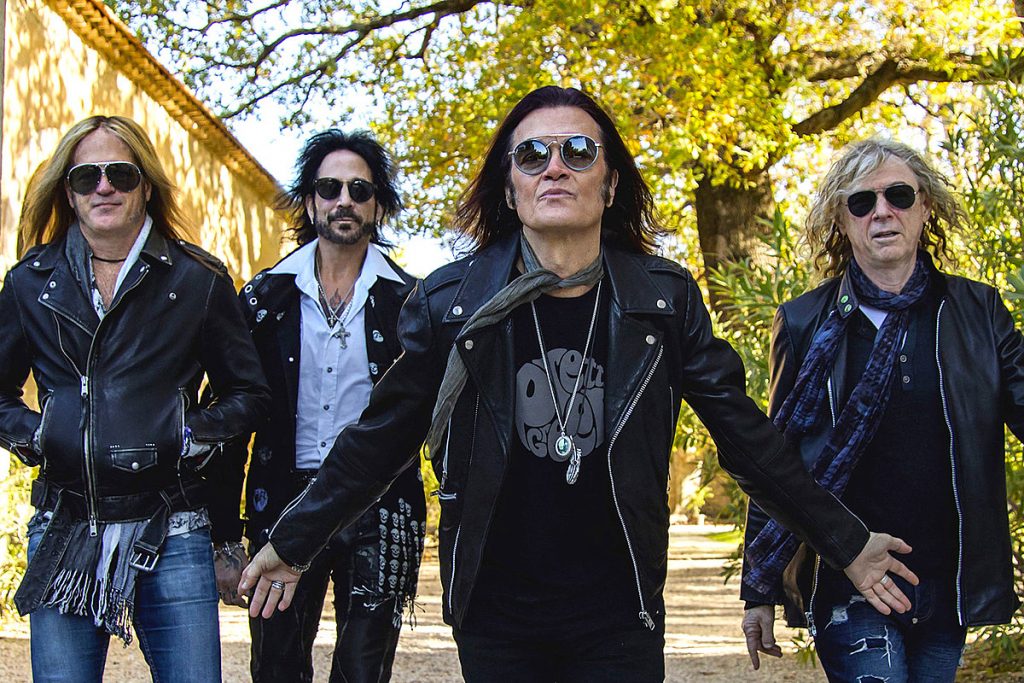 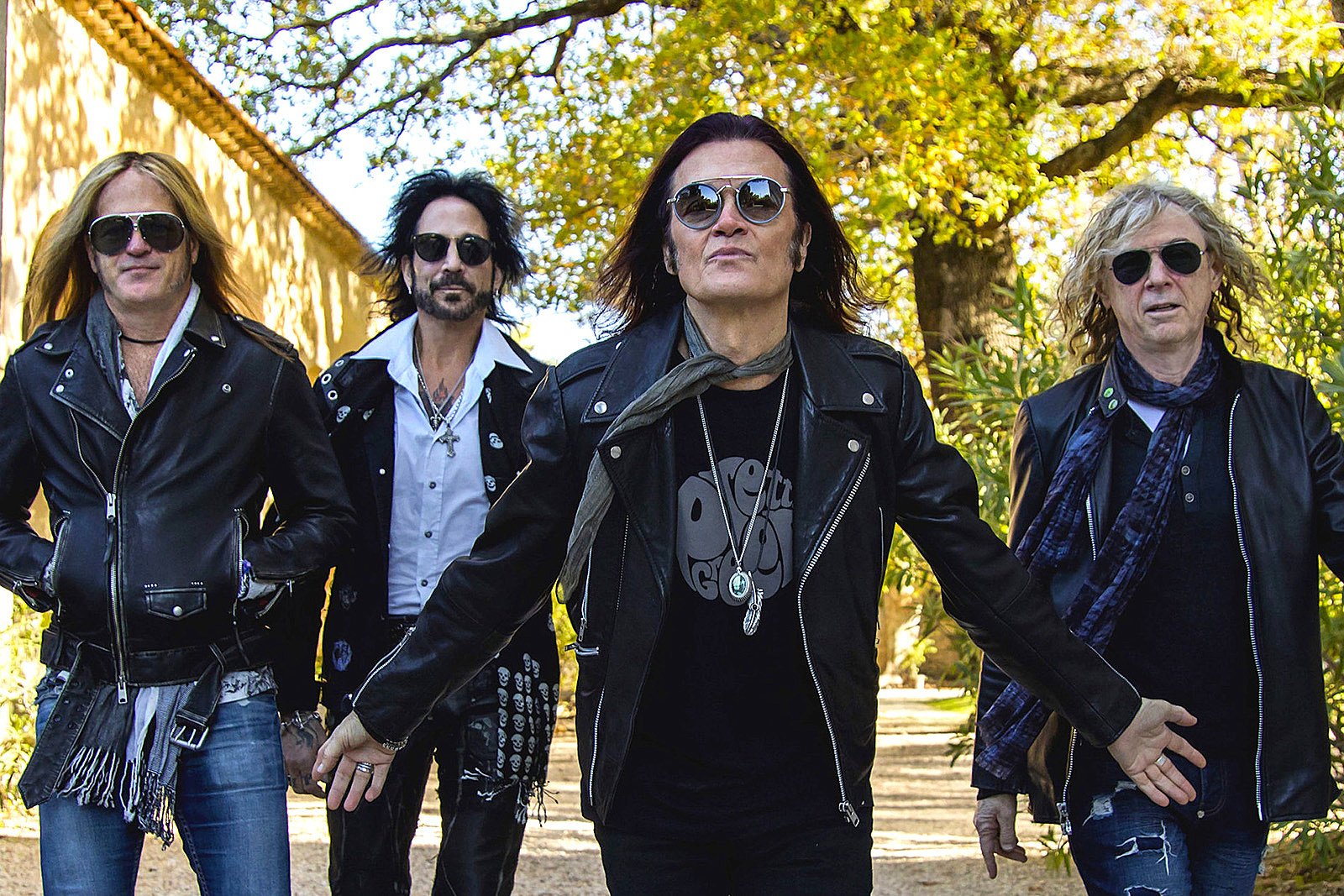 The Dead Daisies released a lyric video for their new song “Unspoken,” which will appear on their fifth album Holy Ground – the first to feature former Black Sabbath and Deep Purple member Glenn Hughes.

You can watch the “Unspoken” video below.

Hughes joined last year after the departures of John Corabi and Marco Mendoza. “I wrote the chorus while driving into Hollywood,” he said of “Unspoken.” “I pulled over, turned on my iPhone and recorded the chorus. I transported myself back to 1972 just for a moment. The intro is the theme of the song. It’s bombastic, primeval and haunting. This song is about letting go, getting past the fear and to breathe again.”

In a separate interview (via Blabbermouth) he explained that he “got together with the guys and we had a play. I’ve known Doug a long time. And it just fell together beautifully.” He called Holy Ground “a groovy album. … It’s got a lot of melodies to it. It’s what you can imagine with me joining them — what could have happened and what has happened. It’s a very interesting piece of music.”

The follow-up to 2018’s Burn It Down will be released later this year.