Listen to the Strokes’ New Album ‘The New Abnormal’ 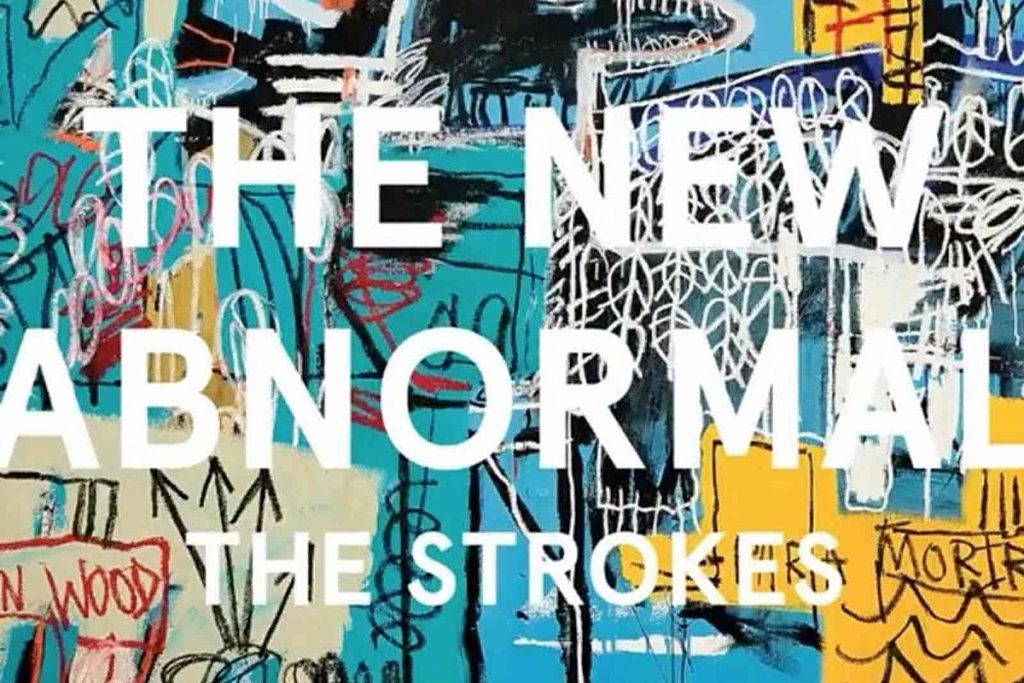 The Strokes have released their sixth album, The New Abnormal, seven years after their previous outing, The Comedown Machine.

Produced by Rick Rubin, the nine-track LP includes the previously released singles “At the Door,” “Bad Decisions” and “Brooklyn Bridge to Chorus.”

In a recent interview, singer Julian Casablancas offered a hint as to what he meant when he said at a concert last year that the band had taken most of the ’10s off. He told the Guardian that they suffered “some grey areas on control and on quality, fueled with the traditional, less exciting and more cliched elements of a rock band’s success – grossness. … I think wanting to be in charge and wanting something to be good are different things. One is about selfishness, the other is about something objective. Is this person just an egomaniac wanting control or is it someone who can actually make it better? And that’s just life.”

Casablancas also reflected on the band’s slip away from the limelight. “I guess it’s not that controversial, really,” he said. “There was conflict and there was fear, and we got through it and we made records, but it wasn’t, you know, out of pure brotherly love and musical inspiration.”

Guitarist Albert Hammond Jr. added that The New Abnormal gave the Strokes a sense of “the possibility of something even better later. … What we could do next excites me more than I have been excited in, I don’t know, our whole career.” You can listen to the new album below.