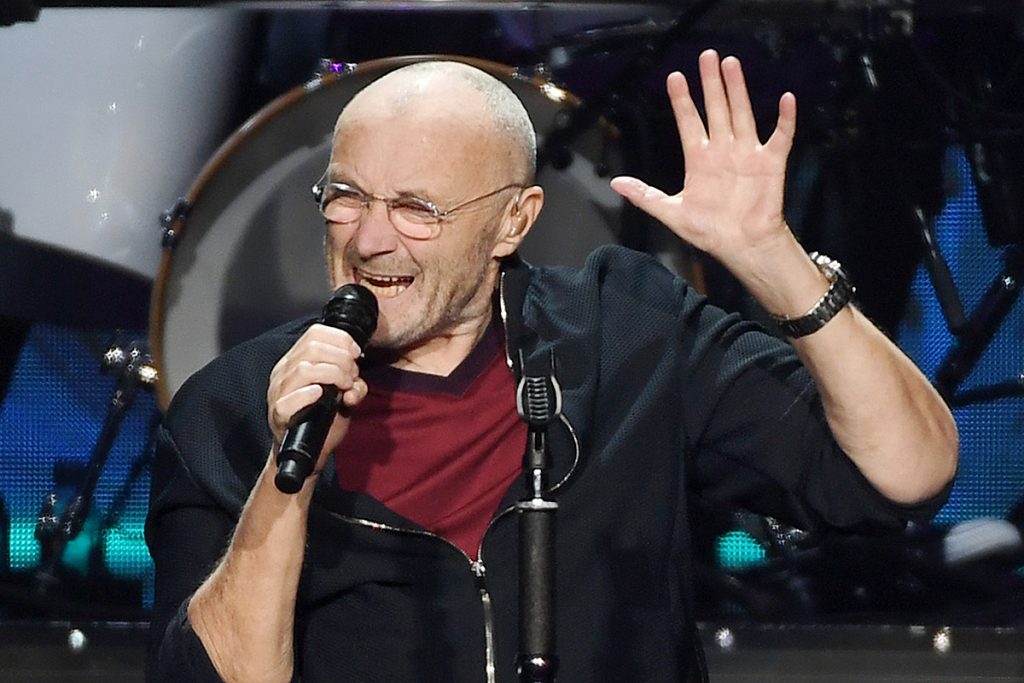 Thunder and Lightning have released a cover of Phil Collins‘ 1982 song “I Don’t Care Anymore” as a standalone single. You can listen to the German metal band’s cover below.

The Collins catalog, both his solo work and Genesis songs, has been mined surprisingly often by metal groups. In 2016, Hellyeah released their version of the same song on Undeniable, using a guitar part originated by “Dimebag” Darrell Abbott from his band Damageplan’s attempt in 2004.

“When [producer] Kevin [Churko] got the tracks isolated, he synced them up, and when we listened them, it totally gave me goosebumps,” Vinnie Paul, who played drums in both Damageplan and Hellyeah, said at the time. “We’ve always felt like he’s been a part of this band since day one. We felt like his energy and his spirit was always with us. And for people to be able to hear him again in 2016 puts a big smile on my face.”

Metal Insider noted that there have been other covers of Collins’ works, including Disturbed’s “Land of Confusion,” Angra’s version of “Mama,” Nonpoint’s “In the Air Tonight” and Ten Masked Men’s take on “Easy Lover,” Collins’ 1984 hit duet with Earth, Wind & Fire’s Philip Bailey. “In the Air Tonight” has also been recorded by Three Days Grace and Chris Daughtry.

Collins recently announced that he and his Genesis bandmates Mike Rutherford and Tony Banks are reuniting for a 10-date tour of the U.K. and Ireland set for November and December. Joining the group will be longtime touring guitarist Daryl Stuermer and  Collins’ son Nic on drums. Phil Collins noted he also hopes to “play some bits on the tour” himself.