Listen to Timothy B. Schmit’s New Song ‘The Good Fight’ 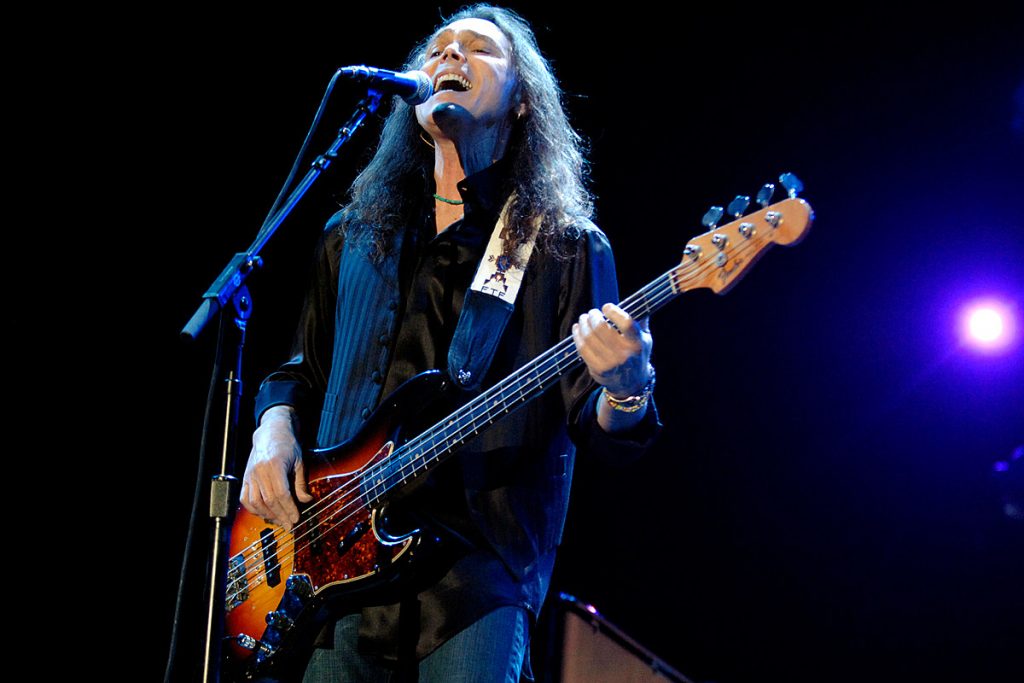 The track runs nearly eight minutes. You can listen to it below.

Schmit didn’t reveal whether the release is connected to an upcoming album. “I recorded a new song, “The Good Fight,” with my friend Sheryl Crow,” he said. “There couldn’t be any better time than right now to release this.”

If there’s an LP on the way, it will be his seventh solo work, and first since 2016’s Leap of Faith.

Speaking in 2017 about his attitude toward songwriting, Schmit told WBUR that “there’s less time in front of me now than there is behind me, and I do think about my mortality a lot more. It’s those age-old questions, and I just try and put them into some kind of song form and hope that it resonates with others.”

He said with Eagles that he thinks “the friction was part of the creativity. I’m sure it was. … I was the guy just trying to make things okay. I did what I can to keep the peace. Sometimes there’s not much you could do with outside situations, and you just have to go with it.”

Earlier this year, Crow collaborated with Schmit’s Eagles bandmate Joe Walsh, bringing him in for her song “Still the Good Old Days,” which is featured on Threads, a duets album with other big names.

“Many of these people, I owned their records when I was seven and eight years old,” she said. “Who would have thought a young girl from a tiny town in Missouri would wind up working with these people and having relationships with them?”