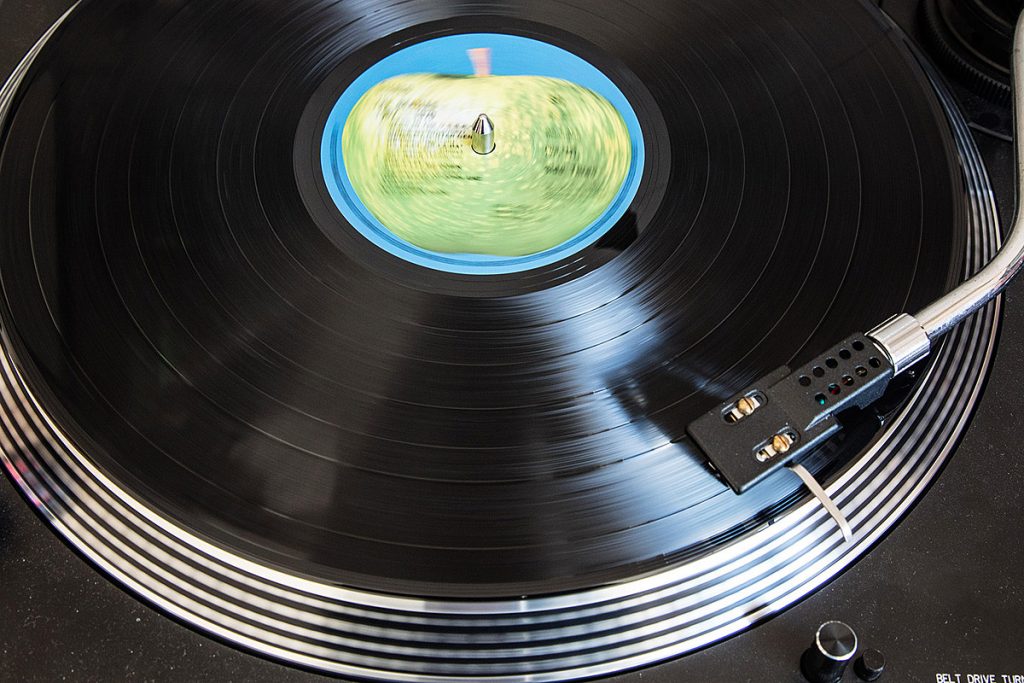 U.S. album sales hit what’s thought to be the lowest weekly sale of all time as the coronavirus pandemic hit retail figures. But vinyl sales continued to deliver impressive results, with Pearl Jam, Fleetwood Mac, Pink Floyd, Creedence Clearwater Revival and the Beatles appearing near the top of a sales chart.

With stores closed and fans distracted by enforced lifestyle changes, the Nielsen Music/MRC Data sales figure for the week ending Mar. 19 was 1.52 million – a drop of 29 percent on the previous week, and the lowest figure the firm delivered since tracking began in 1991.

Billboard estimated that it was “perhaps the smallest sum for total weekly album sales since albums began to take off as a format in the mid-1960s” – noting that, with a drop of 26 per cent to 979,000 units, sales of physical products had dropped below 1 million for the first time.

Digital sales continued to comprise most of all album sales; however, vinyl continued the upturn that began 14 years ago, with the once-discarded format representing 22.2% of all physical sales so far in 2020, with the total of 4.88 million an increase of 24 percent compared with the same time period in 2019. The Amazon chart below, which changes hourly, featured Pearl Jam’s new album Gigaton as the best-selling rock title, second overall to pop star Dua Lipa’s Future Nostalgia.

“Album sales have been on the decline for years, since their heyday in the late 1990s and early 2000s, when it was common for more than 10 million albums to be sold in a single week,” Billboard reported. “Music of course is still incredibly popular… However, more and more fans have moved away from buying individual albums and instead choose to enjoy music and albums through streaming services such as Apple Music, Spotify and YouTube. There, a customer can either subscribe to an all-you-can-listen service for one monthly fee, or opt to listen to music without a subscription (and listen to advertisements in-between songs).”

Perhaps ironically, the good news about vinyl sales came soon after the destruction of one of only two vinyl master manufacturing plants in the world, threatening production worldwide.