Lou Gramm Wants to Do More Shows with Foreigner 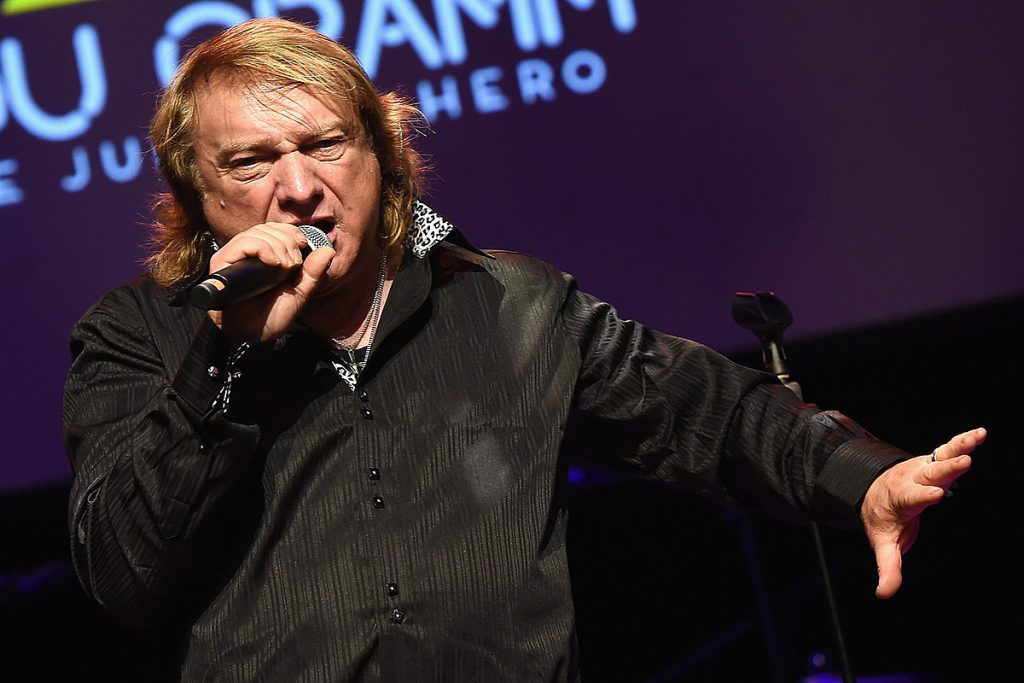 The news arrives after Gramm was forced to cancel a run of Foreigner appearances in October because of health issues. Gramm is now telling journalist Mitch Lafon that he is ready to perform again. Any decision about returning is out of his hands, however, and Gramm had no news to share about any future plans.

“That’s entirely up to Foreigner’s management and, as of this point, I haven’t heard anything,” he said. “It hinges a lot on Mick’s health – which is good, so I’ve heard. I’d like to do some more shows with Foreigner. I have a lot of fun. With the new band as well, I think it’s a real interesting combination. Whatever they want to do is okay with me.”

At least four or five song ideas remain from before he left Foreigner in 2003, Gramm confirms.

“Mick and I both have those demos; those are really good songs and I would love to do something with them,” he added. “Again, it depends on Foreigner’s manager and if Mick feels that they’re good enough to continue working on. Mick didn’t have those songs, somehow. They got lost when he moved. So, I provided him with a CD and I know he’s listened to them, I know he likes them. But that was way over a year ago, and I haven’t heard anything about doing anything with them.”

“That band came to an end. Everything else that I’ve done has been a guest appearance,” Gramm said. “I don’t mind the guest appearances, where I sing four or five songs and I’m done. I walk away from there not exhausted and ready for more. It feels good and I can see myself doing that kind of thing for a little while longer. It’s doing the full shows then getting in the bus and going to the next show the next night – that’s the stuff I feel I’ve had enough of. I’ve been doing this for 45 years and I’d like to back off that schedule now, if it’s alright!”