Lynyrd Skynyrd and 38 Special Singers Team Up on ‘Sweet Florida’ 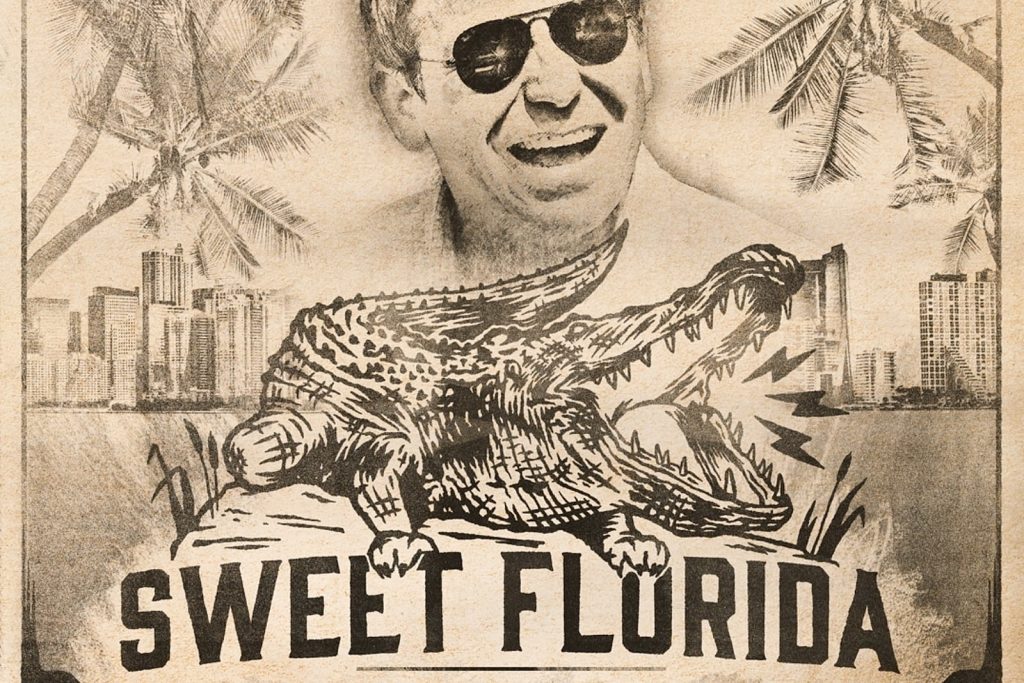 You can watch the song’s video below.

The Van Zant brothers, who were born and raised in Jacksonville, Fla., praised DeSantis in a recent Fox News interview. “We got to thank Governor DeSantis for standing and believing for what he believes,” Johnny said.

The song, which Johnny said they wrote in “a couple of hours” and recorded on an iPhone, includes lyrics such as: “He stands up for what he believes / So don’t come down here trying to change things / We’re doing alright in the Sunshine State / Stay out of our business / Leave our governor alone / Down in sweet Florida, our governor is red, white and blue / He’s shooting us straight, telling us the truth.”

DeSantis has made his beliefs abundantly clear since becoming governor in 2019, vocally supporting former president Donald Trump and militantly opposing COVID-19 safety guidelines. Last year, he passed a bill that prohibited businesses, schools, cruise ships and government entities from requiring proof of vaccination. He also vehemently opposes abortion, Planned Parenthood, gun control and the Affordable Care Act, and he has expressed trepidation at being labeled a “climate change believer.”

Last week, DeSantis also signed into law Florida state bill HB 1557 — colloquially referred to by its critics as the “Don’t Say Gay” bill — which prohibits instruction on LGBTQ issues in classrooms from kindergarten through third grade. The Human Rights Campaign awarded DeSantis a “0” on its Congressional scorecard for his lack of LGBTQ support.

Lynyrd Skynyrd fans may have the privilege of hearing “Sweet Florida” and “Sweet Home Alabama” in the same set when the band embarks on the Big Wheels Keep on Turnin’ tour next week. Donnie Van Zant, meanwhile, left 38 Special and retired from music in 2013 due to inner-ear nerve damage.

From the classic lineup to the reunion era, we rank Skynyrd’s LPs from worst to best.