Lynyrd Skynyrd ‘Hanging It up in the Next Year or so’ 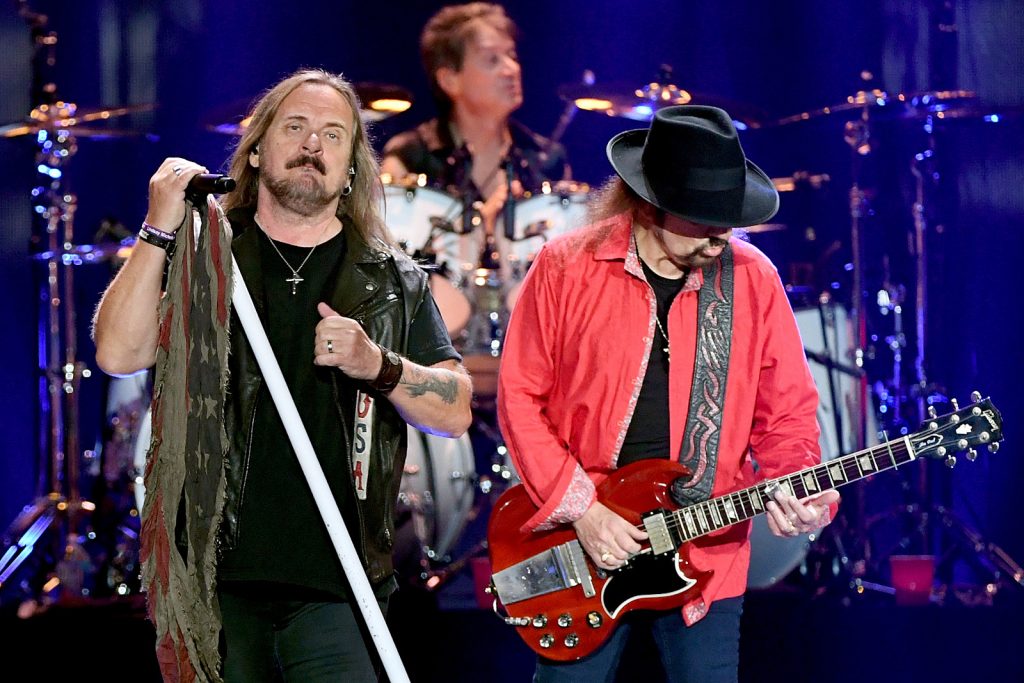 Lynyrd Skynyrd singer Johnny Van Zant has confirmed that the classic Southern rock act is set to retire from the road.

“We’re still looking at hanging it up in the next year or so,” Van Zant noted to the Florida Times-Union. “We’re going to retire from touring.”

In 2018, Lynyrd Skynyrd announced the Last of the Street Survivors Farewell tour, a trek that was intended to span two-to-three years. However, the pandemic drastically altered those plans. The group played just two shows in 2020, but returned in 2021 with the Big Wheels Keep on Turnin’ tour, which has continued into this year. The band currently has performances scheduled through early October, with a one-off concert booked in February 2023.

Though Van Zant didn’t give an exact timeline, he inferred that Lynyrd Skynyrd’s touring days are numbered. The waning health of guitarist Gary Rossington, the band’s lone remaining founding member, is one of the reasons for retirement.

“Gary is doing better,” Van Zant admitted. “He said he is getting a lot more energy from this new medicine. He’s come out and played two or three shows with us. As far as playing a whole set, I don’t know. People think we don’t put out a lot of energy, but two hours is a lot of work. We told him to come out when he wants, save yourself.”

Regardless of when Lynyrd Skynyrd plays their final show, Van Zant insisted he’ll still be involved with music.

“Musicians never retire, you just do less shows. You really miss it. You miss your fans. I’ll probably always do something. I think I could only mow so much grass and take out so much garbage and catch so many fish,” the singer explained. “I’ve worked my whole life. It’s just in my nature to get out and do something. I love music and I’ve been blessed, but I can’t think of me turning my back. As long as I can write a song, I’m definitely doing that.”

From the classic lineup to the reunion era, we rank Skynyrd’s LPs from worst to best.