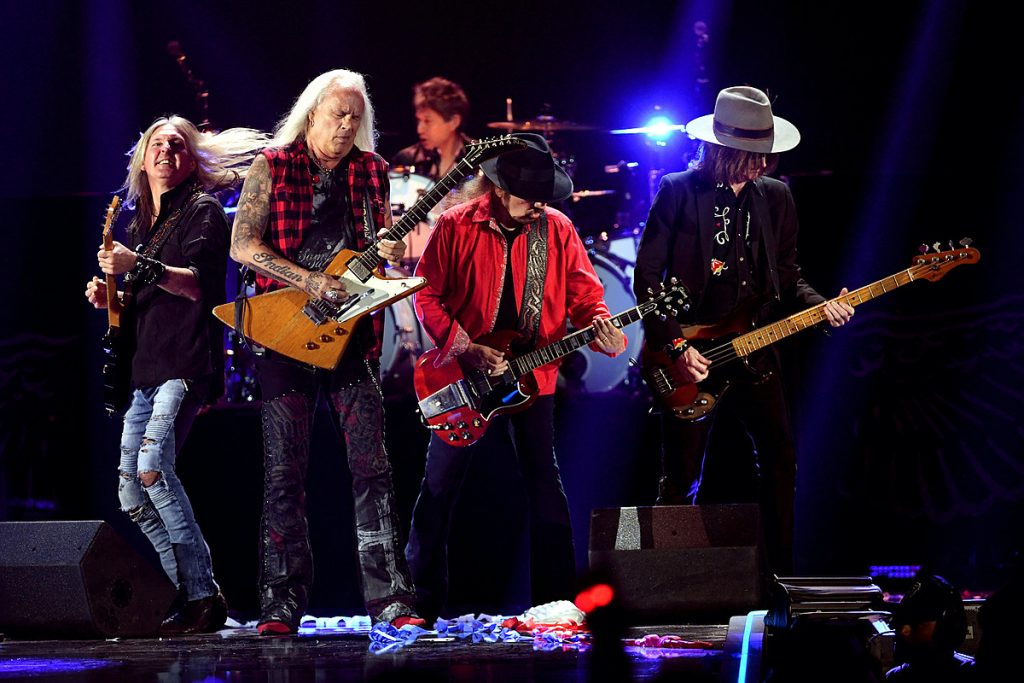 “Out of an abundance of caution,” they said in an official statement, “the March stops of Lynyrd Skynyrd’s Last of the Street Survivors farewell tour are proactively being rescheduled.”

The band’s previously announced March 13 show in Fresno, Calif., will now be held Aug. 14, and March 14’s concert in Reno has been moved to Oct. 2. “The four additional March shows will also be rescheduled,” they added, “with new dates announced soon.”

Lynyrd Skynyrd have confirmed dates through August, when they are playing host to the Lynyrd Skynyrd & Frynds Simple Man Jam at Shingle Creek Resort in Orlando. Guests during that four-day event include Styx, 38 Special, Black Stone Cherry, the Charlie Daniels Band, Blackberry Smoke and Shooter Jennings, among others.

Gary Rossington, the group’s only remaining founding member, endured some health issues last year, returning in the fall after heart surgery. Lynyrd Skynyrd also postponed several shows back then, while their guitarist healed.

Still to be determined is who will open for Skynyrd on these rescheduled dates. The band said those details “will be announced in the very near future. All tickets will be honored for the rescheduled dates.” They are directing fans to their website for additional details.

The statement ends on an upbeat note: “We look forward to see you all soon!”

You Think You Know Lynyrd Skynyrd?