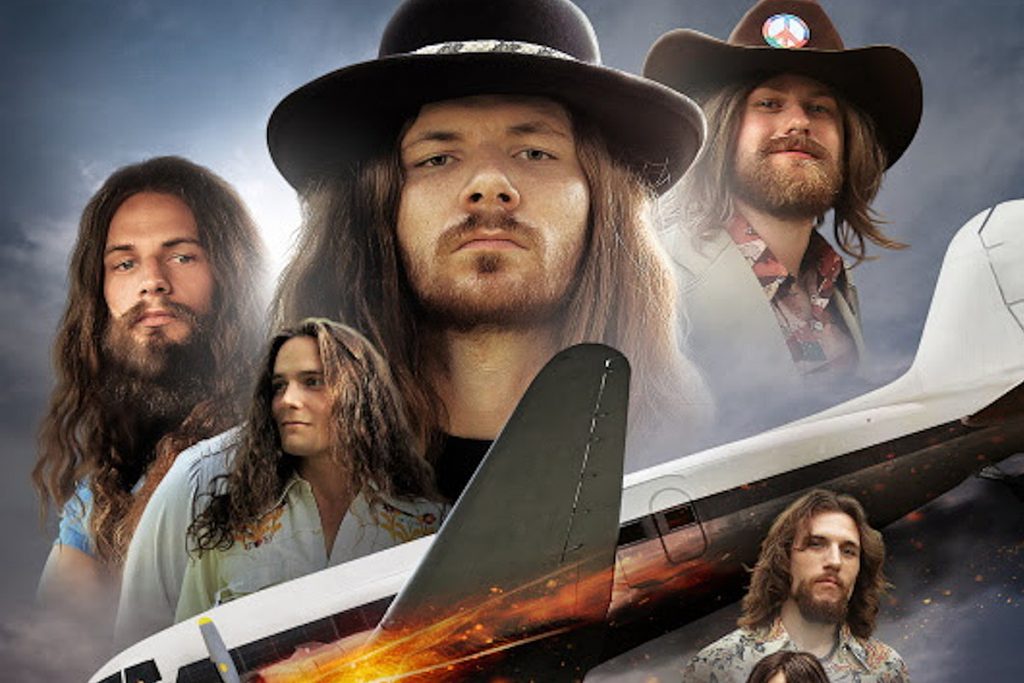 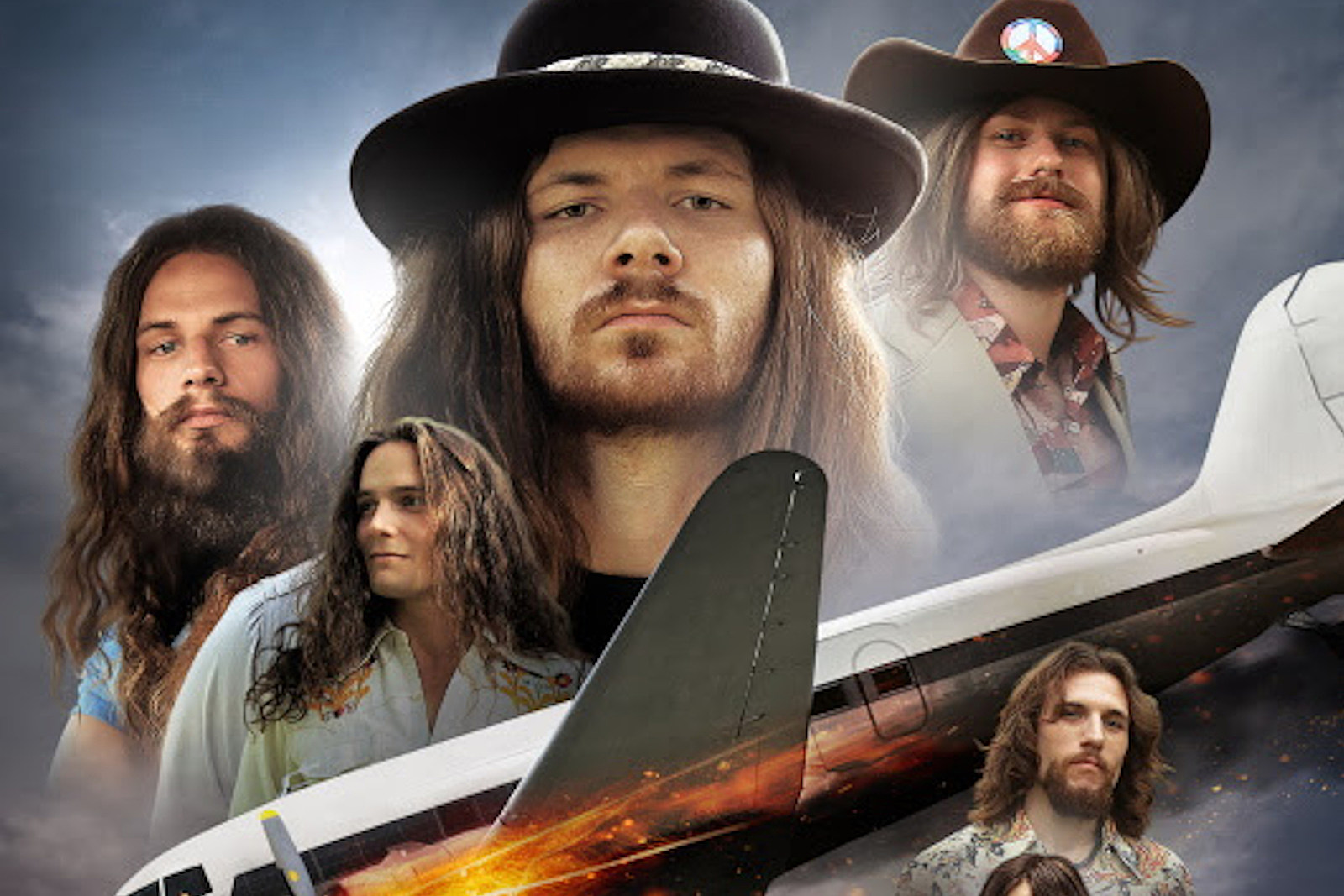 A biopic chronicling the 1977 plane crash that killed several members of Lynyrd Skynyrd will be available on DVD, Blu-ray and video on demand on June 30.

Street Survivors: The True Story of the Lynyrd Skynyrd Plane Crash tells the tragic story through the eyes of the band’s former drummer, Artimus Pyle.

Pyle, who survived the crash and helped pull others from the wreckage, is portrayed by Ian Shultis. The Pyle character also serves as the film’s narrator. The real Pyle was an advisor during production and contributed original music to the soundtrack.

“This film’s story – my story – is not just about the plane crash but also about my personal relationship with the genius that was Ronnie Van Zant – whom I loved like a brother and still miss to this day,” Pyle said in a press release announcing the home-video arrival.

The movie was made without the approval of the current incarnation of the band, which at one point filed lawsuits halting the film’s release. While those legal actions were eventually overturned, the band still refused to allow their music to be used in the movie.

Street Survivors: The True Story of the Lynyrd Skynyrd Plane Crash had its official Hollywood premiere in February. While attending the event, Pyle predicted the movie would become a “cult classic” among music fans. Even though the film focuses on tragic events, the drummer noted it still has many lighter moments: “There is also humor and sex, drugs and rock ’n’ roll. That’s the way it was in the ‘60s and ‘70s.”

The movie was shown at several international festivals and was scheduled for further U.S. theatrical screenings, but those dates were canceled due to the COVID-19 pandemic.

In addition to the home release, the movie’s official soundtrack will also come out on June 30. You can watch the trailer for Street Survivors: The True Story of the Lynyrd Skynyrd Plane Crash below.