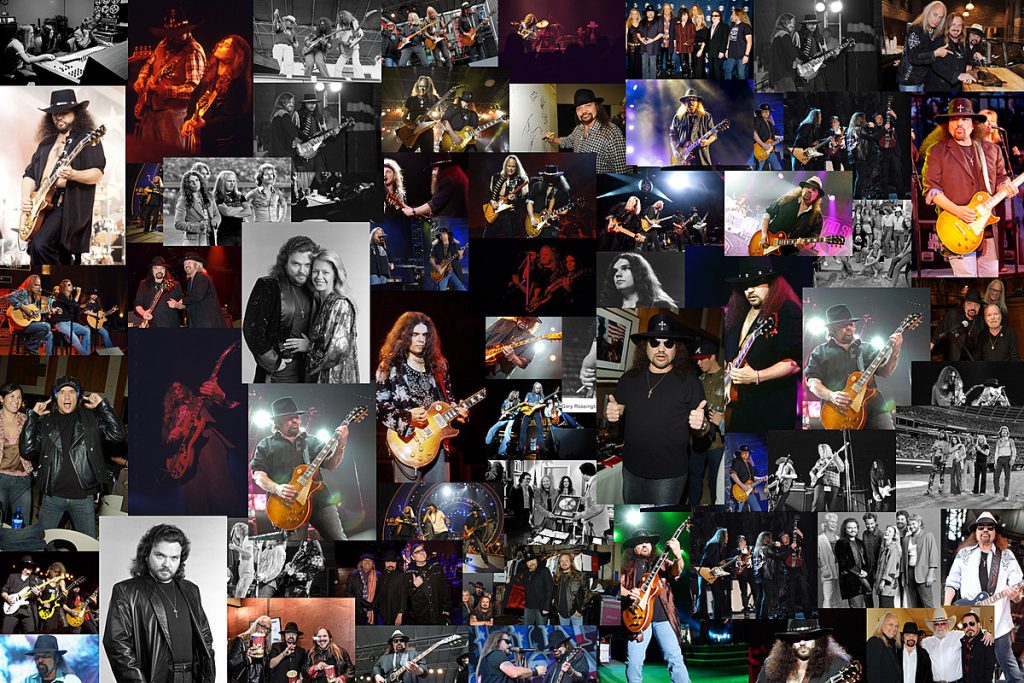 There is only one constant in the long, winding history of Lynyrd Skynyrd: guitarist Gary Rossington.

He co-founded the band in 1964 and is now the only living member of its original lineup. Rossington also co-wrote many of Skynyrd’s biggest hits, including “Simple Man,” “Sweet Home Alabama,” “Gimme Back My Bullets” and “What’s Your Name?”

Even though he suffered massive injuries in the 1977 plane crash that killed bandmates Ronnie Van Zant, Cassie and Steve Gaines, Rossington survived. After recovering, he formed the Rossington Collins Band with fellow Skynyrd guitarist Allen Collins.

A decade after the crash Rossington, Collins, Leon Wilkenson, Artimus Pyle, Billy Powell and an earlier guitarist, Ed King, reunited the group. They recruited Van Zant’s younger brother Johnny as their new singer and hit the road for the first of many tours.

Over the decades, health issues, deaths and personality clashes resulted in numerous lineup changes, ultimately leaving Rossington as the only remaining member of Skynyrd’s golden-era lineup.

In 2018, Rossington and Lynyrd Skynyrd began an extended farewell tour called Last of the Street Survivors. But he was quick to point out that the band would continue to record and release new music.

“After a few years of doin’ [the farewell tour], we’re gonna do a new record,” he promised. “So, we won’t go away, but we won’t be touring every year like we do.”

When the farewell tour was announced, Rossington noted that “it’s hard to imagine, after all these years, the band that Ronnie Van Zant, Allen Collins and myself started back in Jacksonville would resonate for this long and to so many generations of fans. I’m certain they are looking down from above, amazed that the music has touched so many.” We take a look at Lynyrd Skynyrd’s Gary Rossington, Year by Year, below.