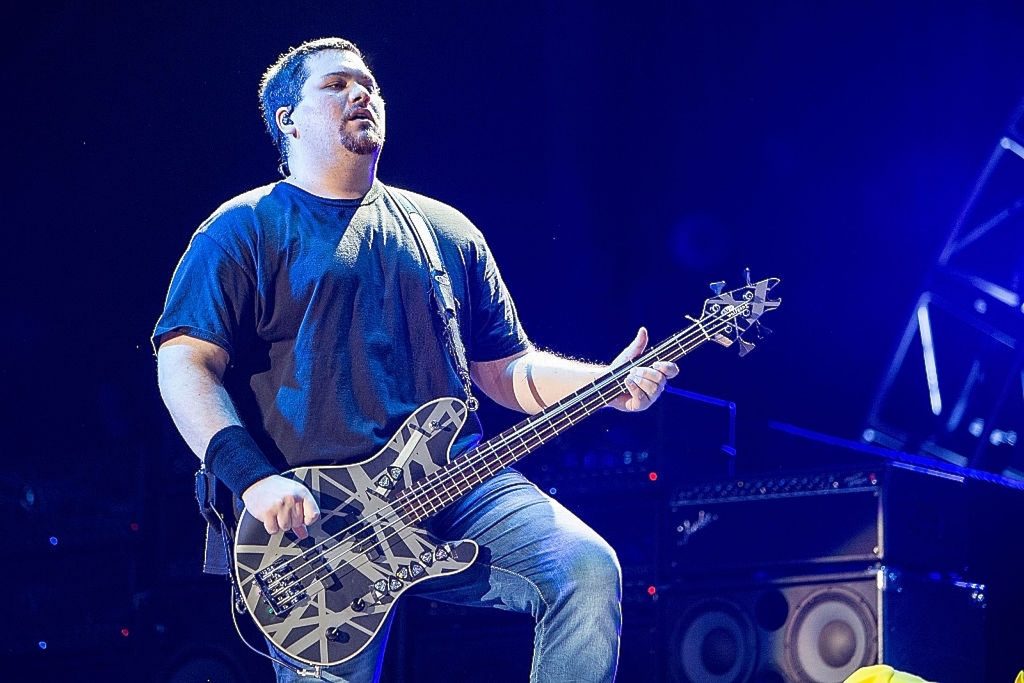 Mammoth WVH have announced several headlining dates for 2021, slotted to take place in between their run of supporting shows with Guns N’ Roses.

The band’s first date opening for Guns N’ Roses will take place on July 31 in Hershey, Penn.; a week later, they’ll play their first headlining show on Aug. 7 at the House of Blues in Cleveland.

You can see the dates below.

“I’m really nervous, as always,” Van Halen recently told UCR about the GNR dates. “I’m a very anxious person. But in a funny way, it’s very similar to how I started out in Van Halen, where the first show I played was at an arena in Charlotte, N.C. This time, it’s at a stadium in Hershey, Penn. So it’s following in a really funny way – but definitely still terrifying. It’s an honor to be there … and I’m going to do my best.”

Van Halen, who released his debut solo album Mammoth WVH earlier this month, is eager to see what the new material sounds like in a live setting. “It’s going to live differently, obviously, because it’s different people playing it,” he said. “But I’m so confident in how badass all of my guys are that it’s going to be really fun.”