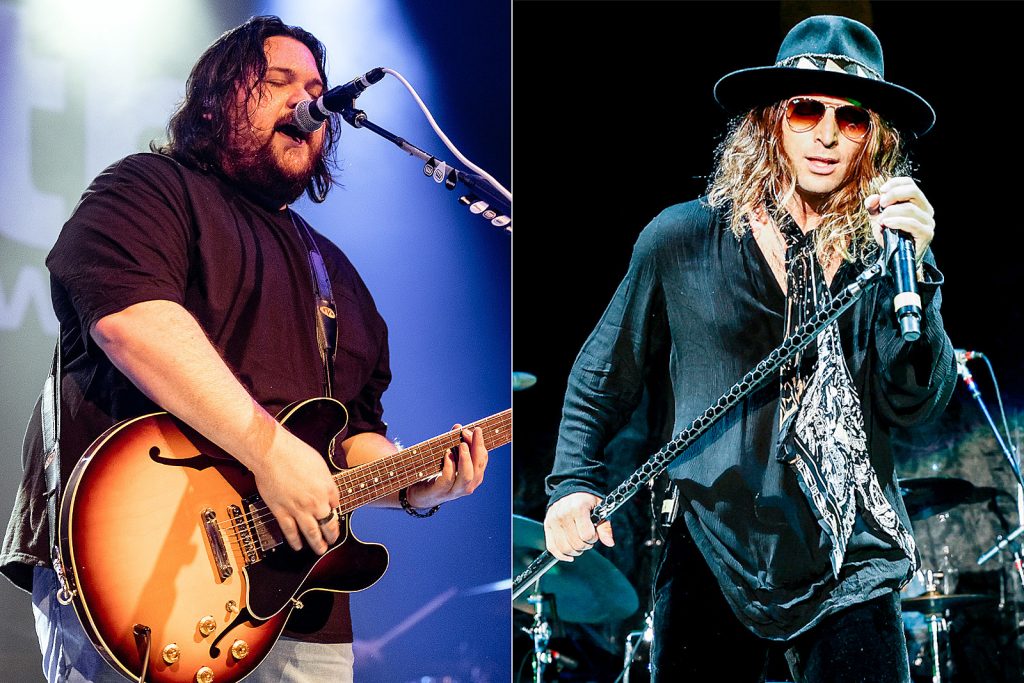 Mammoth WVH and Dirty Honey kicked off their COVID-delayed Young Guns Tour Sunday night at Denver’s Ogden Theatre, making up for lost time with fiery co-headlining sets that featured the bulk of the material on their latest respective albums.

You can see both set lists and a brief video from the show below.

Mammoth WVH delivered a 12-song set that included 11 of the 14 tracks from their self-titled debut. They also debuted a song titled “I Don’t Know It All,” which they recorded during the Mammoth WVH sessions but left off the album. The Wolfgang Van Halen-fronted group is currently performing as a four-piece, with Jon Jourdan on guitar, Ronnie Ficarro on bass and Garrett Whitlock on drums. (Additional guitarist Frank Sidoris, who toured with the band last year, is on the road with Slash, Myles Kennedy and the Conspirators.)

Dirty Honey also gave concertgoers a healthy dose of their 2021 self-titled first LP, playing five of its eight tracks along with five of the six songs from a 2019 EP that was also eponymous. The quartet made room for guitar, bass and drum solos and included their cover of Prince‘s “Let’s Go Crazy,” which Dirty Honey also played during the National Hockey League’s New Year’s Day Winter Classic.

The Young Guns Tour stops tonight in Salt Lake City, and then continues across North America through April 12 with a final show in Atlanta. Mammoth WVH and Dirty Honey trade off the headlining slot, with a specific goal in mind for every show.

“The No. 1 thing for me — and this is just a motto about life as a musician — is just be great every night, and do your best every night,” Dirty Honey frontman Marc LaBelle told UCR, “because people are spending their hard-earned cash to see you not suck – and even more than not suck, be amazing. People don’t have time for mediocre anymore, and if you are mediocre, then they’re going to trash you everywhere.”

Van Halen added: “But the important thing to keep in perspective is that when you’re playing every night, it’s guaranteed [to be] somebody’s first time seeing that. And even though it’s your 500th time playing it, you have to make it like it’s the first time.”