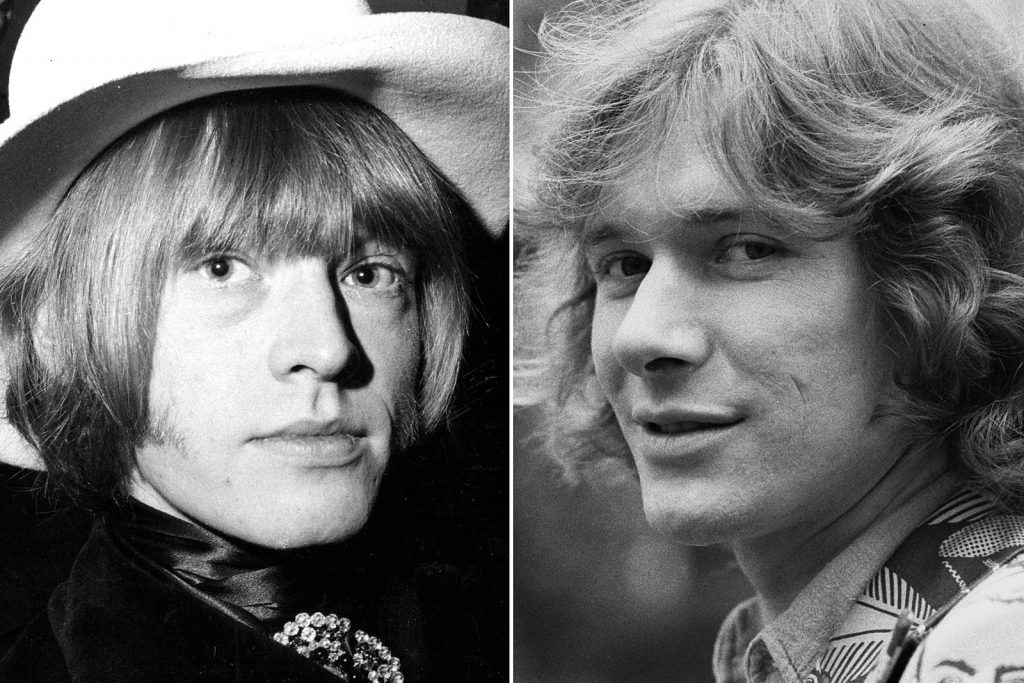 Manfred Mann singer Paul Jones recalled the moment he refused an invitation from Brian Jones to become a member of the fledgling Rolling Stones.

The moment took place in 1962 when both aspiring musicians were forming new groups. Paul Jones wound up in Manfred Mann, enjoying their part in the U.S. British Invasion before quitting in 1966. Both Joneses were fans of classic blues, which is why Paul doubted Brian’s vision was achievable. While the Stones did indeed become one of the most successful bands of all time, they fired their onetime leader in 1969 and he died a month later.

“Well, I thought Brian’s idea that he would become rich and famous was excessively optimistic,” Paul Jones told The Guardian in a new interview. “Alexis Korner and Graham Bond weren’t making a living from playing the blues, and Brian didn’t have any gigs in his book. … I had already asked Brian to be in my band … Thunder Road Inn’s Big Secret, and I’ll never forget what he said: ‘I don’t care to be in any band unless I’m its leader.’ That wasn’t why I turned him down, but stick that into Brian’s biography and you get a picture of him and of the very sad story that came along later.”

Elsewhere in the interview, Jones corrected the claim that his song “The One in the Middle,” which spoofs the experience of becoming a big-name act, was about Manfred Mann. “That song was about the Yardbirds,” he explained. “I went to see them play in Richmond, and I could see that all the males in the audience were there for Eric Clapton and all the females were there for Keith Relf, who was, it must be remembered, dishy. I thought, ‘There’s a song here.’”

After it was written, he offered it to the Yardbirds, but Relf didn’t like the idea of describing himself as “eye candy” in the lyrics. “He said: ‘I’m not singing that, that’s embarrassing,’” Jones recalled. The decision led to Jones changing the names and singing it himself.