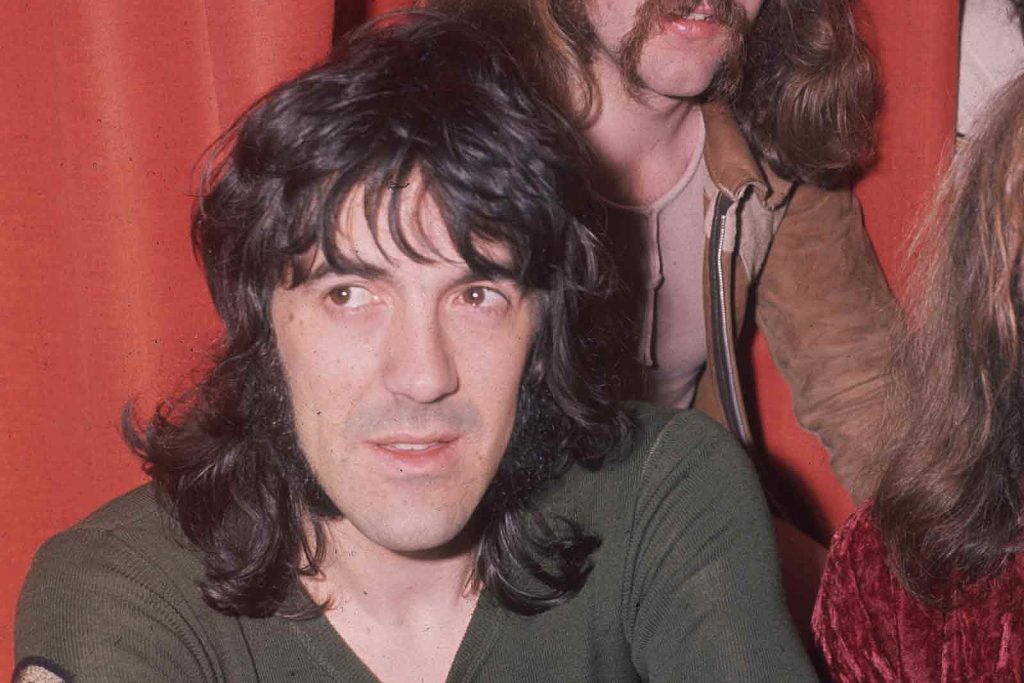 Manny Charlton, a founding guitarist of the Scottish band Nazareth, has died at age 80. The news was confirmed by his grandson in a social media post. No cause of death was given.

Charlton was born in Spain but his family relocated to Dunfermline, Scotland, when he was a child. He played in several bands in the ’60s before one of them evolved into Nazareth, which he helped form in 1968. He played on some of the band’s most successful recordings, including 1975’s Hair of the Dog, which was a Top 20 hit in the U.S. and spawned the popular title song as well as a cover of the Everly Brothers‘ “Love Hurts,” which was a Top 10 hit for Nazareth.

The band scored only one other chart hit in the States, the 1980 single “Holiday,” which made it to No. 187. But Nazareth’s albums were favorite among rock stations. Close Enough for Rock ‘n’ Roll, from 1976, and 1980’s Malice in Wonderland both made the Top 50.

Charlton played on 17 albums by Nazareth before leaving the band in 1990 and launching a solo career. He’s released more than a dozen albums as a solo artist than run into the ’10s.

In 1986 Charlton was tapped by GNR frontman Axl Rose to produce the band’s first album. He recorded more than two dozen tracks with the band in Los Angeles but later returned to work with Nazareth. His work with Guns N’ Roses ended up on various compilations and B-sides over the years, even though 1987’s Appetite for Destruction was eventually produced by Mike Clink.

In 1993 GNR paid tribute to Nazareth by recording “Hair of the Dog” on their album of cover songs “The Spaghetti Incident?”