Marc Bolan’s Ex Dreamed of Him Before Rock Hall Nod 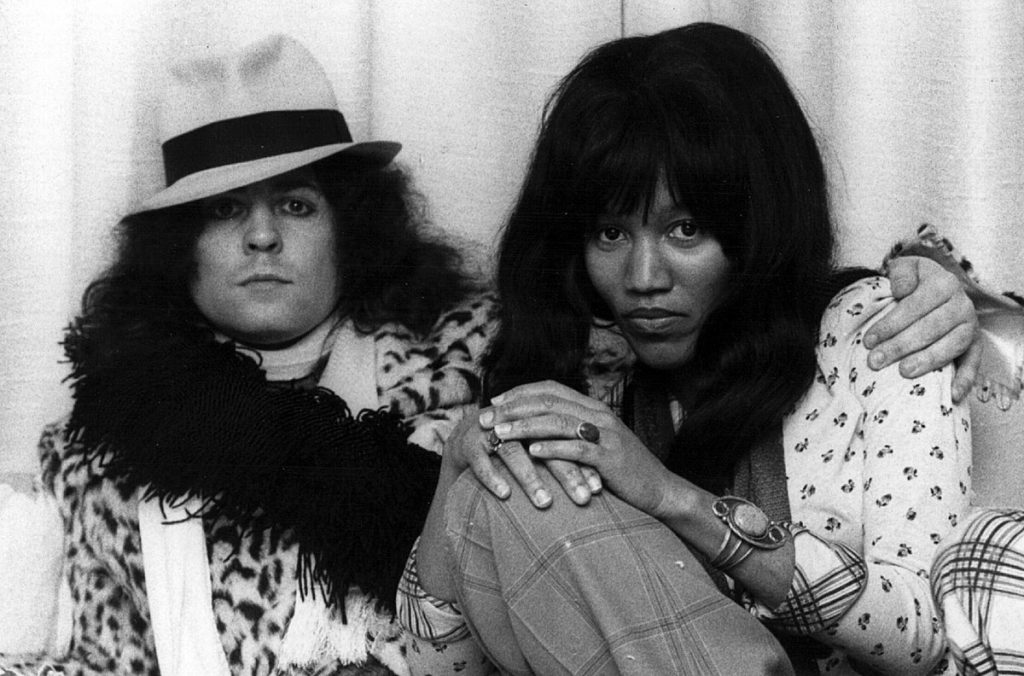 Marc Bolan’s ex Gloria Jones said she dreamed about the late T. Rex icon just before he was confirmed as a Rock and Roll Hall of Fame inductee as part of the class of 2020.

She thought he appeared to be very concerned about something in the dream, but their son, Rolan Feld Bolan, told her she misinterpreted what she’d seen, suggesting it had to do with the upcoming induction announcement.

“He was so worried,” Jones told Billboard in a new interview. “He was going back and forth, and I said, ‘Well, Marc, please don’t worry.’ And the next day I sent an email to Rolan. … He called me and said, ‘No, Mom, Dad wasn’t worried – he was nervous.”

Jones, who was with Bolan when he died in a car crash in 1977, said the induction was an opportunity to correct a misconception about the late rocker. “I’ll tell you something: This man was loved and is still loved, and we are talking about generations and generations,” she said. “I’ll never forget, I was in Pennsylvania in a store and a little girl had on a T-shirt with Marc’s face. She looked at me and said, ‘Do you know him?’ and I said yes, and she just went dancing down the aisle. That was the magic this man had and still has. It’s timeless.”

She added that ”it’s going to be an introduction to new fans, to new people. There’s a brand new world out there, and a lot of people get a little confused with Marc Bolan and T. Rex. So, now I think this is going to complete that circle that they understand T. Rex is Marc Bolan.”

Jones noted she would attend the induction ceremony on May 2, along with her son and drummer Bill Legend, the only surviving member of the band. “This award is not just for our family, but it’s for all of the loyal fans and friends and people who understand Marc’s dream,” she said. “We’re just going to be together and smile and cry and enjoy this wonderful moment.”