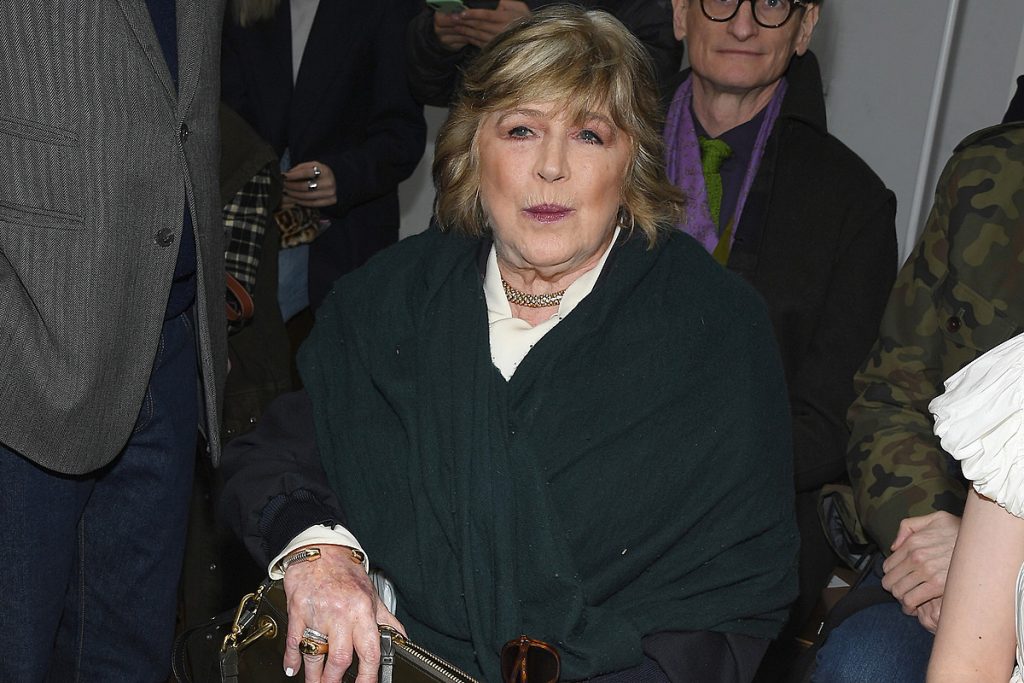 Singer Marianne Faithfull has been hospitalized after testing positive for the coronavirus.

“Marianne Faithfull’s manager Francois Ravard has confirmed that Marianne is being treated for COVID-19 in hospital in London. She is stable and responding to treatment. We all wish her well and a full and speedy recovery,” representatives for the singer told Rolling Stone.

Longtime friend Penny Arcade asked for well-wishes in a Facebook post that also offered a theory as to how Faithfull contracted the virus. “She went in this past tuesday.
Please pray for her !She has withstood and survived so much in her life – including being Marianne Faithful, that to be taken down by a virus would be such a tragedy. I spoke to her last week and she was hiding out from the virus but she has caregivers and someone brought in to her.”

Faithfull rose to fame during the ’60s British Invasion, releasing several hit singles include her version of the Keith Richards and Mick Jagger-penned “As Tears Go By.” She has overcome several health issues in recent years, including a broken back in 2013 and a broken hip the following year. A movie about her life was scheduled to be filmed this year, with Bohemian Rhapsody star Lucy Boynton set to play Faithfull.

The coronavirus pandemic has infected at least 1.1 million people worldwide so far, killing 60,000. The majority of American cities and states have issued stay-at-home orders, and bans on mass gatherings have caused the postponement or cancellation of nearly all music, sporting and cultural events.