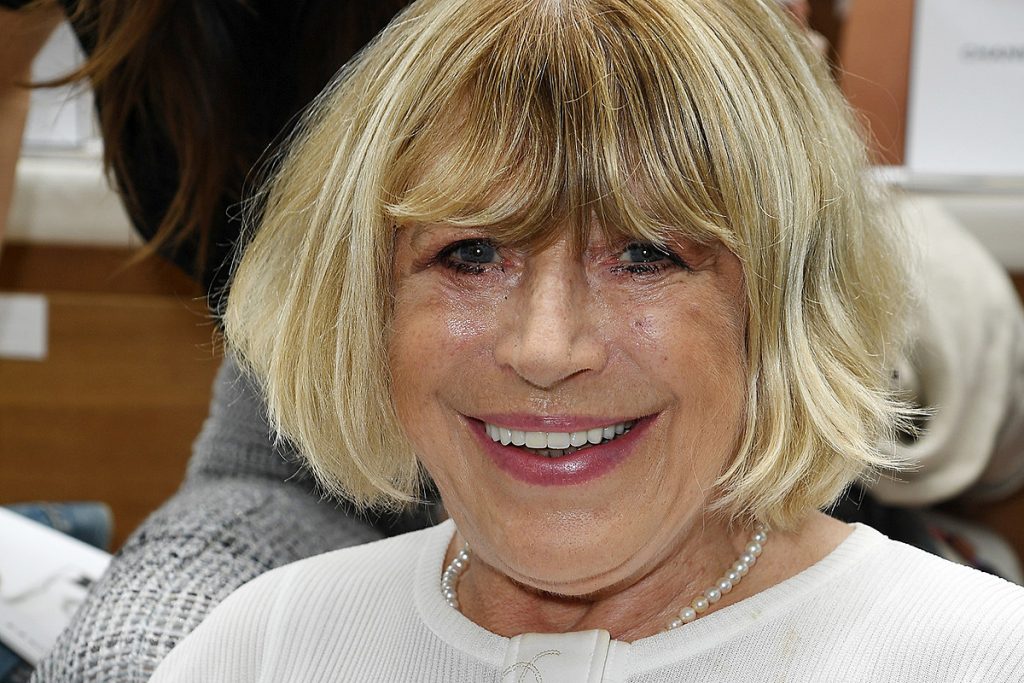 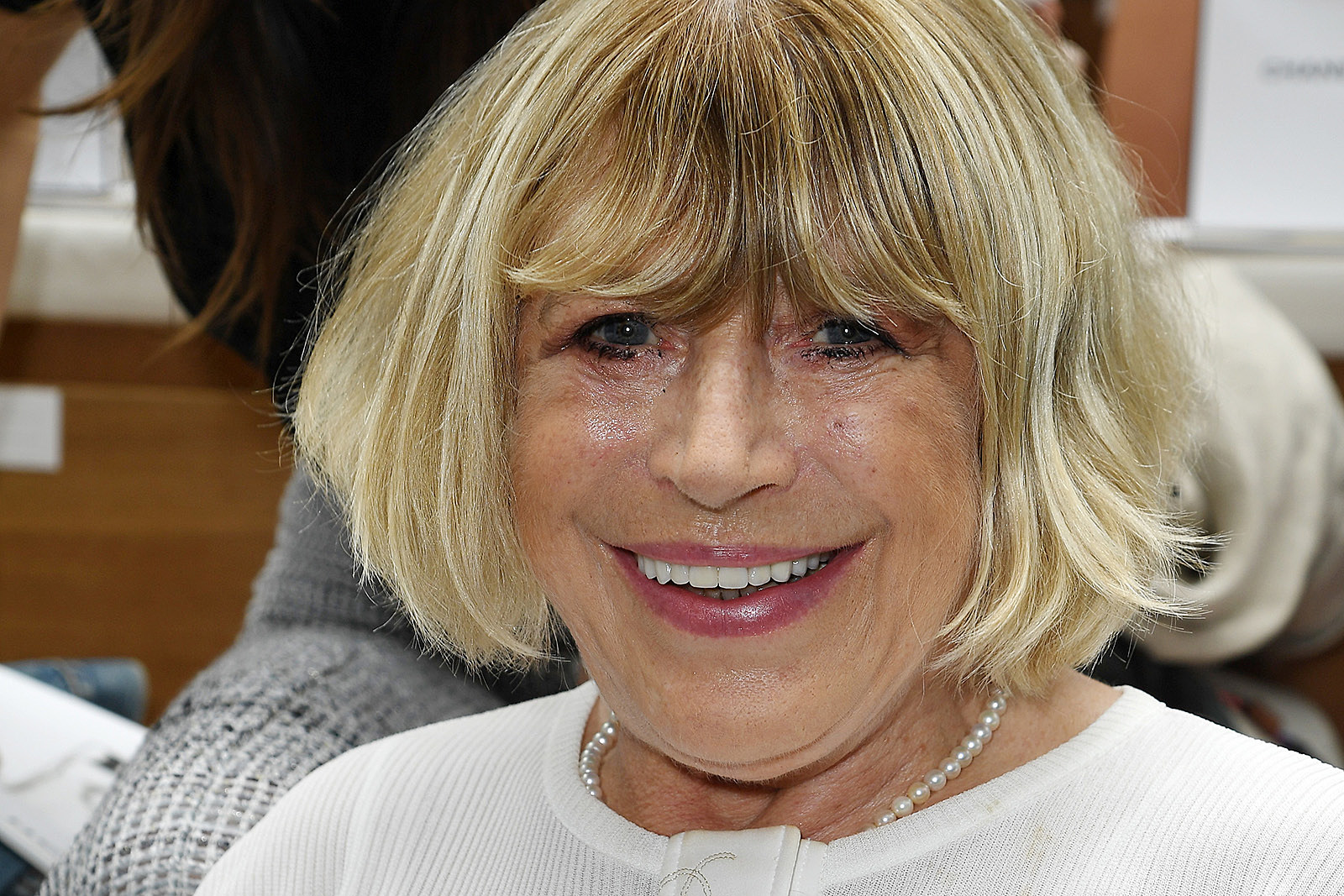 Marianne Faithfull thanked the healthcare workers who helped her through an attack of the coronavirus that put her in the hospital last month.

A friend theorized that the 73-year-old Faithfull had contracted the illness from a caregiver, even though she’d been observing the indoors-only instructions given to people in her age group. She was later sent home from the hospital to recuperate.

“I would like to say to all the people who cared for me and thought of me, who sent me love, people I know, people I have never met, thank you for helping me to get better,” she tweeted. “I want to thank the doctors and nurses who were so good and basically saved my life! Thank you all again for all your care, love, thoughts, prayers and wishes.”

Meanwhile, Bruce Springsteen expressed his frustration at the amount of time he was having to waste during the lockdown. He referred to boxing legend Muhammad Ali, who was kept out of the ring for four years after he refused to serve in Vietnam in 1966. “He was at his prime,” Springsteen said on his SiriusXM radio show. “I’m in my late prime, [he was] at his prime, and the years he could have spent boxing were taken away from him.”

The Boss noted that the “toughest thing about the lockdown is not knowing what the future holds … the feeling of your whole life being placed on hold, time seeming to move quickly, but slowly.” Saying that he didn’t care for “empty and unused time” at the age of 70, he added that he’s “counting my days and, my friend, I’ve got things to do that involve me and you. My son is 25 and he’s worried about the time it’s taking out of his life!”

You can listen to an except of the show below.

America duo Dewey Bunnell and Gerry Beckley predicted that their lockdown might result in new material being written. “I would like to think so,” Beckley told Billboard. “There’s no particular hurry at this point, but I think with the right guidance there could easily be another one or two America projects in the future.”

Bunnell said he and Beckley were hoping to tour to mark their 50th anniversary this year, but have accepted that “we’re really the last business to potentially go back to normal, besides sports and theater and places that require people to cram into venues, shoulder to shoulder. It’s not realistic to think we’re going to do that soon, but we’re just hanging on for the miracle.

“Whenever it happens, we know we might be looking at an audience wearing masks. That’ll be … different.”