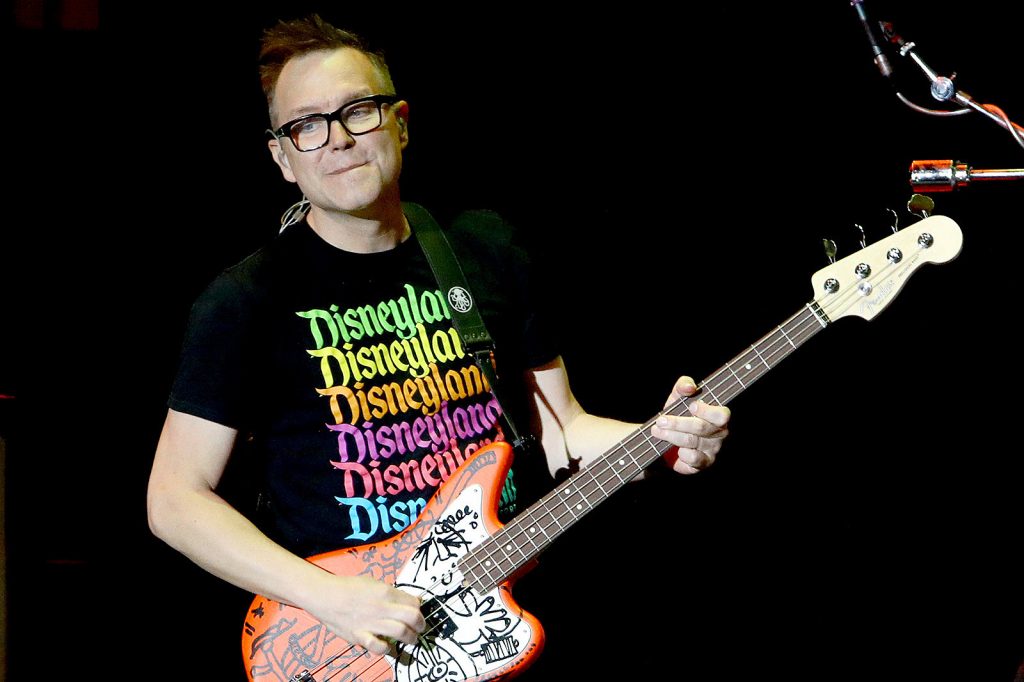 The freshly reunited trio announced their 2023 reunion tour last week. But when those who wanted to go logged in for presales, some discovered high prices and low success rates. Billboard reported that some tickets were being sold for $600, with even standard-entry prices passing the $200 mark.

Blink’s Mark Hoppus responded to online outrage by revealing that he tried to buy tickets himself and failed. “I understand that the ticketing can be frustrating,” he wrote on Discord. “I bought tickets for two of our shows myself just to see what the experience was like. I had tickets yoinked from my cart and the whole thing crash out.”

Referring to the “dynamic pricing” strategy – which has already angered fans of Bruce Springsteen, among others – Hoppus said, “I’m not in charge of it. It’s meant to discourage scalpers. We’re trying to bring you the best possible show for the best price. This is a tour celebrating new music and the band getting back together. Thank you for your enthusiasm and I hope to see all of you at the shows.”

Billboard’s report noted that Blink was on course to make $150 million from their upcoming live dates, noting, “Pop-punk’s not dead – but it is setting up its retirement plan. And funding it. … Ticket prices from the initial presale … show that fans should expect to pay far more than the $5 it cost to see Blink-182 perform at San Diego’s famed Soma rock club in the 1990s. Demand is expected to be high, with ticket prices hitting upwards of $600 for pit seats, while seats close to the stage were over $200 a ticket.

“Additional tickets will be released in the coming days,” it continued. “As with every big on-sale for a band that hasn’t toured in some time, expect some backlash over prices, especially when it comes to high-end tickets and resale sites.”